In his testimony against Kapseret MP Oscar Sudi on Thursday, former Highway Secondary School Principal Patrick Maritim claimed that the legislator had not taken his KCSE exams at the school in 2006 as he had claimed. 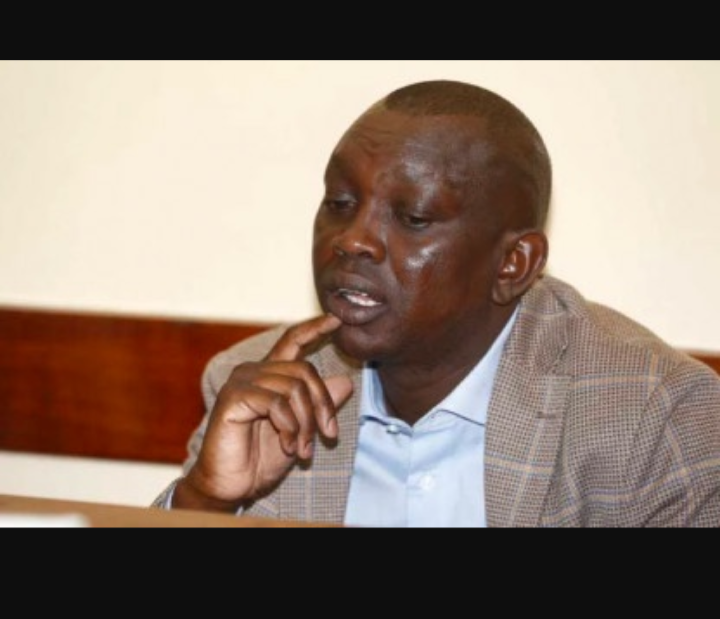 Even though Sudi is accused of falsifying examination credentials, Maritim testified in court that there was no record of his name being listed on their student roster for the year 2006.

"Sudi did not take the KCSE exams, according to the records...

According to Maritim, the name of Oscar Sudi is nowhere to be found.

Due to claims of illness, an MP chose not to attend the hearing for the second time in a row. However, the hearing continued as scheduled.

Trial Magistrate Felix Kombo had previously been informed that Sudi had left the country for medical treatment in Turkey, but he ordered his lawyers to present evidence.

Lawyers for the Turkish legislator, however, were unable to provide any information about the hospital where Sudi is said to be receiving treatment, according to a court ruling.

However, on Thursday, Sudi's attorneys informed the court that he is actually in Eldoret because he missed his flight, as they claimed he had done so intentionally.

Forging a Diploma Certificate in Business Management from the Kenyan Institute of Management and a KCSE certificate from Highway Secondary School in Nairobi, Sudi is accused of forgery.

"Game shot, Swear In The Man To Liberate Us" Senator Aron Cheruiyot Reacts To Dp Manifesto.