Over the past few days, there have been incidents where the county government of Kisumu has reiterated that the location of Kisumu Boys High School and Kisumu Girls High School should be away from the city center. 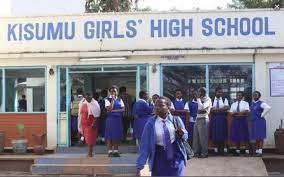 The two schools are located right at the heart of Kisumy City and this is what Governor Anyang Nyongo is trying to relocate to another section of the city where it is less busy so that they can be given new space.

However, the decision has drawn sharp criticism from all quarters of the country with many saying that the two schools should remain untouched.

This morning, according to reliable reports, the Cabinet Secretary of Education, Prof Anyang Nyongo, has assured the two schools that they will not be relocated as had been directed by the County Government.

Governor Anyang Nyongo had said that the two schools were in an area which had a lot of economic value and that land could be used to construct other things that are of economic use to the county.

However, the Ministry of Education has come to the rescue of the two schools after stressing that they will not be touched by the County Government in their plans to have them relocated to another section of the vast County.

The Kisumu Boys and Girls Principals had opposed the move saying that schools should be left as they are but Governor Anyang Nyongo was adamant about having them moved. 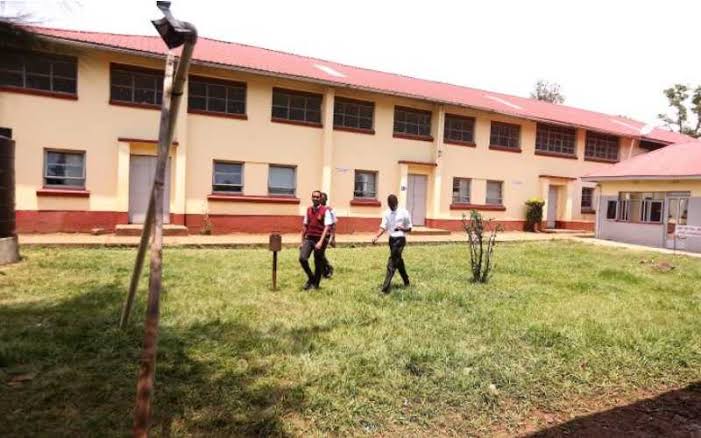 How To Show A Guy That You Are Interested In Him

Winnie Odinga Rides A Motorbike As She Campaigns For Raila Odinga.(PHOTOS)

We Can't Continue To Lose Innocent Lives On The Express Way. Akothee Says As She Offers A Solution

Earn Kshs1000 Daily With This Idea