Here is the Reason why Njugush Attended Eight Primary Schools 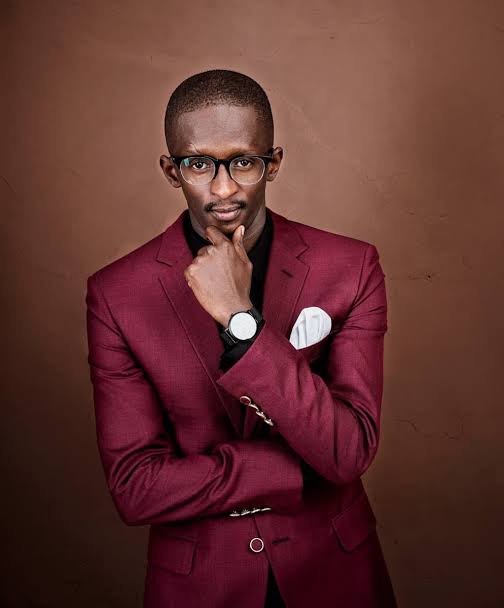 The beloved Kenyan comedia Njugush whose real name is Timothy Kimani Ndegwa came to be known after he was given a cast on the comedy-drama 'The Real House helps of Kawangware' which was airing on KTN.

The comedia Njugush attended eight primary schools. This is because his father’s job made him move from one area to another. After he was through with secondary school, he then attended the Kenya Institute of Mass Communication where he studied Journalism.He was born on May 20, 1991, in Kenya. He always celebrates his birthday on May 20th, every year.

Njugush has had a passion for acting since he was young. Since he knew that acting did not offer financial security he,he aimed at becoming a full-time journalist and a part-time actor. While at KIMC, he hosted a reggae show on the school’s radio station, ECN. Abel Mutua in 2013 casted him in a show he was starting known as ‘Hapa Kule’ gaining popularity on YouTube and it became a show on its own.