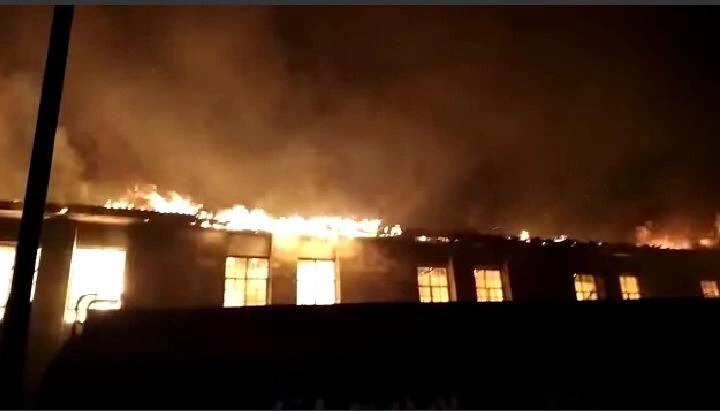 School fires have became terrifying situation which has scared not only the teachers, but also the government and all the stake holders in the ministry of education. Students were given a mid term break which was seen as the major cause of the school fires but the situation is not changing for any better. 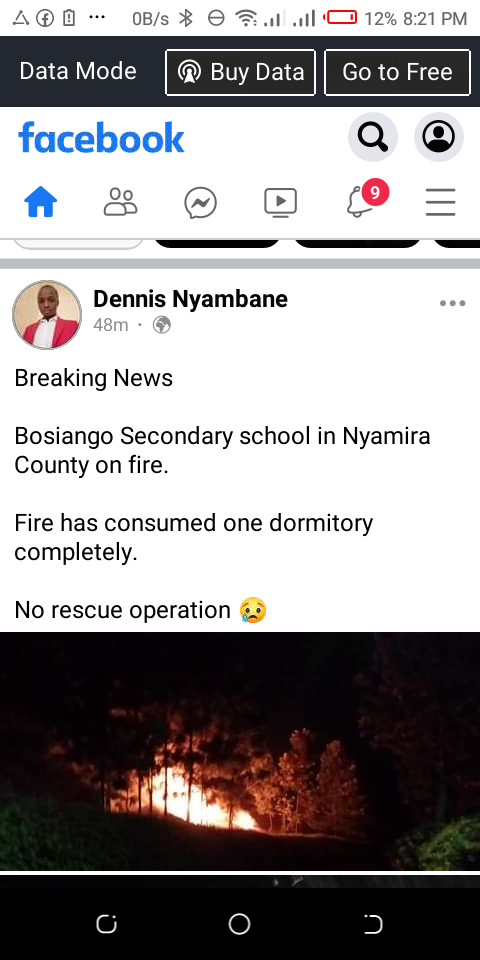 Students are continue setting fire to their schools, despite the fact that they have returned from the mid-term break that was granted to them by the government. Since the beginning of the school year on the 23rd of November, several schools have gone up in flames. Following the current reports one of the dormitory is fully consumed by fire and the rescue team is yet to attend the scene. 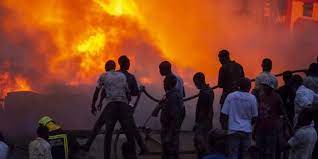 Meanwhile, according to the sources Karima Boys High School in Othaya, Kenya, is the most recent school to be destroyed by fire. The school had been set on fire tonight evening, November 27th, 2020, in the early hours of the morning.

Meanwhile, following the current reports the main reason or cause has not yet been revealed. Below are some photos shared from Karima boys showing the school's structure on fire. According to the reports given by most Kenyans, they claimed that it was so unfortunate that the government along with the community was using lots of money to build these schools only to be torched down by students.

2 Suspects Arrested For Planting Bhang In Yatta B2 Ranches