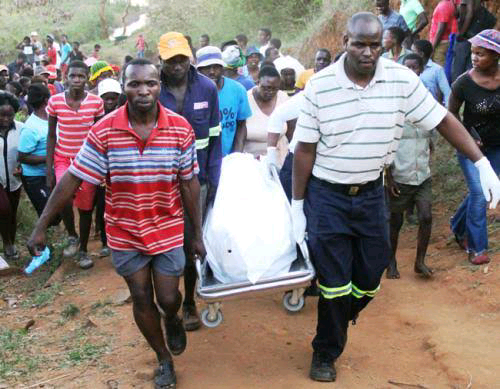 Two pupils drowned at a river in Chamagaha village, Homabay County on Tuesday.

The two identified as William Otieno and George Ouma who were pupils a student at Chamagaha Primary school had gone to fetch water at around 7.30 am when they met their untimely death.

The two were between the age of 12 and 16 and were pupils of class six at Chamagaha Primary school in Homabay County. 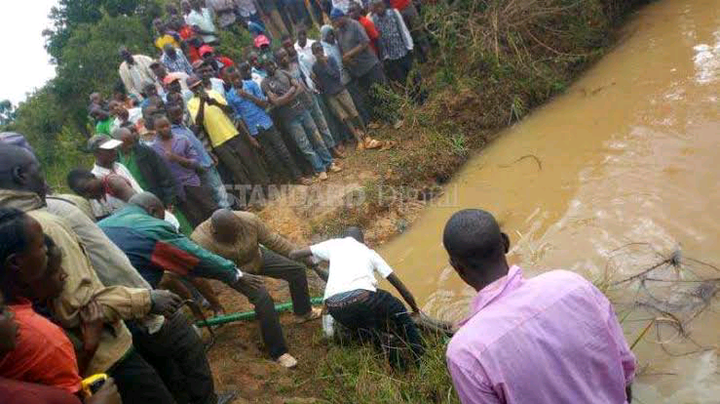 A witness who only identified herself as Maureen, said the two deceased who were swimming, is suspected to have been swept away swimming while at the river before they were washed away by the moving water and drowned.

She stated she discovered the incident when the four five litre jericans that they had gone to fetch water with, was seen dangling over the water and while two boys were missing.

Monica said that this prompted the boys parents to send some of their elder siblings to go and look for them, only to find their bodies floating in the river. 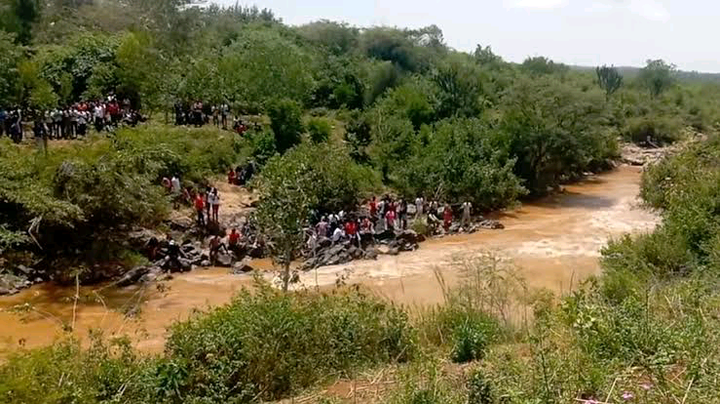 The siblings raised an alarm before the area Chief Allen Oloo called the police.

Homabay County Police Commander identified as Wicklife Oman said a postmortem will be carried in the presence of the parents and other close relatives today afternoon.

"A special mass to pray for the departed souls and the bereaved families will also be held tomorrow at the village," he said.

A cloud of sadness hang around the river as the bodies of the young minds whose lives were abruptly snuffed out by massive tidal waves were being removed by local rescuers.

Some of the grieving villagers who perhaps could not comprehend why the boys had to die so soon wailed uncontrollably upon viewing the bodies of their departed boys.

He sent a message of condolences to the affected family and assured them of their support during this difficult point of time.

Their bodies were taken to Homabay County hospital mortuary.