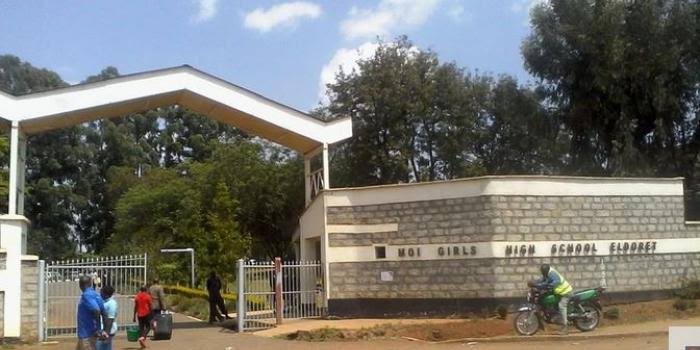 Two dormitories of Moi Girls High School Eldoret worth Sh 5 million has been destroyed by fire inferno that occurred on Thursday night.

Speaking to the press Ainabkoi Police Commander Leonard Muhanda Matete said the cause of the fire was an electric fault.

“Yesterday at around 11pm at night I was called by the principal Moi Girls High Eldoret  Madam Juliana Kirui  that that there was fire outbreak and that the school had tried to put it off but in vain,” said the Ainabkoi police commander. 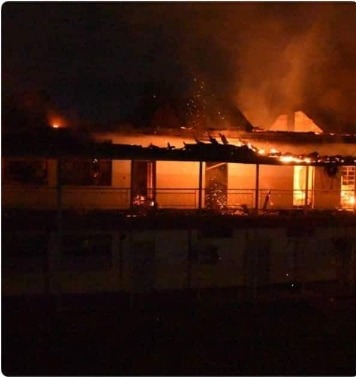 Matete said that the chemistry, Physics, and Biology laboratories were destroyed completely.

“We called the fire brigade from the County Government of Uasin Gishu who helped us to put off the fire. it took them three hours for the same,” Matete said.

“The cost of the damage is estimated to Sh 5 million. We have also started through investigation to determine the real cause of the fire inferno and after investigations are over we will tell you what really happened,” he added. 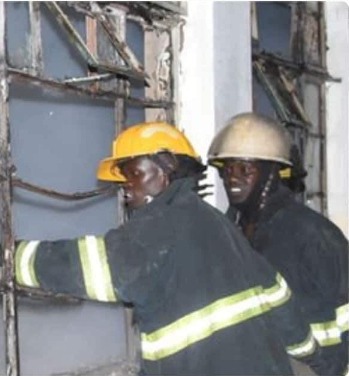 He further assured parents that no student whatsoever was injured during the fire incident.

“It's only the building that was destroyed and I want to urge parents to stay calm since no student was injured and that they are in safe hands therefore no cause for alarm. The position of the school will be communicated later after the Board of Management meets,” he said.

Moi Girls High School Eldoret which is a National School is among the best performing schools in the region.

Kenyans React To Aaron Cheruiyot's Tweet After Posting This Photos

JUST IN: 13 National School Students Hospitalized After Falling From Balcony

What Causes Cannibalism and Pecking In Chickens