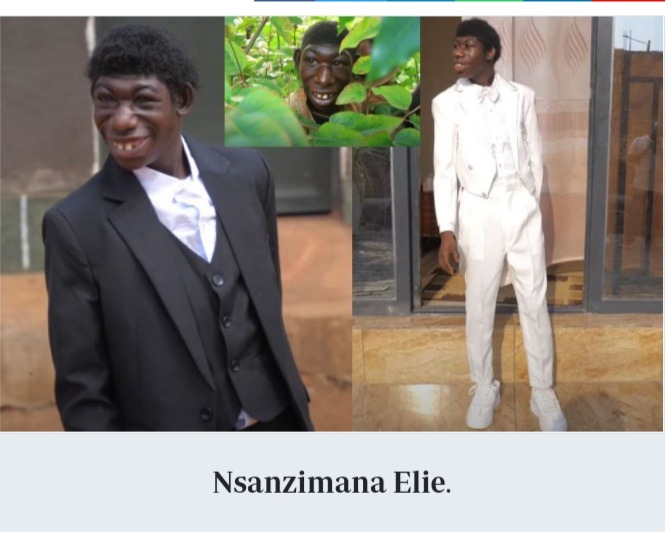 A Rwandese national identified as Nsanzimana Elie who was ridiculed for his physical appearance and whose pictures went viral on various social media platforms as a result of a health problem that changed his appearance has finally got admission in school.

According to a video shared on YouTube, Elie was admitted at Ubumwe Community Center (UCC), in Gisenyi, Rwanda, with intentions that he will get to acquire some basic human skills.

According to reports, Elie’s physical appearance left many people in his village in the rural areas of Rwanda talking about him. It was reported that he underwent physical torture and bullying which prompted him to dissappear from home and seek refuge in the thicket where he was feeding on grass as his staple food. 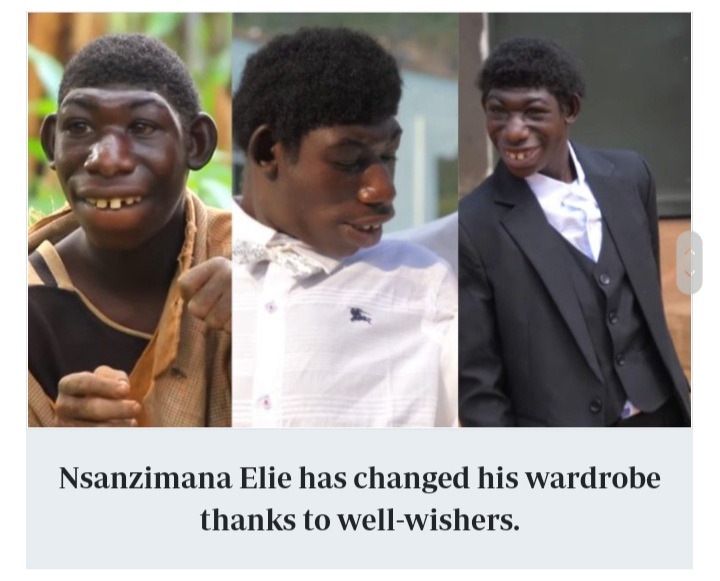 Afrimax Rwanda, a local media House, Elie who is at the age of 22 years, has been saved and admitted at the learning institution which host atleast 400 kids and adults that practices counseling, primary education, vocational training and workshop employment.

At UCC, Elie will now get good meals everyday as he starts learning and refresh his brain by gaining some basic skill or two, because medics stated that he is mentally tortured.

“For Ellie to be admitted in such centre, which assist disabled kids and other normal kids, it needs a lot of capital because taking care and teaching these kids is a difficult task. His mum is always interested in seeing his boy go to school as other normal kids,” said the school’s program coordinator Justin Nshyimiyimana. 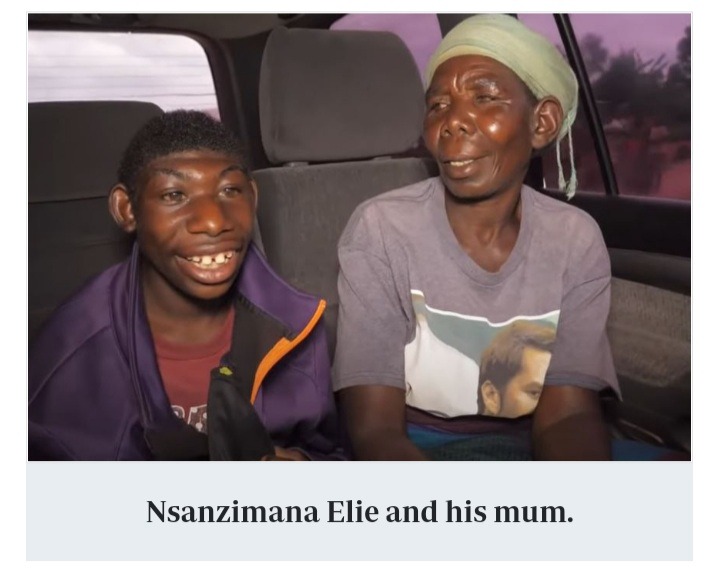 The story of Elie shot to headlines after Afrimax Rwanda explained his problems. According to medical results, Elie had a problem termed as microcephaly. This is a condition whereby an infant's head is smaller than normal, just because to abnormal brain development.

"My 22-year-old son never went to school since doctors said to me that my son cannot go to school and attend lessons. They tested him and said that he lacks proper knowledge. He just had the knowledge to survive but lacks that of a student,” the mother said. 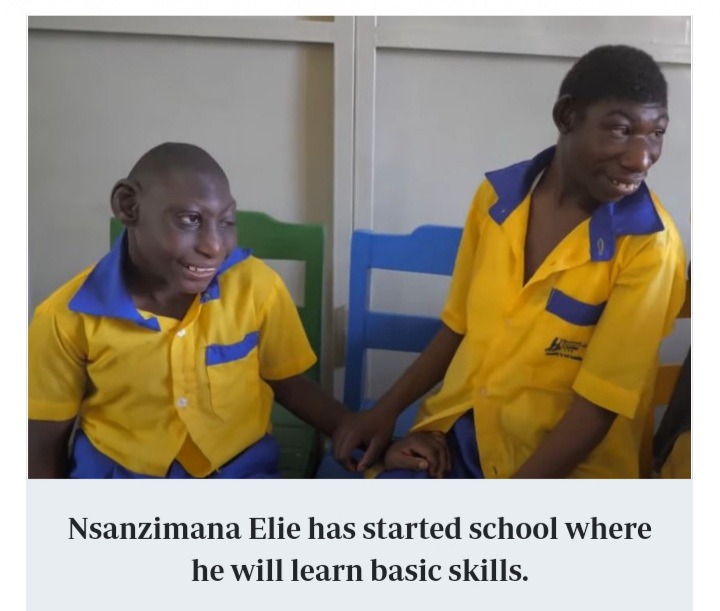 Elie’s mum said that he is the sixth born kid in the family.

“Following the demise of his sisters and brothers, we were surprised and shocked. We seek prayers and in 1999 we got Elie. I love and see him as a gift from God and I adore him," she added.