By Joylnjay (self media writer) | 19 days ago 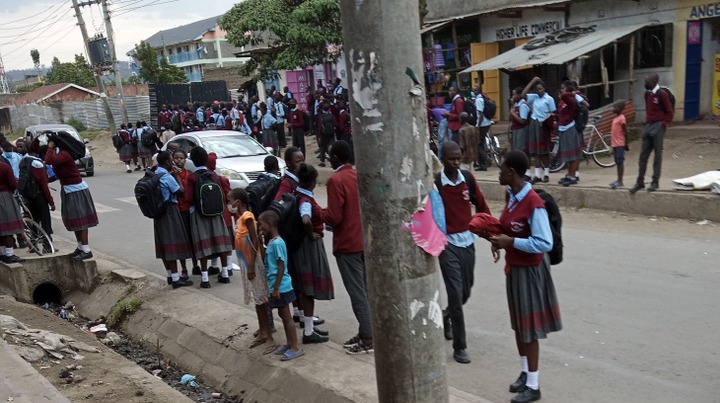 Business came to a standstill around Nakuru west secondary school after two form 3 girls engaged in fierce fist fights over a boyfriend. Crowd build up quickly as students headed home after school and local business people watched helplessly as the two fought.

The two girls are said to have been beefing for the past week after one found a letter addressed to the form four student who is said to be in intimate friendship. Furious, she demanded answers from her classmate on why he wrote 'her ' boyfriend a love letter. The tension was then cooled down by a teacher who entered the class.

According to classmates the tension between the two has been continuously rising most especially after the said form four boy failed to explain to her girlfriend which side he was on.

"Brenda found a letter addressed to her school boyfriend Eric on Tuesday, she stormed her desk demanding an explanation but Tasha brushed her off. Yelling at her, she threatened to harm her if she continued brushing her off. The biology teacher entered and the commotion stopped. During games time, she demanded Eric for explanations. But he couldn't,"Jeptoo a classmate narrated.

The fist fights between the two girls caused minor injuries on both, Brenda suffered an injury on the face while the other on the head, and her uniform torn. It took the intervention of teachers who rushed outside after they were alarmed by the rising noises just outside the school gate. 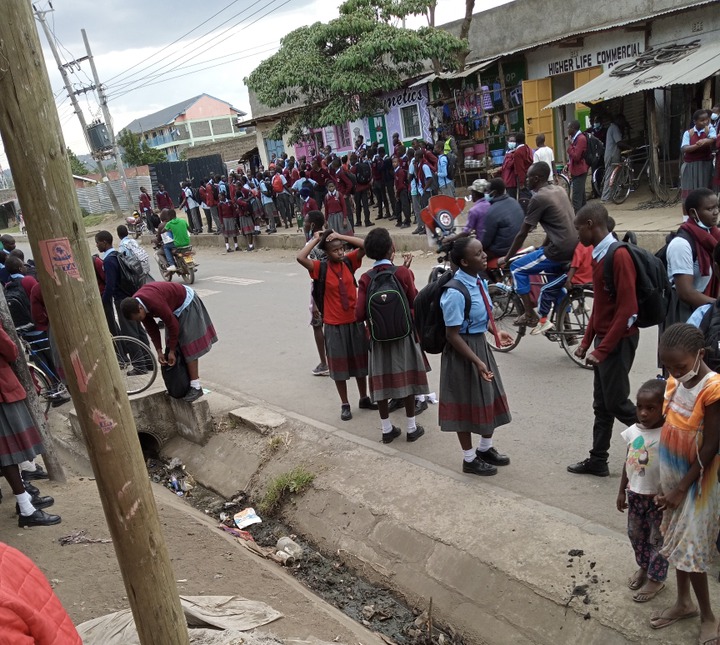 They were taken back to the school compound for what is believed to be disciplinary action. The boy in question was not present at the scene and had long headed home.

Fatal love affairs amongst students are in the rise. Those involved are in many cases underage teenagers. This has raised concern among parents. How to control the rising vice in society has proved difficult. 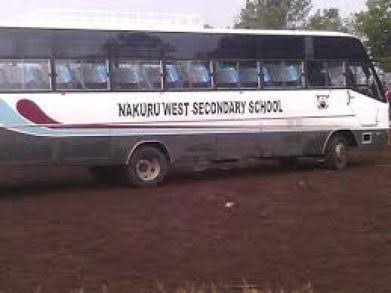 My Hubby Slept With My Daughter And Later Killed Her When I Was In Hospital Delivering:Mom Narrates

Man Kills KDF Soldier's Wife Before Gouging Out Her Eyes