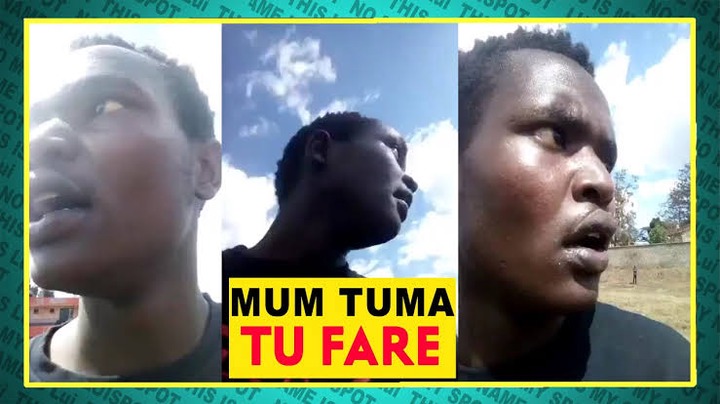 In October 2019 a Kenyatta University student went viral after he recorded himself asking his mother to send him bus fare after students went on the rampage in the Thika road based University.

The Kenyatta University students had on strike citing injustice from the administration.

Among all the confusion, one student caught the eyes of many through his video recorded during the strike. 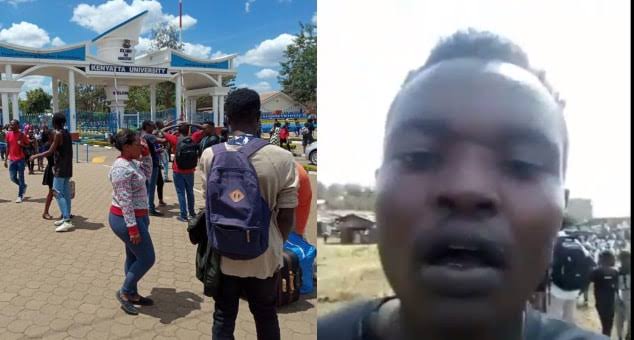 In the video, the student recorded using his phone's front camera, is seen running away from the scene of the fracas as police hurl teargas canisters at the rioting students.

The student who was identified as John Ngige in an interview with a local Tv station last year claimed that the violent strike scared him out of his wits causing him to accidentally post the video.

The young man who hails from Kitale had first called his dad but he didn't respond well then he decided to send his mother the video but he ended up sending to his Whatsapp status.

However, it was a case of too little too late as the video had already started trending online. 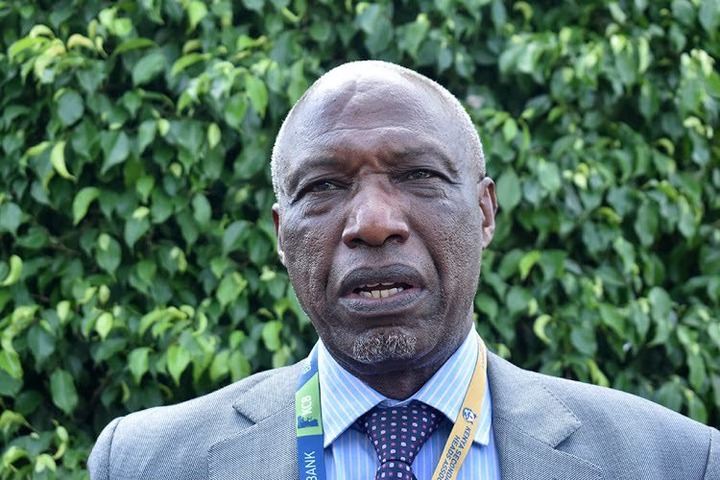 After things calmed down and students were called back to school, John Ngige was suspended by the university Vice Chancellor Prof’. Paul Wainaina for being accused of taking part in the strike despite his own account in a local TV station that he was minding his own business. 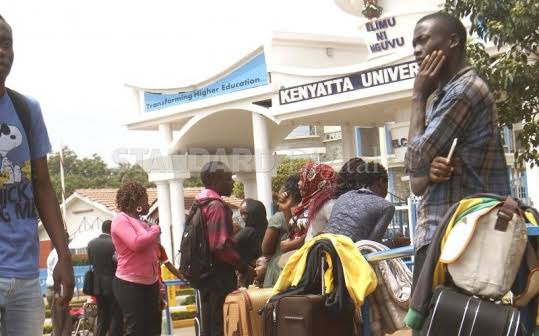 According to other students, Mr. John Ngige was suspended because he was in the wrong place.