By KimaniOsoro21 (self media writer) | 15 days ago

In terms of education in Kenya, the country has made significant strides in the sector that cannot be ignored from its inception until now. 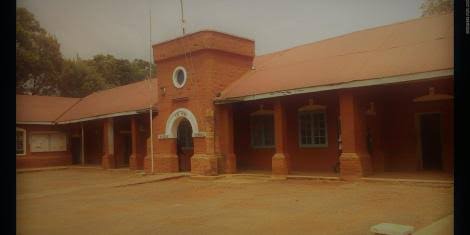 Secondary schools have come a long way to having some of the best facilities that are admired not just in Kenya but the rest of Africa as well.

It's also imperative that we remember that some educationists from The United States of America are in the country for a benchmarking exercise of our education system.

However, have you ever asked yourself which was the first Secondary School in the country and how it was started? Here is the answer.

Maseno School has grown to be one of the greatest institutions in the country having produced some of the best of everything in the country.

The school was founded in 1906 by Church Missionary Society Missionaries for the education of children of African Chiefs.

It is credited as the the first Secondary School in the country after its formation almost 100 years ago.

The first Principal of the school was Rev. James Jamieson Willis who is fondly remembered as J.J Willis.

The first students at the institution are said to have been six sons of prominent African Chiefs who were taught to read, write and other skills as well.

It is located in Kisumu Rural Constituency in Kisumu County along the Kisumu-Busia Road. 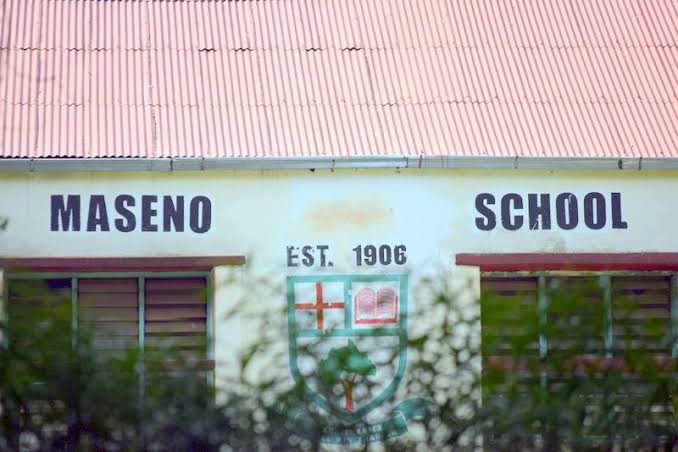 Prominent Kenyans Who Attended The School

The school boasts of some of the most illustrious alumni in the country who have shaped not just Kenya but the world as well.

Obama Senior who is the father of the 44th President of USA, Barrack Obama, attended the school.

Jaramogi Oginga Odinga who was the first Vice President and the father to Former Prime Minister Raila Odinga went there. 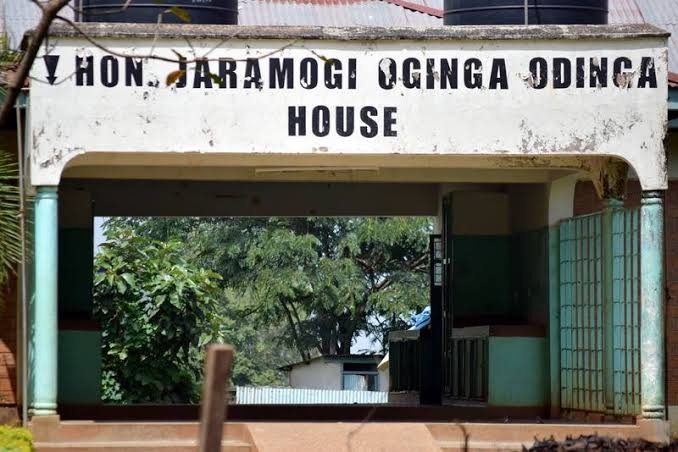 Achieng Oneko who was among the Kapenguria Six as a freedom fighter and a Member of Parliament for Nakuru as well as serving in the first Cabinet of Kenyatta went there.

The Former Deputy Executive Director of The United Nations Environmental Programme was also a student at Maseno School. 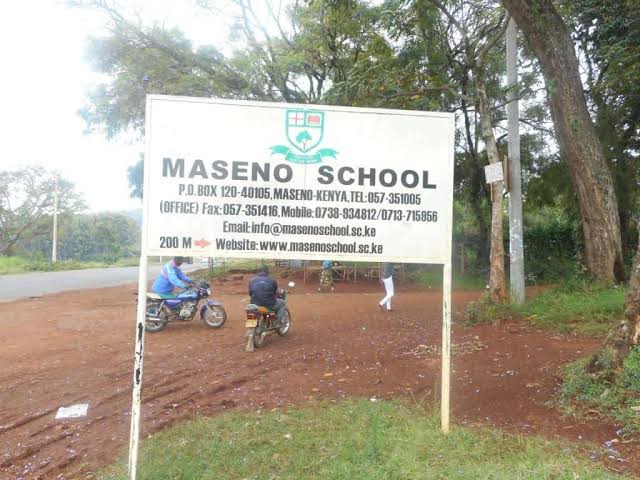