By J.Arness (self meida writer) | 9 days 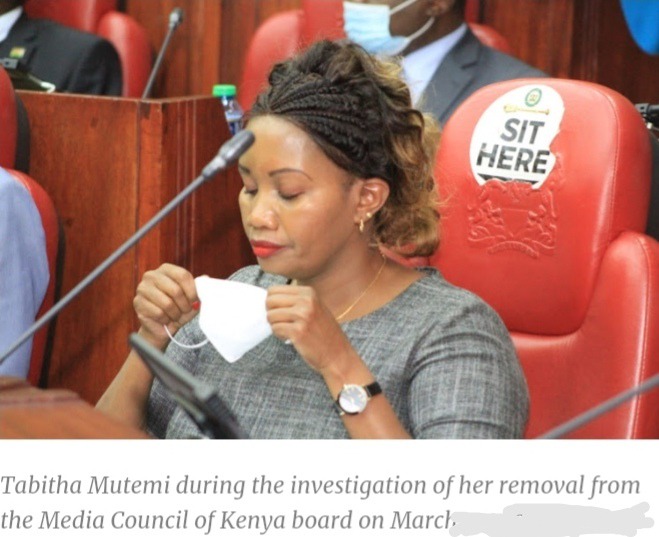 Parliamentary Committee recommended for removal of MCK’s Tabitha Mutemi from office last month for violating the ethics code. The National Assembly ICT Committee led by William Kipsang made the recommendations in a report tabled in parliament.

Recent reports have it that Ms Tabitha Mutemi will continue serving the nation after Members of Parliament on Wednesday, April 28th shot down the petition seeking to remove her from the Media Council of Kenya Board. They claim she was being targeted unfairly.

Well, that aside, Tabitha began her media profession with the State Broadcasting Corporation (KBC), at that point with the Presidential Press Service after which she wandered into Media Agency before getting back to public service, Kenya Meat Commission (KMC) and later joined the Independent Electoral and Boundaries Commission (IEBC).

She has been a longstanding individual from the Public Relations Society of Kenya (PRSK) and the Association of Media Women in Kenya (AMWIK). Tabitha led the rebranding of IEBC from IIEC before starting the turning of events and execution of a few Service Charters, approaches in media, correspondences, CSR and brand the board for IEBC and other public organizations. 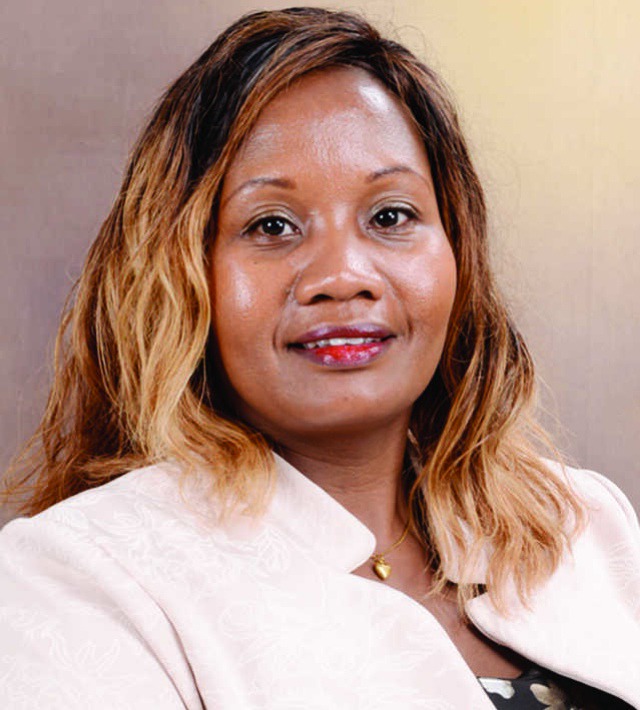 During the 2017 Presidential Elections, Ms Tabitha was appointed as one of the six-member project team to oversee the national stakeholders’ engagement forums, media and public outreach programs.

Such a highly educated and experienced lady deserves to retain her seat. What's your say?

Three reasons why you can't have a girlfriend