Margaret Wambua Kenyatta is the daughter of Grace Wahu and the first president of Kenya Mzee Jomo Kenyatta. She's a blood sister to Peter Muigai and step sister to the current president Uhuru Kenyatta. Was born in 1928 at Pumwani Maternity Hospital Nairobi. At that time her father was a political activist in the front line to fight for independence. In 1929 Kenyatta left for England to represent the African grievances as well as furthering his studies. 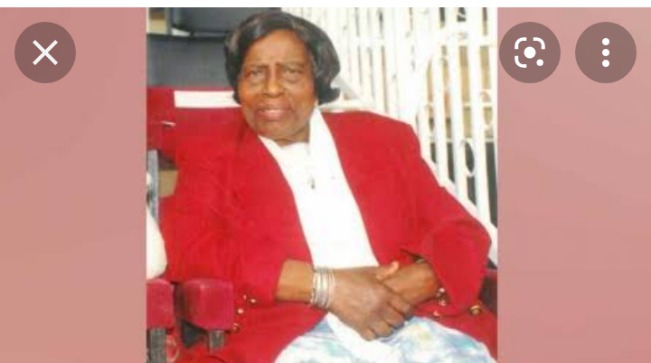 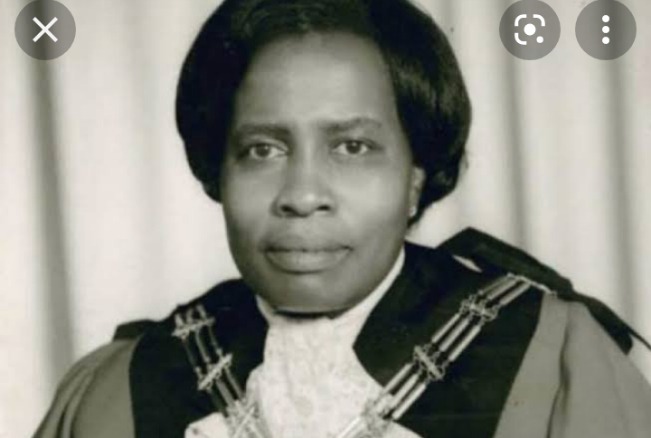 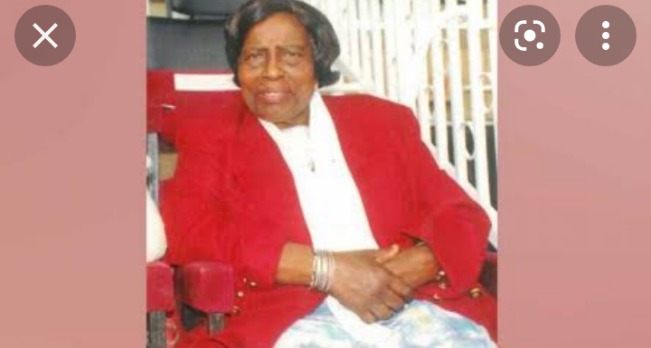 So Margret grew up with his mother and Peter in Dagorett. She joined Ruthimitu primary school when she was around ten years old. Her leadership skills started developing while at Scotland Mission School in Tohngoto where she led as one of the prefects. Upon completion of primary school studies Wambui passed with flying colors and this also served as an indicator of a brighter future. Unfortunately there were no highschools for girls at that time. So the principal at Alliance Highschool Kikuyu had no other option but to enroll Wambui. She therefore became the first girl to be admitted in Alliance.

During her stay in Alliance she showed lasting leadership modes that have lasted upto date and the legacy remains noticeable. Her excellence in academics qualified her to become a teacher at Kenya Teacher's Training College in Kiambu. The political spirit in her awakened in 1946 after the return of Kenyatta. She joined his political party KANU where she focused much on the women's wing. Being very passionate about women's rights, Wambui committed herself to improve the lives of women.

Her great defense in females empowerment landed her a good opportunity where she was elected as the councillor for Dagoretti ward. Again in 1969 she was elected as the Mayor of Nairobi for two terms. She marked the record as the first woman to become a Mayor in Kenya. She continued with the political journey by taking part in various areas of leadership until she met her death in 2017.