By J.Arness (self media writer) | 4 months ago 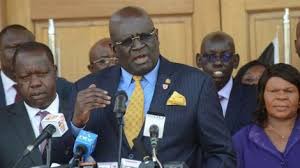 Vice-Chancellor for Moi University Prof Isaac Kosgey has denied claims that the University is collapsing because of mismanagement. 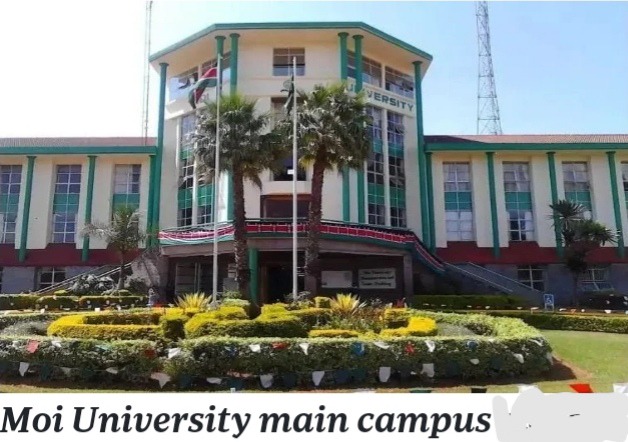 “I want to tell the public that the University is doing well and trying to solve the problems it is facing,” said Prof Kosgey while speaking to a press at Rivatex East Africa Company.

Responding to reports that EACC had launched a probe into alleged embezzlement of funds in his office over a bloated payroll occasioned by many ghost workers, Kosgey restated that his leadership has nothing to do with the challenges at the institution as the problems the institution is currently facing are historical.

Bomachoge Borabu Constituency Member of Parliament, Prof Zadoc Ogutu urged teachers to embrace the Competency-Based Curriculum (CBC) because it is more skill-oriented than the scraped 8-4-4 system.

He was speaking at Nyambunwa primary school, where he advised teachers to go for in-service lessons to equip themselves with the requirements of the new CBC to remain relevant in the education field with the technological advances.

The MP donated 30 wooden desks to the school to help prevent many students from squeezing into one desk.

For the first time, girls managed to come from behind, break even and even slightly surpass their male counterparts in enrolling for secondary education. 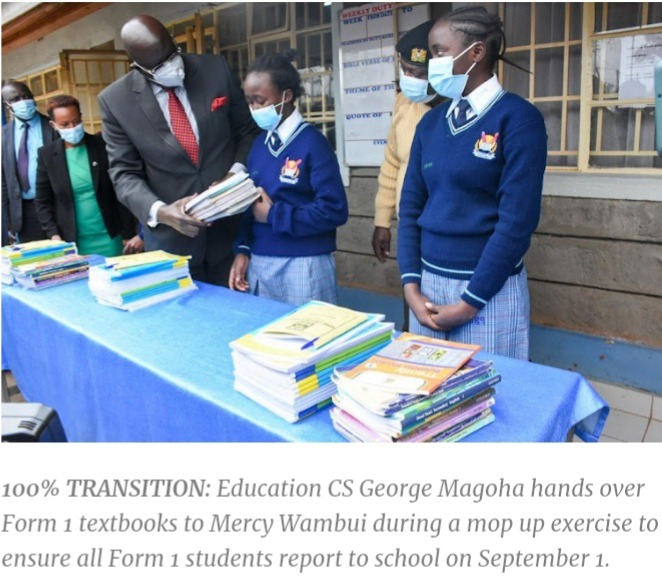 According to the data by the Education Ministry, the number of students in secondary schools grew by eight per cent from the previous 3.2 million learners in 2019 to hit 3.5 million learners by 2020.

Out of this, 1.77 million were girls while boys’ enrolment stood at 1.75 million learners.

The population of girls in secondary schools has now surpassed that of boys breaking the age-old dominance of male students pursuing an education.

Data released by the Kenya National Bureau of Statistics on Thursday shows in the last five years, girls managed to come from behind, break even and even slightly surpass their male counterparts in enrolling for secondary education.

This rise in population is attributed to the compulsory transition from primary to secondary schools under the government’s 100 per cent transition programme.