Senator who went to school to satisfy the requirements of a no joke chief. 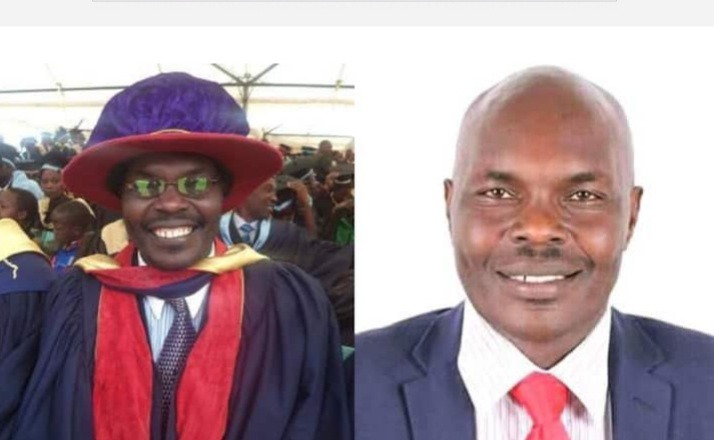 Some stories are hilarious while are very sad but all in all makes part of one's life. Bomet senator Andrew Langat tells parents to invest in children's education while earning earning regrets in old age.

Senator Christopher Andrew langat joined class one because of a chief who was passionate about education. Langat narrated how the chief declared war against children who were not going to school.

The politician revealed that his mother was a drunkard and she always encouraged him not to go to school. According to the lawmaker , he joined class one when he was 11 years and he is expressing his gratitude to a local chief right now because his life could not be the way it is now.

"There was a time was a time the chief called for a meeting with all parents and my mother attended, he told my mother that he was aware that her children were not going to school and her days was numbered. I tell you you I have never seen how my mother tensed on that day, being drunkard she used to be careless . She told us the new chief was not a joke and and thus we should find a way of hiding rather than loitering around " senator narrated.

Senator Langat who is also a motivational speaker advices students in school to use the opportunity well since there are some children in other places who are just dreaming of going to school.

He told parents to invest in their children by supporting them through education so that they can celebrate in future.