Teacher's Day: List of 6 Powerful Rich Kenyans Who Started Out as Tutors 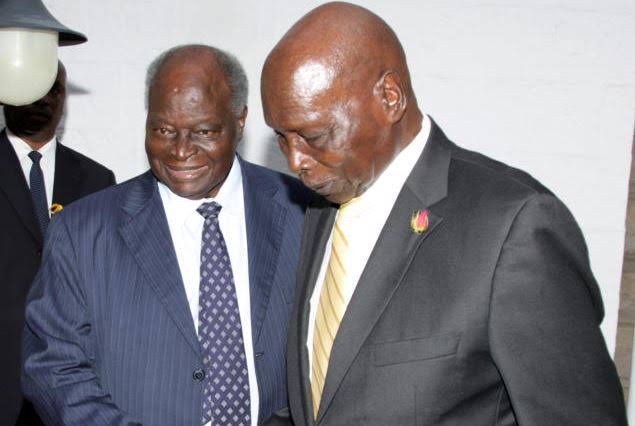 Several Kenyans rose to fame after beginning their careers as teachers some of them became wealthy due to their work. As an illustration the late former president Mwai Kibaki began his professional career as a teacher at Makerere University.

In addition wealthy educator Simon Gicharu the creator of Mount Kenya University made his fortune in the field. The international community is celebrating International Teachers Day today, Wednesday, October 5.

Teachers are recognized, appreciated and honored on this day for their service to their students. In Kenya several people who began their careers as teachers went on to become well-known figures and some even made riches from their occupations.

Tuko.co.ke has profiled a few Kenyans who began their professional lives in the classroom before rising to prominence to become well-known, influential and wealthy members of society. 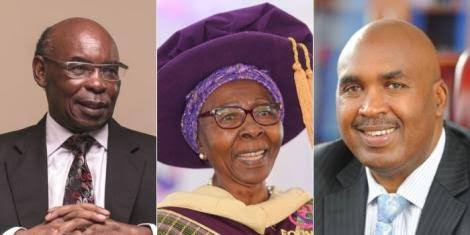 Before becoming the headmaster of a school in the then-Keiyo District he eventually began teaching at Tambach Teacher Training College. Before entering politics and becoming president from 1978 to 2002, Moi worked as a professional from 1946 to 1955. 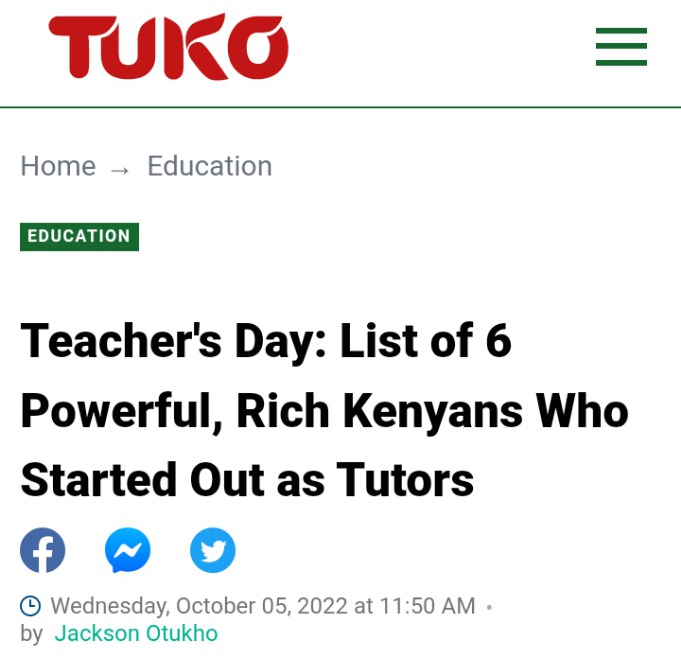