Old students, students, teachers, parents and the entire fraternity of Moi girls high school Eldoret were on Monday morning sent to a mourning mood as they received the sad news of the passing on of their former Principal Mrs Hellen Cheramboss. 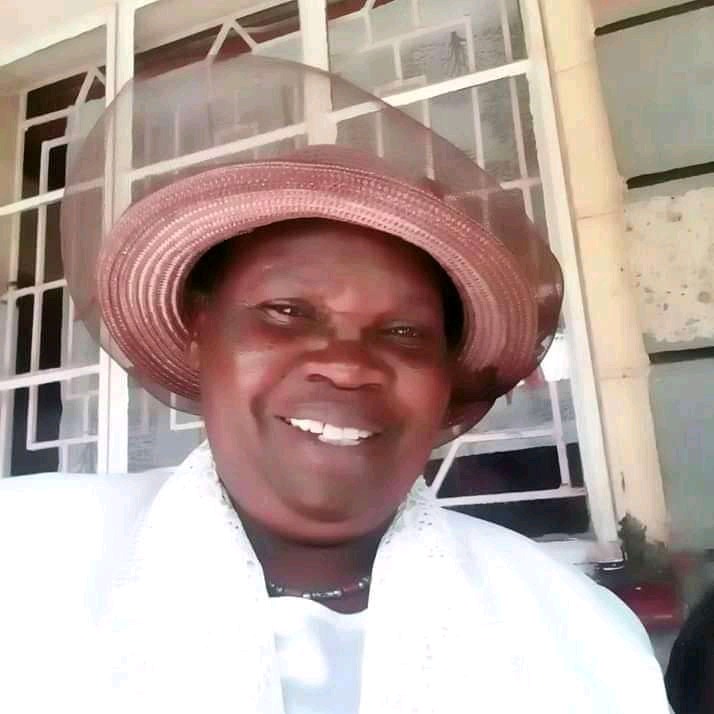 Mrs Cheramboss died on Monday morning and both the family and the institution are yet to give detailed information on the cause of the former principal's death.

Facebook was filled with condolence messages as the girls who studied at the academic giant school took to social media to mourn the demise of the iron and strong lady who was behind the supremacy of the institution in matters concerning academics. Majority of Eldoret residents who had an opportunity to meet her during her tenure at the school have described her as a hardworking and the reason behind the greatness of the Eldoret based institution today. 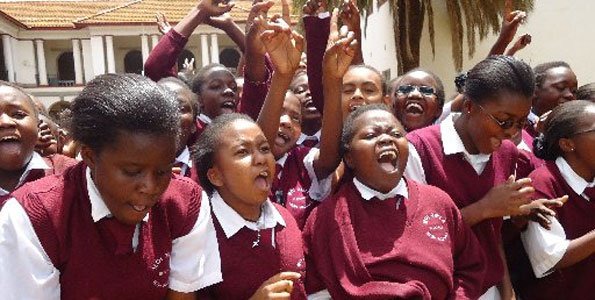 Confirming the death of Mrs Cheramboss, the school's alumni association described her as a loving teacher who will be missed by many."Today we mourn. words fail me. Rest peacefully Mrs Cheramboss. You moulded us into ladies, 'The Queens of Rift Valley' we were called. You loved your girls. It is well with our souls. Condolences to the entire family and the Moi girls fraternity," The association posted on Facebook. 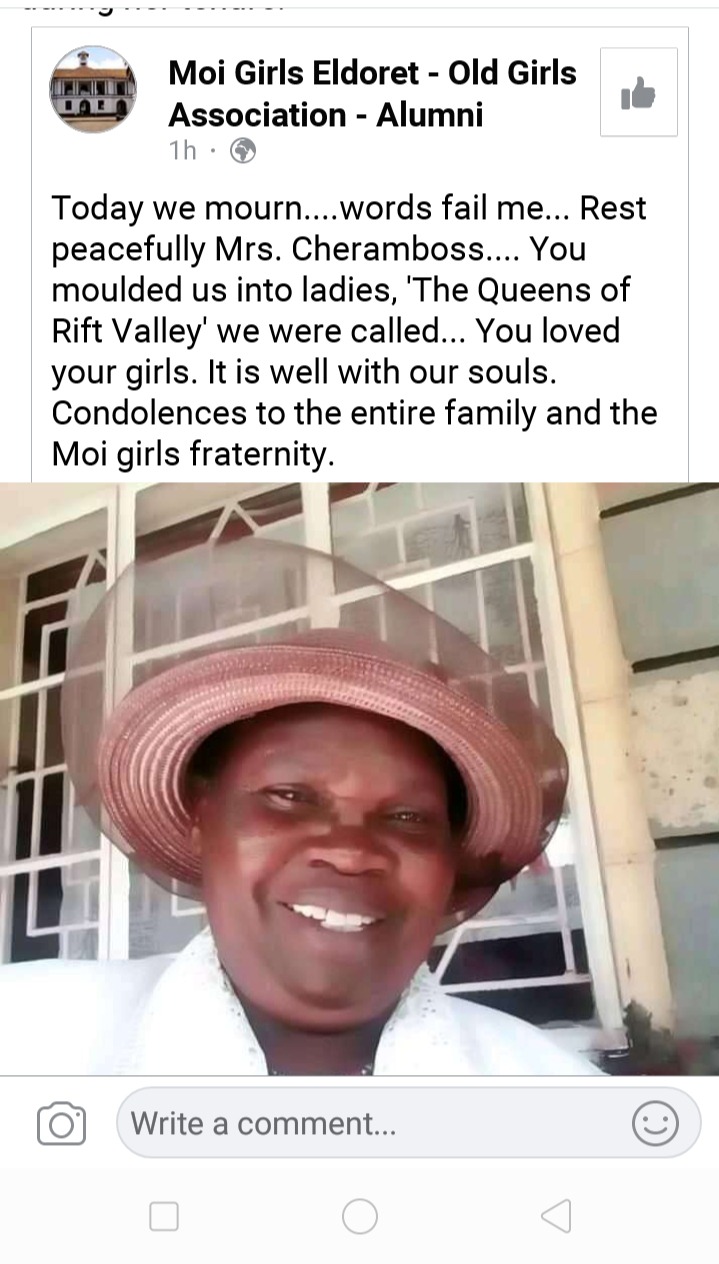 "Fare thee well Mrs Hellen Cheramboss, the lady who left footprints in the lives of many young girls who like me went through Moi G during her tenure," Kimeto Lilian, one her students mourned.

Mrs Cheramboss was also a beloved wife to the retired GSU commander during the Government of the late former President Daniel Arap Moi, Hon.samson cheramboss. She hailed from Nandi County. 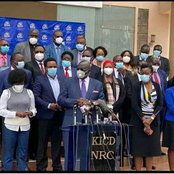 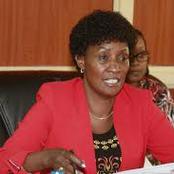 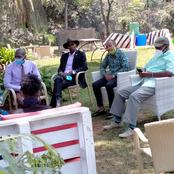 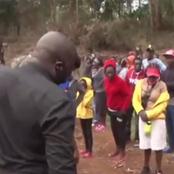 " It Is About Time We Call Our Children Back To School," - CS Magoha On School Re-opening 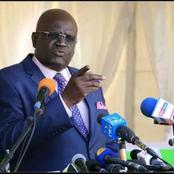 Has Magoha Considered The First Week Of Reopening? 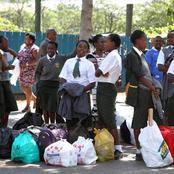 Why teachers are key stakeholders in determining reopening of schools 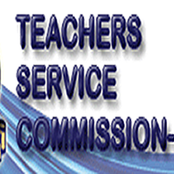 Universities Allowed To Reopen For Final Years, Teachers To Report Back To Schools Before 28th Sept 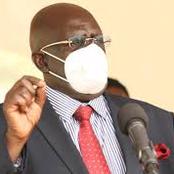 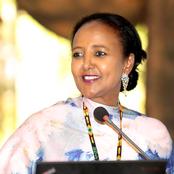 TSC determined to save 2020 academic year 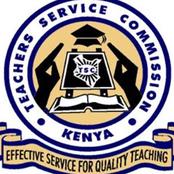