By Gideesmartboy (self media writer) | 6 months ago 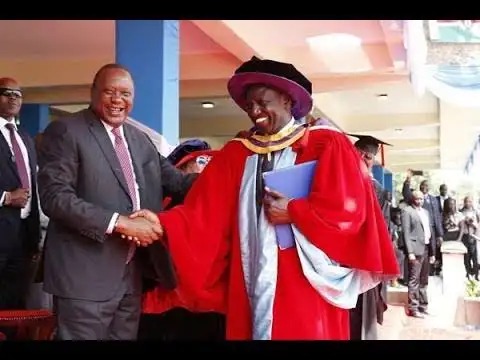 Education is one of the most treasured thing in kenya. It has gotten many people from Grass levels to honourable positions. In this article we are going to see some popular Politatians with high levels of education.

Hon. William attended his secondary studies at Wareng Secondary (for his O- Levels) and Kapsabet High School (for his A-Levels). He then later joined the University of Nairobi for a bachelor of science (Botany and Zoology). Dr. William holds a Master of Science Degree in Plant Ecology and a Ph. D in Biological science from the University of Nairobi. 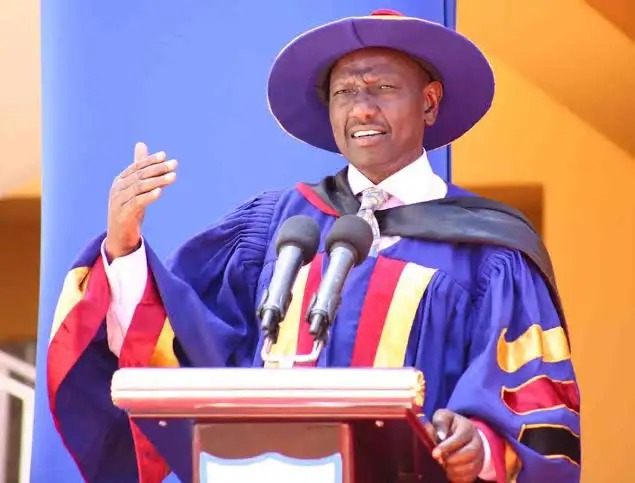 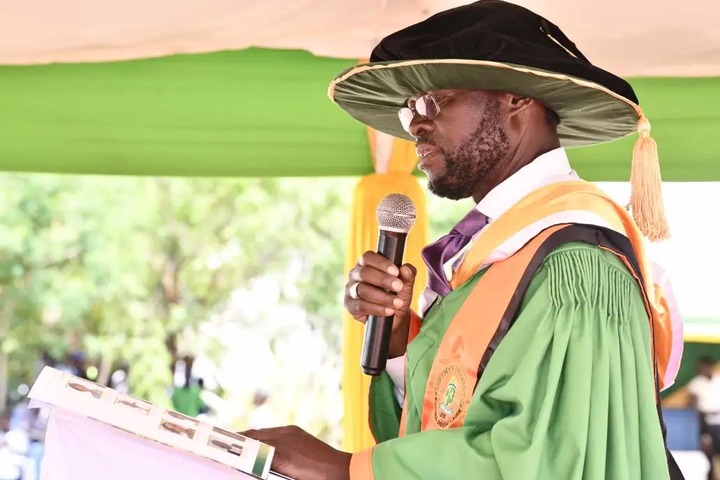 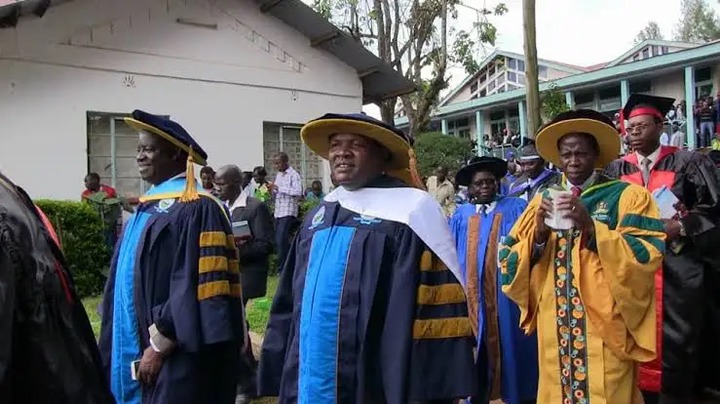 Prof Paul Chepkwony is the governor for Kericho County. Prof. Paul Chepkwony Kiprono was born in Ainamoi and attended Poiywek in his home area before joining Kericho High School and Jomo Kenyatta University of Agriculture and Technology.

He had previously worked as a senior lecturer and associate professor of Biochemistry at Moi University, Chepkoilel campus, now University of Eldoret.

Chepkwony is one of the most educated politicians in the country 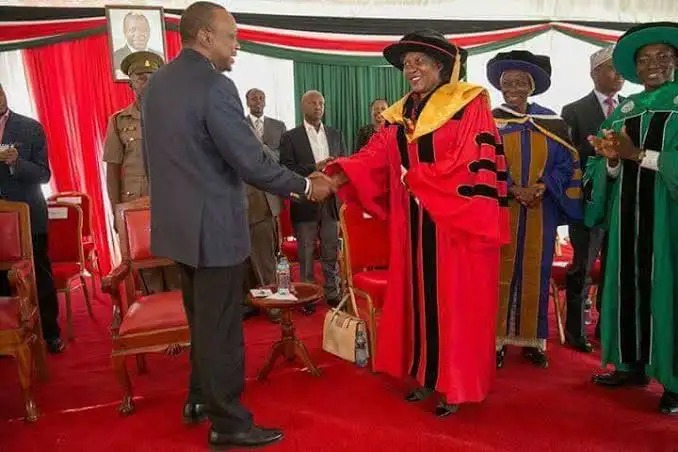 Professor Hellen Sambili is the current Member of Parliament (MP) for Mogotio Contituency.

Professor Sambili holds a BEd (Science) degree from the University of Nairobi, a Master and Ph.D in Education from the Lancaster University in the UK.

Sheis a former teacher of Moi High School in Kabarak and a former Lecturer and Associate Professor at Egerton University where she worked in the Department of Curriculum and Instruction.

Professor Sambili also served as Minister for Higher Education, Science and Technology from October 2010 to August 2011.

He is the current Governer of Machakos County after high contest battles with wavinya Ndeti.He got her O' level in Dagoreti and A'level at Jamhuri.He obtained His BA in journalism from whitworth College in United States.He later did MSc in Communication from Eastern Washington University.He has also got Doctorate in Communication and Media from Western Sydney Australia.

She is the current Uasin Gishu County Senator and also Senate Deputy Speaker.

Before winning the Eldoret East MP seat in 2007, Prof. Kamar was a Nominated Member of the East Africa Legislative Assembly. She would later serve as Minister of Higher Education during President Mwai Kibaki's government.

Murkomen is a graduate from the University of Nairobi with a degree in Law. He also holds a Masters in law from the American Washington College of law in America. He furthered his studies in law at the University of Pretoria in South Africa and graduated.

Content created and supplied by: Gideesmartboy (via Opera News )