Rip:Teaching Fraternity And Priesthood Family Hit Hard After Inhumane Killing of Their Own in Nakuru

By Profesawasiasa (self media writer) | 1 month ago The year 2021 has been rough on teachers, both primary and secondary schools because of many incidents that have happened on them. In the process of instilling discipline on learners, many have been bullied verbally and others beaten to a point of death by students or parents.

The teaching fraternity and priesthood family is saddened again following the murder of a primary school Deputy teacher at Mkulima primary school in Kuresoi North, Nakuru county. The area chief Mr. Macharia narrated that teacher( Mr. Rev. Simon Too) was murdered by Peter Korir for unknown reasons before being put into a maize farm. This has also been confirmed by the area senior police officer Mr. Migue Kimani who launched an immediate investigation.

The angry mob later arrived on the scene and worked on the suspect leaving him unconscious. Mr. Peter Waithaka who is an senior reported to the area chief that the teacher had received threat calls from Peter Korir. The teacher narrated that there was nothing between the them. However, it has been identified that the suspect is a known drunkard! Simon Too's body has been moved to Molo mortuary while the suspect has been put in castody at Kuresoi police station. May Too's soul rest in peace. Here are condolence messages from the students the teacher had taught. 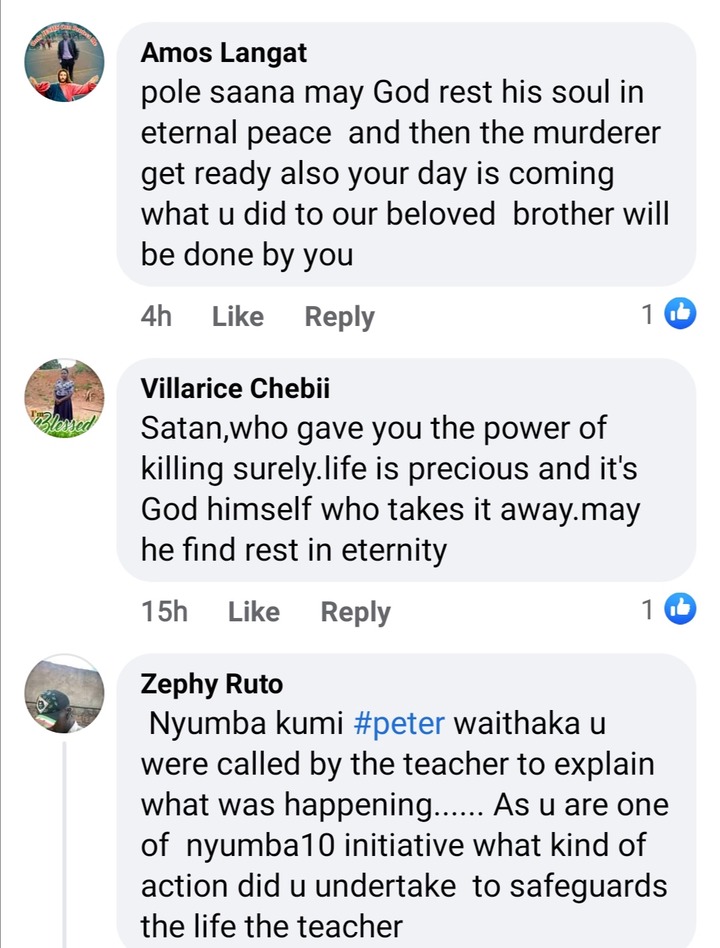 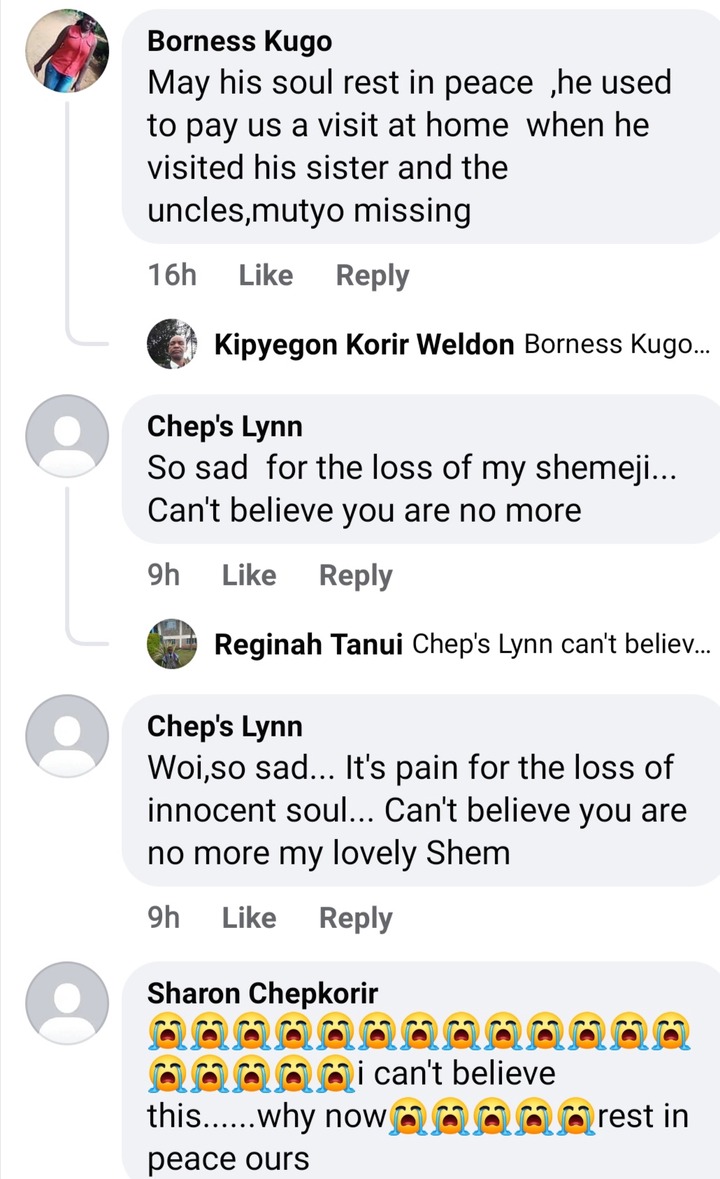 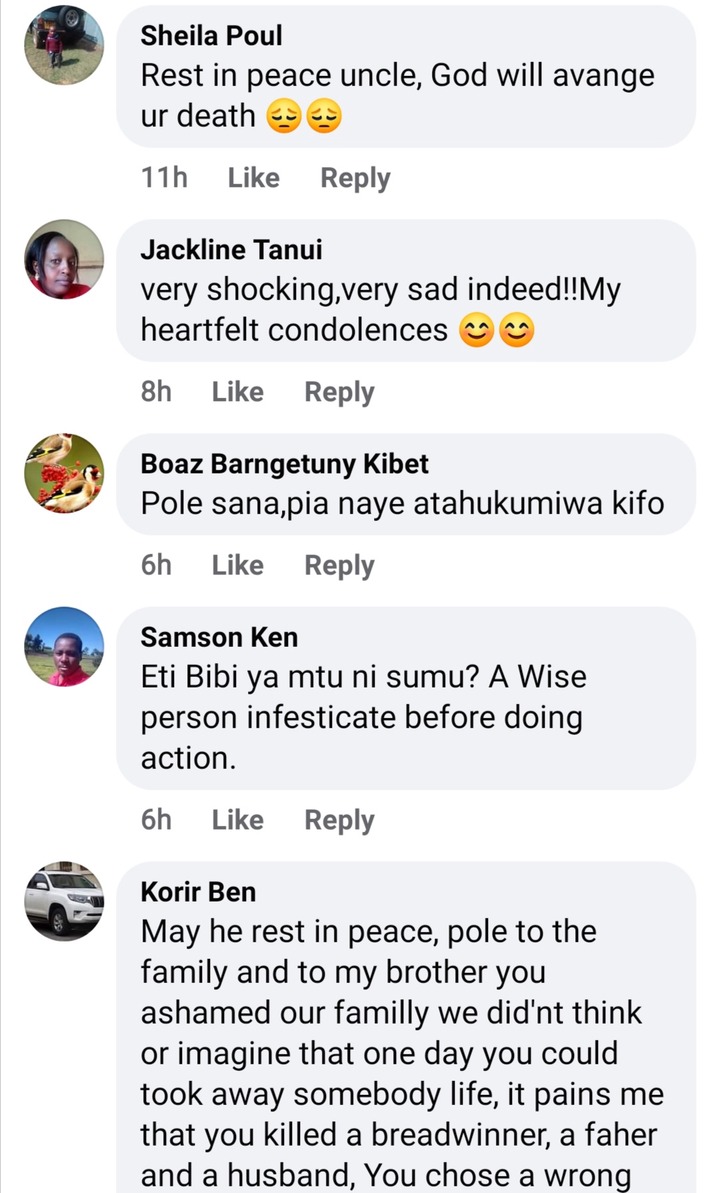 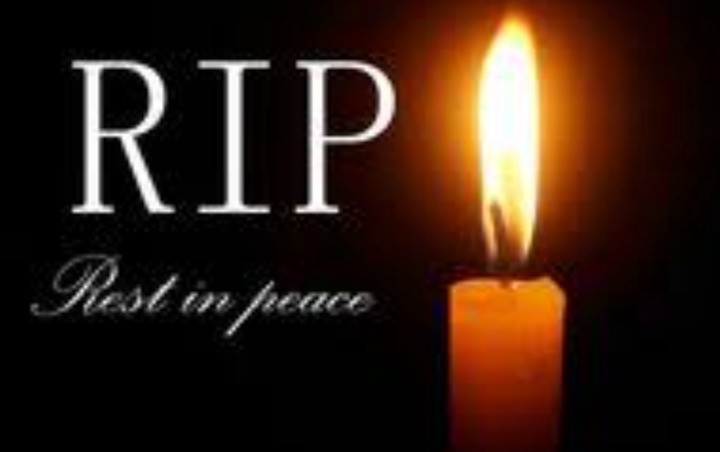 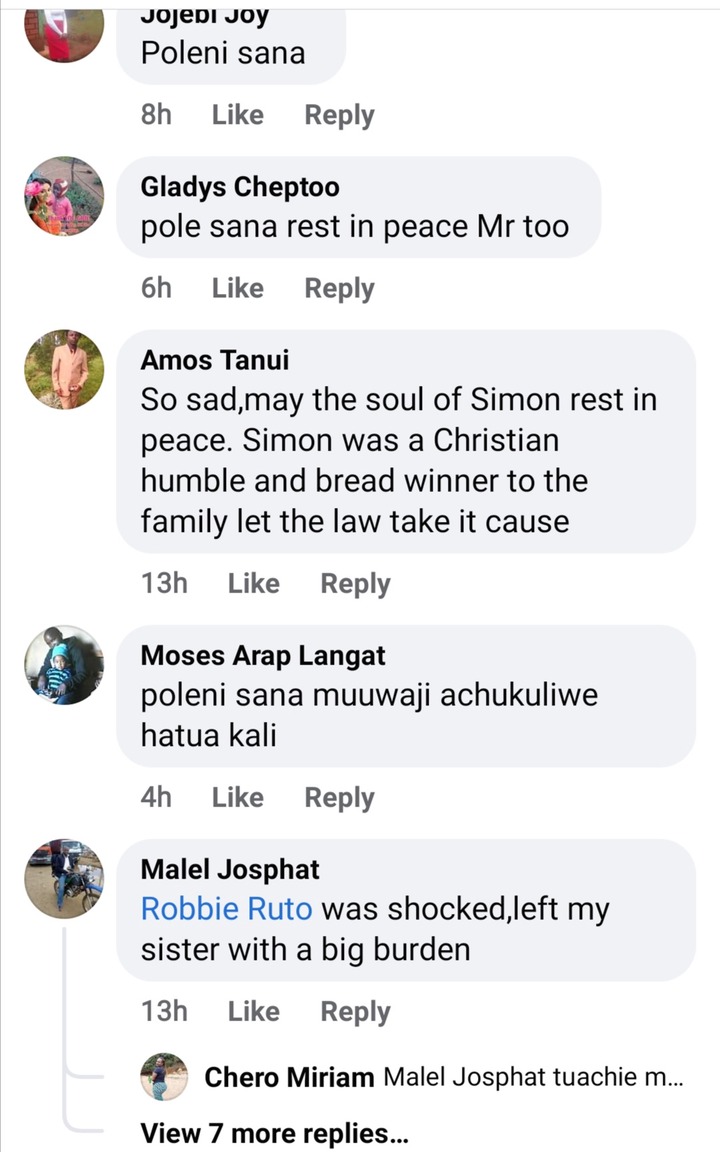