Kenyan Students Awarded Scholarships To Study In Serbia According To The Country's Embassy In Kenya.

Serbia, officially the Republic of Serbia is a landlocked country in Southeastern Europe at the crossroads of the Pannonian Plain and the Balkans. 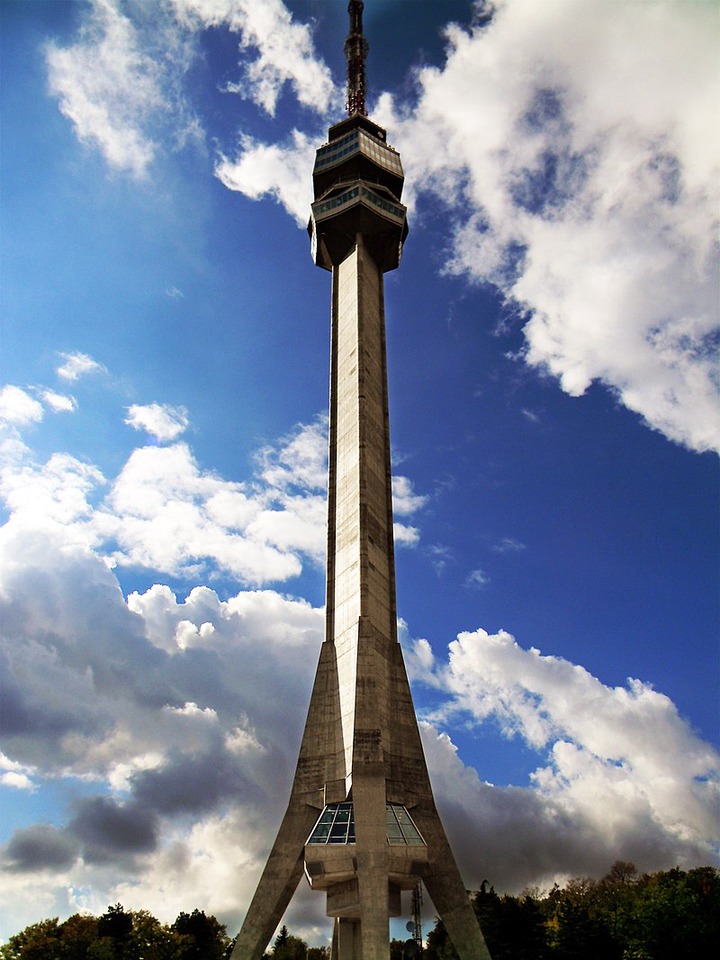 It shares a land border with Hungary to the north, Romania to the northeast, Bulgaria to the southeast, North Macedonia to the south, Croatia and Bosnia and Herzegovina to the west and Montenegro to the southwest and claiming a border with Albania through the disputed territory of Kosovo. Serbia has a population of roughly 7 million people. Its capital Belgrade is also the largest city. 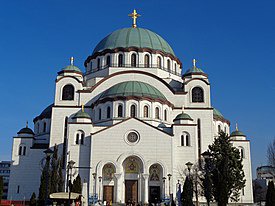 Kenya and Serbia have had diplomatic relations since 1963. Serbia has an embassy in Nairobi and Kenya has an honorary consulate in Belgrade. Recently, the Embassy of the Republic of Serbia in Kenya announced that some Kenyan students were awarded scholarships to study in the country. 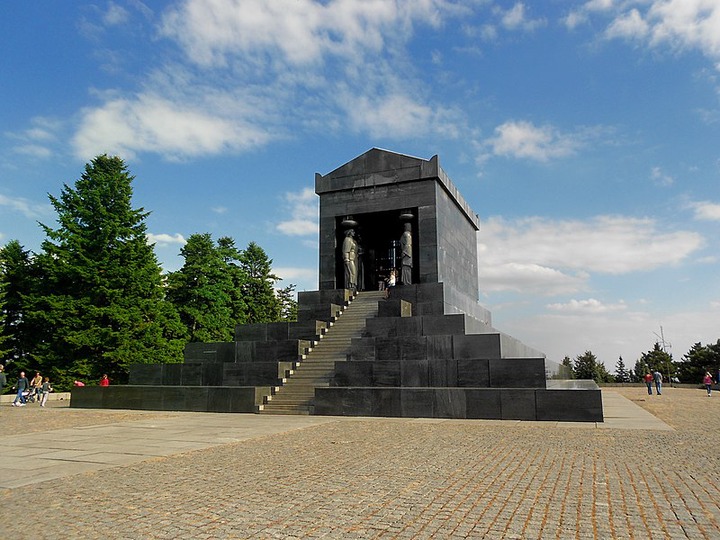 This is according to a social media post by the Embassy that read, "Ambassador Dragan Zupanjevac received a group of kenyan students who have been awarded scholarships to study in Serbia under the World in Serbia programme." 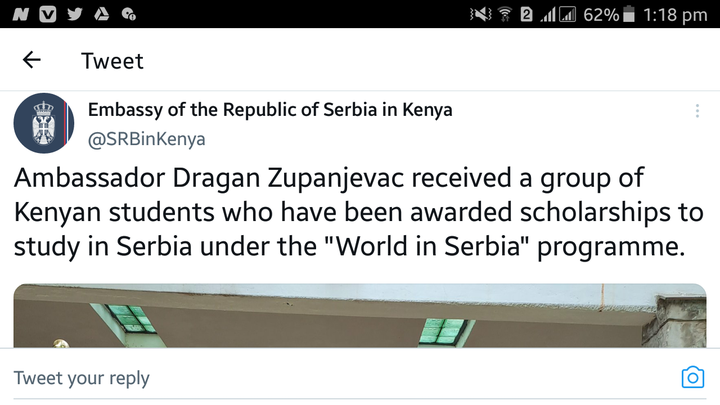 The social media post was then followed by a group photo of the Ambassador and the Kenyan students. 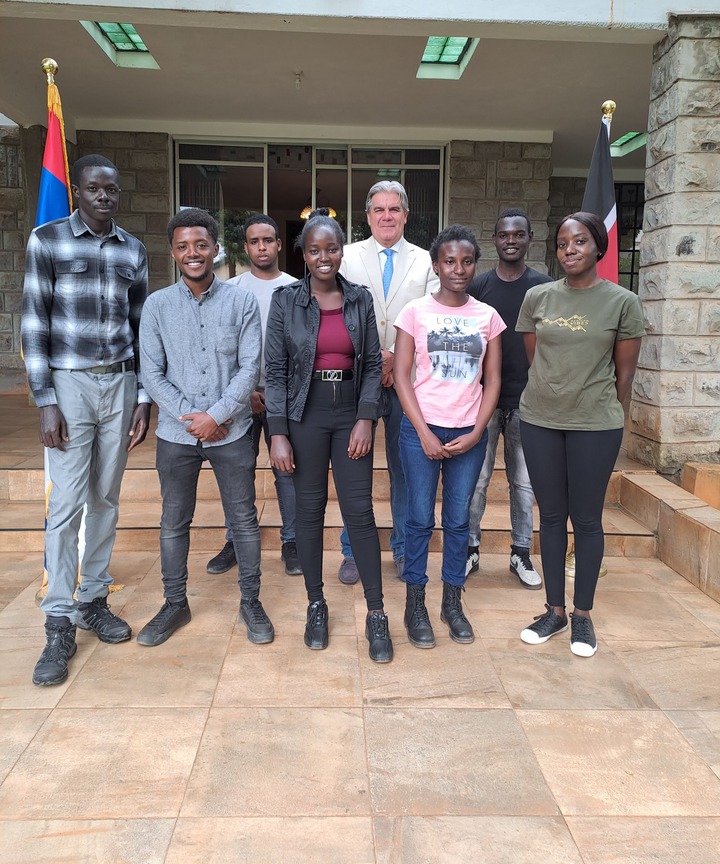