Former Manchester United player by the name Patrice Evra, has opened up and disclosed a case where he was sexually abused by his teacher when he was 13 years old. 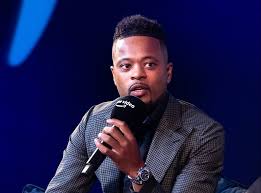 Evra told the media that he knew his teacher the priest since his childhood age during a mass session seminar, which he participated in their school.

It was during this seminar before the beginning of the mass, that the teacher beckoned and asked to see him after the mass.

Without hesitating, Evra went to see her as earlier agreed, and the teacher told him that she wanted to talk to him.

Since he had no time because of busy schedule, he gave her his number so that she could call him later.

While at home, called called the teacher and told him that if the number he had called hi with was his, then she would call him later.

The teacher called him the following day to her house during the evening hours, where he drags and defiles him repeatedly in her matrimonial bed before warning him not to share the incident with anyone.

Mr. Evra who is now 40 year old, said that while it was difficult to speak about the abuse in an interview, it was even more challenging to break it to his mother, who was told about the incidents only two weeks ago.

“Of course, she was devastated. It was a tough moment for me. I have still to tell a few of my brothers and sisters and close friends,” said Evra, who was capped 81 times by France.

Evra added that he hadn't thought about formally pressing charges, but his mother had encouraged him to sue the perpetrator. 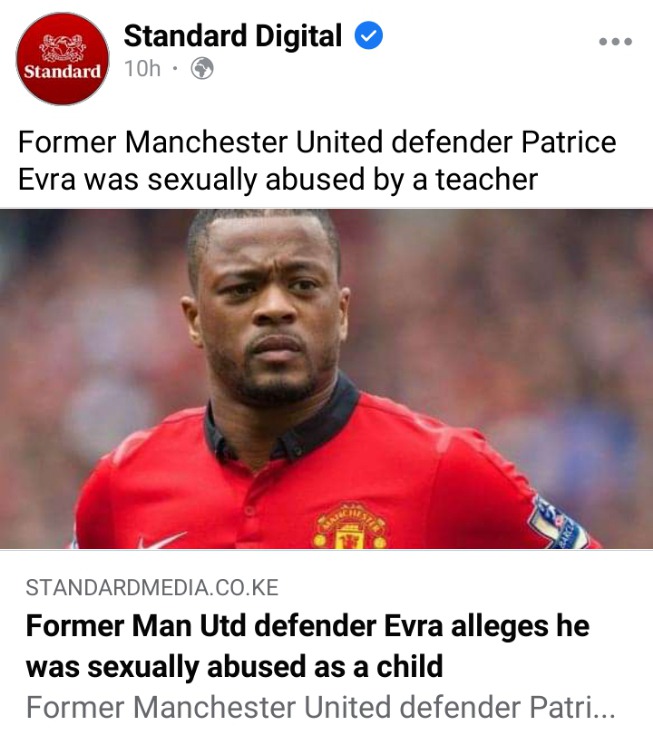