By TitoB (self media writer) | 1 year ago 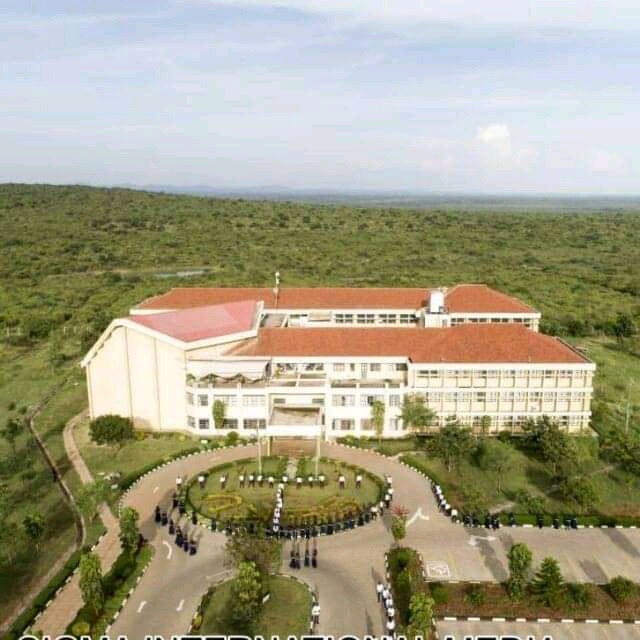 The completion of the 15-kilometre SEKU-Kwa Vonza road has sparked joy and celebration among the employees and students of South Eastern Kenya University, who had long endured untold suffering due to poor roads.

When they reported at the inception of the University College, SEUCO, the staff and students found nothing to write home about in terms of a road network. To them a good road was a dream far off in the horizon; a dream whose realization, some of them could not wait for.

A conversation among pioneer staff who joined the institution in its early days as a university college would not be complete without the narration of treacherous state of “that road.” A lecturer who joined the then SEUCO in 2010 reminisced thus: “Back then, getting a vehicle to or from SEUCO was a not easy; and if you did, it was an old ramshackle that you were not sure would get you here. With the poor state of the road, nobody could have his new bus on this road. Even we who had cars couldn’t dare bring them on that road.”

Now with the road upgraded to bitumen (tarmac) standard, transport has been greatly improved. A journey to SEKU from the nearby Kwa-Vonza township, which took over one hour has been reduced to under 20 minutes on the smooth stretch that traverses the vast panoramic university land. And travelers now have the luxury of choosing which vehicle to board at an affordable cost.

In his Zoom address to the new students during this year’s matriculation ceremony in September, the Vice-Chancellor, Prof. Geoffrey Muluvi, extolled the newly completed road is a major boost to the student’s academic and social life, as they would now move in and out of the Campus without worry about transport.

“The transport challenges, which have been with us for a long time will now be a thing of the past,” remarked Prof. Muluvi, as he announced the completion of the road, which has been constructed by the national government through the Kenya Rural Roads Authority.

The road is also a major boost to other stakeholders such as business people, who can now reach the University with ease. The new development has also relieved the staff of the nagging wear and tare on their personal vehicle. 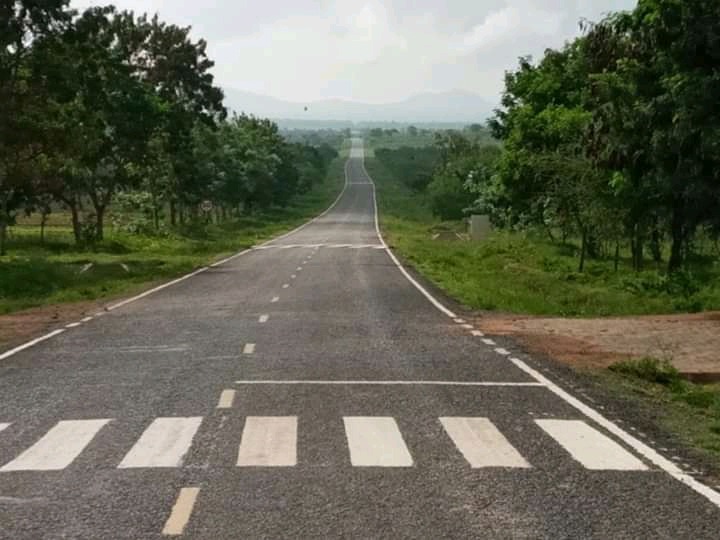 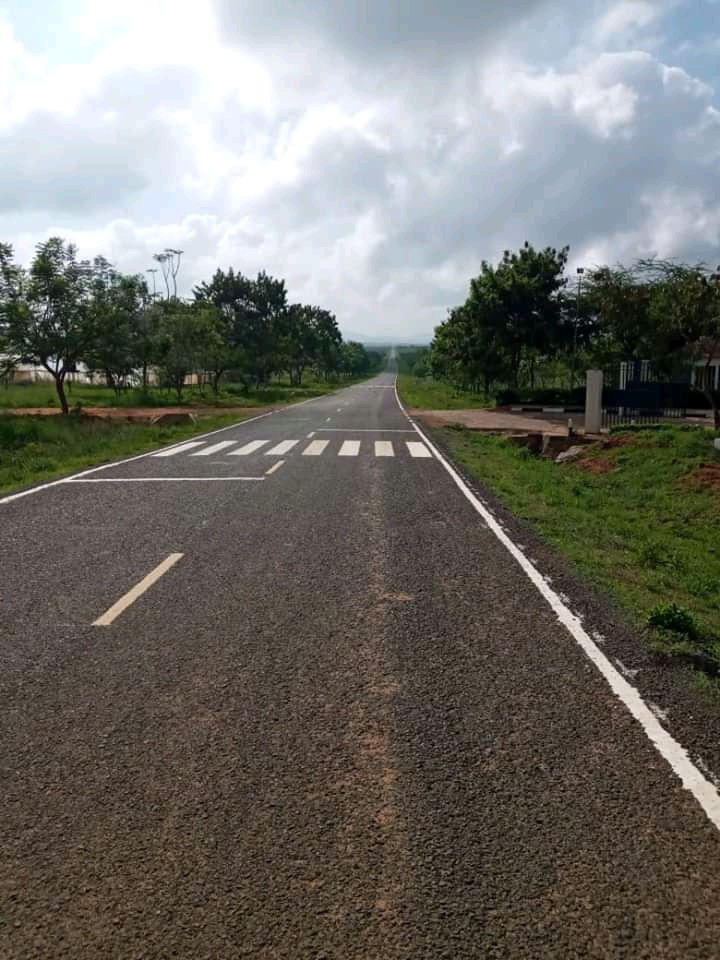 Content created and supplied by: TitoB (via Opera News )

Kipchumba Murkomen 'Hands Over Power', Days After His Nomination

Just In: A Truck Carrying Gas Has Just Overturned This Morning (Photos)

How To Depend On God For Blessings

"We Have Lost Everything, It's Over For Us" Azimio Mp Says After Kenya Kwanza Won As Majority Party

How A Man Can Know A Lady That Truly Loves Him