TSC Initiate A Crackdown On Teachers Believed To Be Too Vocal

The Teachers Service Commission (TSC) has launched a crackdown on teachers perceived to be fierce pundits of the commission's plan.

A report by Daily Nation on Thursday, November 18, shown that six teachers have as of now been moved to remote areas as a part of the crackdown.

The teachers are believed to be attached to another union, the Kenya National Teachers Pressure Group, which has been a harsh critic of TSC of late. 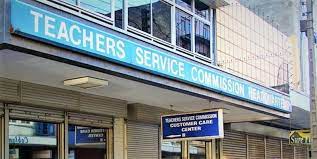 The publication further showed that more teachers were as yet set to face transfers as a part of the purge by their boss.

Other affected teachers are Jane Gitonga, Betsy Mitema, Julius Aloo and Kinyua Mwangi. In excess of 10 other teachers have, apparently been issued with the transfer letters.

The teachers, nonetheless, have whined that the transfers were simply intended to scare and intimidate them into silence.

The move comes only days after Martha Omollo, the spokesperson of the Teachers Pressure Group (TPG), was moved to Trans Nzoia County from her Mowlem Supaloaf Primary School in Nairobi 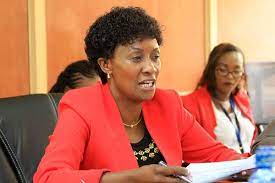 Omollo, who was pushing for changes and better better welfare of her colleagues, cried foul over what she claimed was an unfair transfer after she was moved from Nairobi.

"I got a call from TSC Nairobi County director through my headteacher who informed me that I ought to be cautious of what I say to the media and that any issues I have I should to go through the teachers' unions," she expressed.

The TPG representative resumed her duties, assuming the call was only an attempt to scare her. Nonetheless, at around 4pm, she was informed that she had a visitor from the employers' office.

It is, however, not clear on whether or not she has since reported to her new workstation. 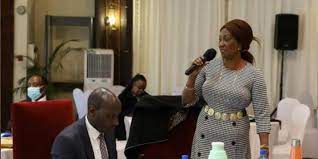 Arteta's 13 Players Could Be Out Of Liverpool Clash Due To Covid-19, AFCON, Injuries & Suspension.

Raila Team Turns The Table Against Ruto Over Jacaranda Chaos