The Universities Academic Staff Union (UASU) has suspended the national strike that was planned to kick off today (Monday), Which would have made all the 35 public Universities to be closed. 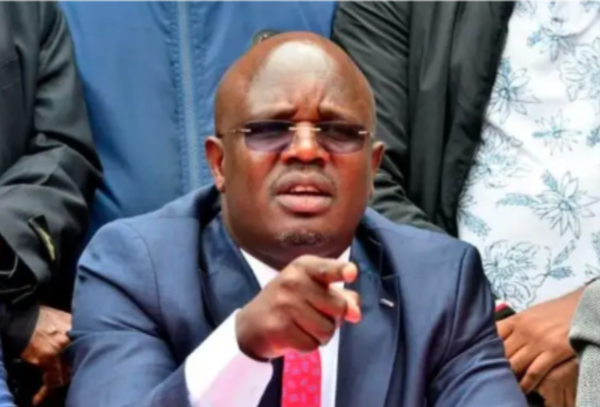 In a statement, the Uasu National Secretary General Constantine Wasonga said the union has decided to suspend the industrial action to allow for more talks with the government representatives.

"Uasu national executive committee has directed that, the union should suspend it's srike notice to give a fainal chance for dialogue." Said Wasonga. 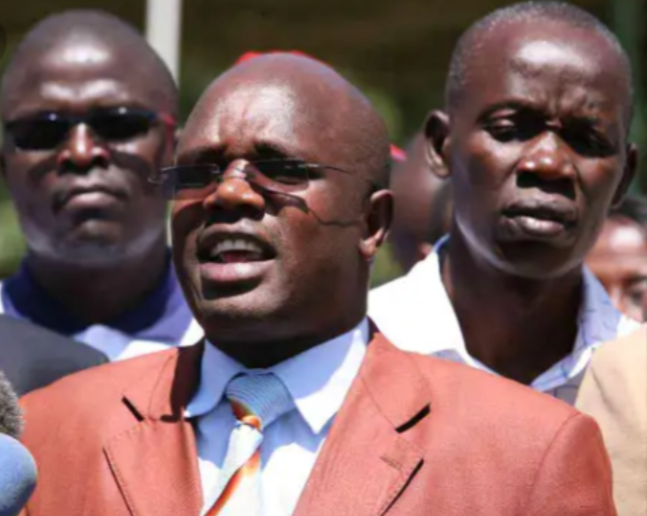 For Universities, Education and Research Simon Nabukwesi to review the process of conciliation process initiated by the Ministry of Labour in a bid to resolve the stalemate.

During the meeting, the parties involved agreed to review the outcome of the talks between the union and Inter-Public Universities Council Consultative Forum (IPUCCF) under the auspices of the National Implementation Committee (NIC) over the stalled implementation of the 2017-2020 collective bargaining agreement (CBA).

Majority of the 35 public Universities have not implemented the CBA, sparking calls for a work boycott by Uasu National office through a strike notice issued on August 23 in line with the labour law.

While suspending the strike, Wasonga noted that the NIC has agreed that all public Universities immediately submit to it's returns for purposes and enforcement of the 2017-202O CBA.

The suspension of the strike is a huge relief for all the public Universities as it would have paralyzed their operations at a time when most of them are reeling into massive debts into billion of shillings.