Parents Have Good News As President Ruto Explains The Next CBC Review Plan.

President William Samoei Ruto attended a fellowship service at the AIC Church in Homa Bay Town as part of his Sunday tour of Homa Bay County. Later, in a conversation with the public, the head of state outlined his plans to work with them during his term in office. 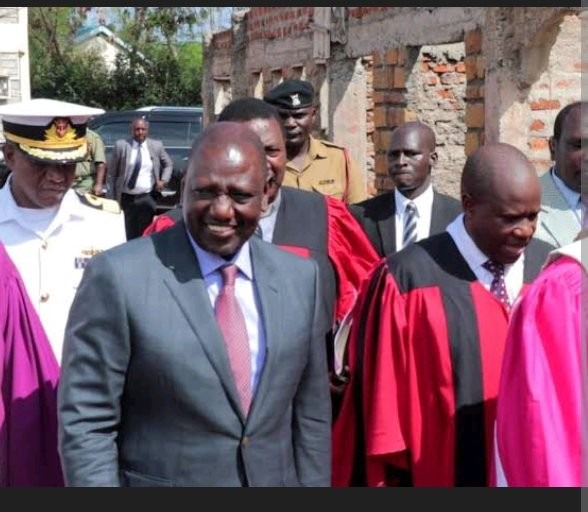 Homa Bay Town's residents were informed by President Ruto that he had constituted a special task force to look into concerns with the educational system, particularly the Competency-Based Curriculum.

The president of state informed the populace that he is cognizant of the responsibility parents have, particularly at home where they are expected to complete their children's schoolwork alongside them.

Later, President Ruto revealed that under his leadership, the Competency-Based Curriculum's burden and homework would be removed. 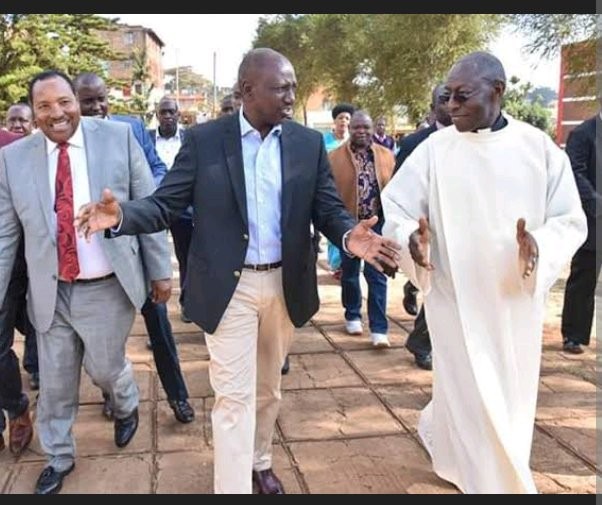 However, rather than being abolished, CBC will receive the necessary streamlining. "According to CBC, parents stay up until two in the morning concentrating on schoolwork while women gripe about not knowing when other things will get done. We'll do less at-home parenting "he said. This has occurred following the announcement by the Kenya Kwanza administration of a task team to assess the CBC.

According to President William Ruto, there was no public input when CBC was first established. 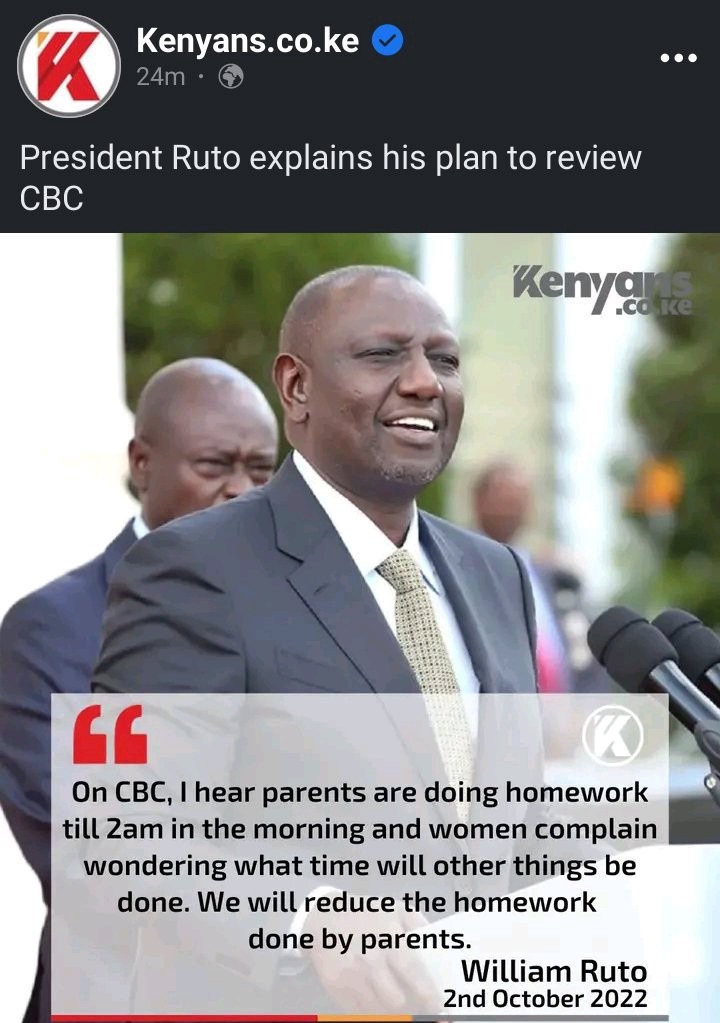 Rigathi Gachugua, the deputy president of Kenya, asked parents and Kenyans to attend large gatherings to express their opinions on the program while the task force traveled the nation gathering ideas about CBC. She was speaking at the Music Festival event in Kisumu.