Teacher in Serious Trouble for Forcing Himself on Male Students

By MeghanNimmoh (self media writer) | 26 days ago 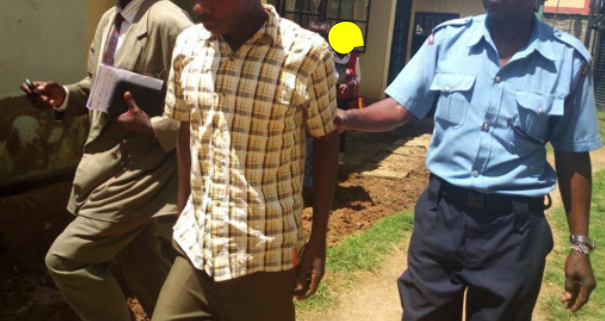 The file of a senior school administrator alleged to have developed the uncanny habit of preying on his male students at a Mixed Secondary school in Kieni West has finally been handed over to the office of the Director of Public Prosecution (ODPP).

Kieni West Police boss Ali Mohammed confirmed the development as parents of the affected victims, both Form Three students at  Aboni Mixed School demanded action to be taken against the suspect.

Mohamed however says police will have to wait for directions from the ODPP before they can take any action against the teacher.

“We are aware of the alleged incident at Aboni Mixed School and our officers have launched investigations and handed over the file of the suspect to the Office of the Directorate of Public Prosecution. Once we get the nod for the way forward, we shall take the necessary action,” assured Mohammed.

Earlier today Nyeri County Director of Education Sabina Aroni told KNA her office has concluded compiling a report on the matter and handed it to the Teachers Service Commission as a matter of procedure.

Aroni also said while everything is being done to get to the root of the matter, the onus of the case lies with the Police who are currently probing the incident together with the public health department whose report would form a crucial part in corroborating the victims’ statements.

“We heard about the allegations and the case was reported to the Police and our people followed up. We have done our investigations and handed over our report to the office of Teachers Services Commission,” she said.

On why it has taken close to two weeks for any action to be taken against the alleged perpetrator, Aroni said no arrests can be done until the Police conclude their findings. 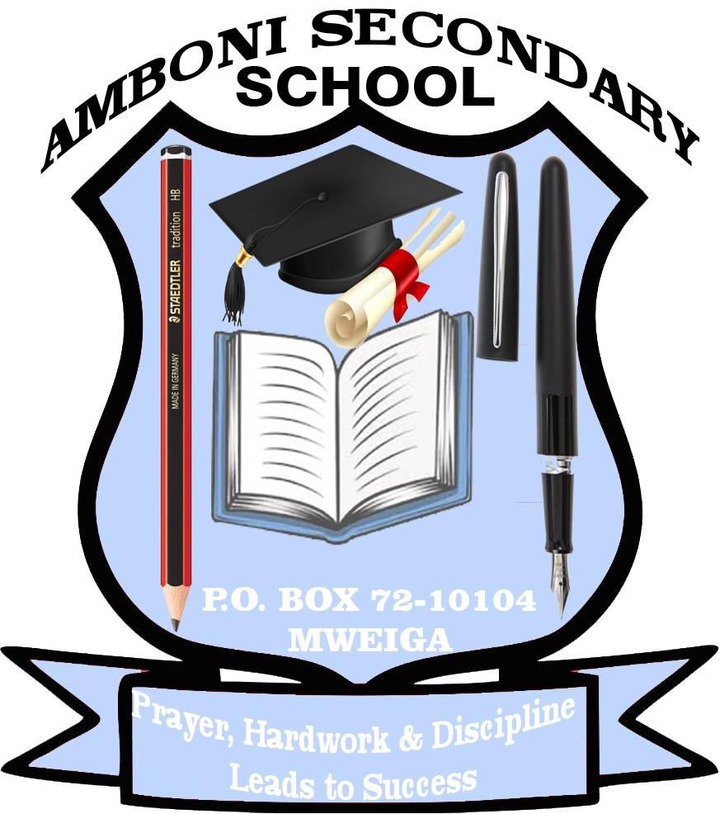 The administrator came under the spotlight last week after he was accused of forcing the two students into indecent acts.

According to Jecinta Mwangi who is guardian to one of the victims, she came to learn about the matter this month after the boy finally agreed to open up to him.

Mwangi who took in the boy after his mother became mentally challenged said the teacher’s weird advances started in March last year where he used to lure the boy into his office before assaulting him.

She alleges that the escapades became so frequent to the point of affecting the boy emotionally.

During these encounters the teacher would order the boy to swear by eccentric oaths while warning him never to disclose the matter to anyone on pain of swift death.

The tortuous ordeal became so traumatizing that the boy began dropping from position one in his class to position three, something that has left the family worried about his future academic performance.

“These rendezvous began in September last year when the teacher began molesting this boy but had remained unknown until this year. In fact, it is only after a classmate complained about the same teacher that my son agreed to open up on what he had been going through all along. However, I had started noting changes in his countenance and mood which was quite unusual but every time I pleaded with him to know what the problem was, he would keep mum,” Mwangi told reporters.

She is however hopeful the suspect will be brought to book now that the matter has been taken up by the Police, Education Ministry officials in conjunction with the Department of Children Services.

The boy has also been taken through a medical checkup at the Nyeri County Referral Hospital and declared medically safe.

Mwangi has however been advised to seek the services of a professional counselor to help the boy go through psychological therapy.

“The harrowing ordeal has really taken a psychological toll on the boy and medics have advised us to take him to a specialized counsellor to help him recover from the experience. Since August his condition has deteriorated so much to the extent that he has started dropping in class where he used to be top. His feeding has also changed for the worse and as we speak, he has not taken anything since yesterday,” she disclosed.

Stephen Maina, the father of the second victim, says he only came to learn of the incident on Wednesday last week through a phone call from his son.

On receiving the shocking information, he advised his son to raise the alarm in in the event the teacher attempted to assault him again.

On September 10 this year the teacher is said to have called the boy to his office and asked him to strip.

On realising the boy was adamant, he is said to have seized the shocked student and tried to force him to undress to which the terrified student shouted for help drawing the attention of school staff.

To save face, the suspect claimed the boy had run berserk and that he was therefore trying to calm him down.

“My son called and informed me about what the administrator had been doing to him after luring him to the office during lunch hours. He further informed me of how the administrator had warned him against disclosing the incidents at the risk of threat of death. We have also been informed that the teacher is a habitual pest and had been transferred from his previous school after allegedly committing a similar offence,” he said.

Last week, Kieni West sub county Director of Education George Karangu had confirmed the matter was under investigation and the boys have already recorded statements with the Police and the Kieni County Children Office.

Karangu nevertheless requested the affected parents to remain calm and let the relevant authorities handle the issue to its logical end.

“It’s true we have received the two complaints in relation to the assault incident at Aboni Mixed Secondary School and are currently handling the matter. Both boys have been probed and recorded statements with us and we are at the moment compiling the final report before it is handed over to the County Director of education for action,” assured the Education official.