By Mirymolly (self media writer) | 1 month ago

Education CS Magoha speaking to the press at Kisumu Girls High School on Saturday, 7 said that the government will identify those children who have not reported to form one. Magoha said that the low turnout of students to form is as a result of parents waiting to find other schools to take their children apart from those schools they have been called to. 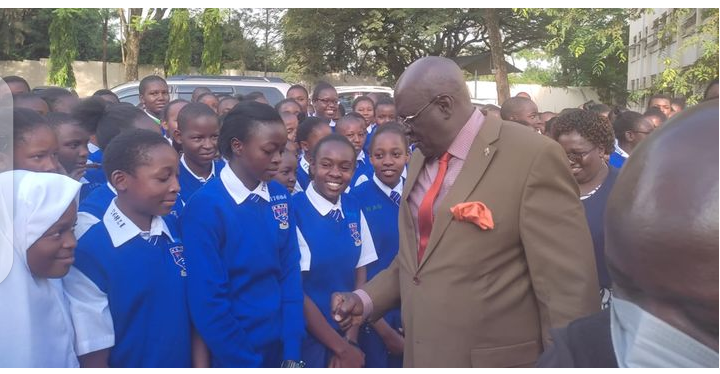 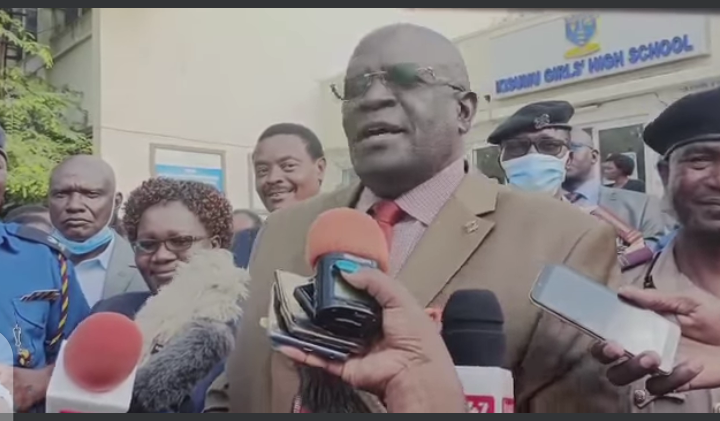 Magoha said that students should report to those schools they were called unless there are underlying issues like sickness. He also said that if parents are not happy with the schools their children are called to then they should then take them to private schools, pay the fees and atop disturbing the government.

Following the governor Anyang Nyongo opinion to relocate Kisumu Girls and Kisumu boys high school, CS Maagoha has said that the schools will not relocate. 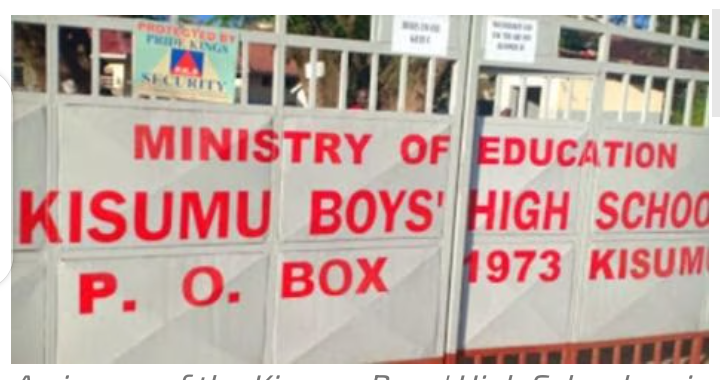 Cs Magoha has assured learners that the government will not allow the schools to relocate from the city center. He defended the move by saying that the current location of schools did not align with making the lake city as a commercial hub.

On Wednesday, May 4 Governor Anyang Nyongo said schools should be removed from the city center since they do not add any economic value despite being at the city center.

Anyang Nyongo said that in his move to make Kisumu a profit-making entity he needed to construct an integrated urban center. He had said that the schools should be moved to the outskirts of the city and share amenities to economize government land.

Content created and supplied by: Mirymolly (via Opera News )