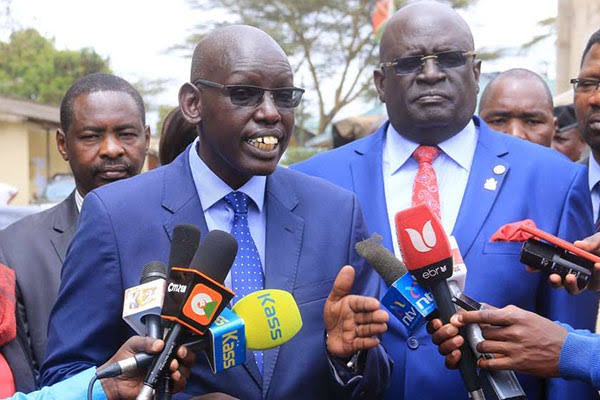 Schools heads have accused the Kenya National Examination Council (Knec) of allegedly failing to facilitate the downloading and printing of key assessment materials. 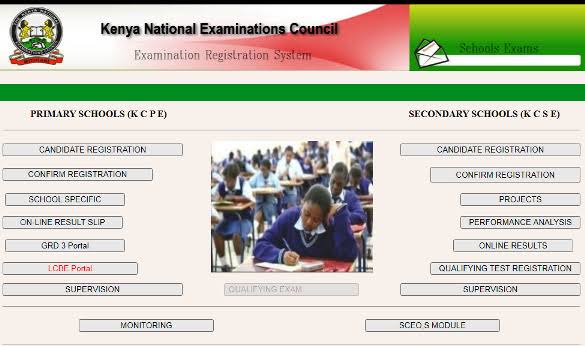 Science and agriculture are the subjects that prove difficult to upload according to the headteachers. Integrated learning areas for pupils with special needs also face challenges during the uploading process.

In March, the teachers also had difficulty in downloading the assessment materials because of downtime at the Knec Learning Continuity in Basic Education portal. 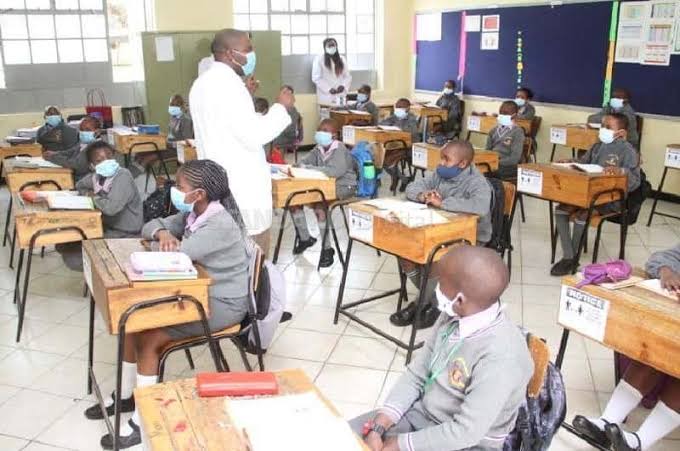 The grade 4 pupils did their assessment 2 months ago but since then they have not uploaded marks because of a slow system, as the teachers claim. They feel something might be wrong with the system portal which is supposed to store a lot of information for learners under the Competency-Based Curriculum (CBC).

Arguing that pupils are already interacting freely in the wake of the Covid-19 pandemic, primary school heads want school games to resume.

As shared by The Standard, Johnson Nzioka, the chair of Kenya Primary Schools Head-teachers Association (Kepsha) said many talented children are leaving schools before exploiting their potential to the fullest. 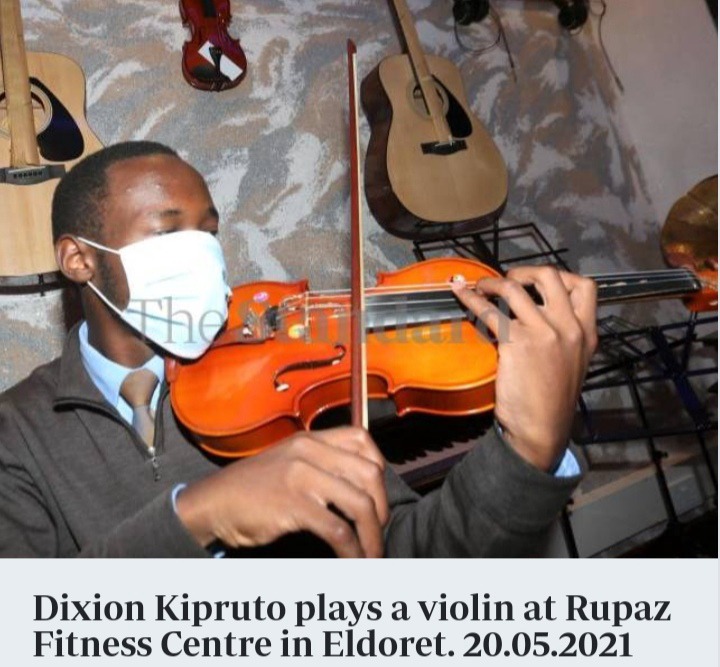 “Some of these children may give up on their talents but as we speak children are already interacting freely and playing together. We should allow them to engage in sporting activities,” said Nzioka.

According to Nzioka, even at the national level, sporting activities have continued under strict adherence to the Ministry of Health’s protocols. He says they can do the same in schools.

“We are requesting the government to allow the resumption of extracurricular activities because the children are already interacting,” Nzioka said.

However, this may prove challenging with kids because the Covid-19 measures in schools required that learners avoid congested spaces and teachers were also directed to effect social distancing.

The Ministry of Education scrapped the national games championships for all secondary schools as virus infections surged.

The games are netball, football of under 16 and 19 years, volleyball, badminton, lawn tennis, and table tennis.

A fourth-year law student from Moi University Anex Campus was on Wednesday arraigned in court for defiling a 15-year-old girl in Kapseret Subcounty, Uasin Gishu between May 7th and 14th this year. 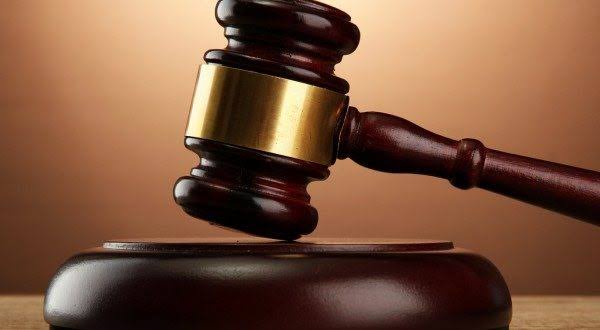 According to the report, the girl had gone missing for a week before her parents reported the matter to Eldoret Police Station, leading to the captivity of the 23-year-old university student.

As in the Daily Nation, Gladys Chelimo, who is an investigative officer, confirmed to the court that they arrested the young man after the report upon which they took the minor to hospital for medical check-up.

“If the court would release the accused on a cash bail of at least sh50,000 equivalent to the cash bail that was deposited at the police station after his arrest as a police bond, I will appreciate it,” the accused defence lawyer pleaded with the court as quoted by the source.

Luckily, the Eldoret Principal Magistrate Naomi Wairimu granted the bail request. The case is to be heard on June 17.