By ElvanisRonoh (self media writer) | 6 months ago 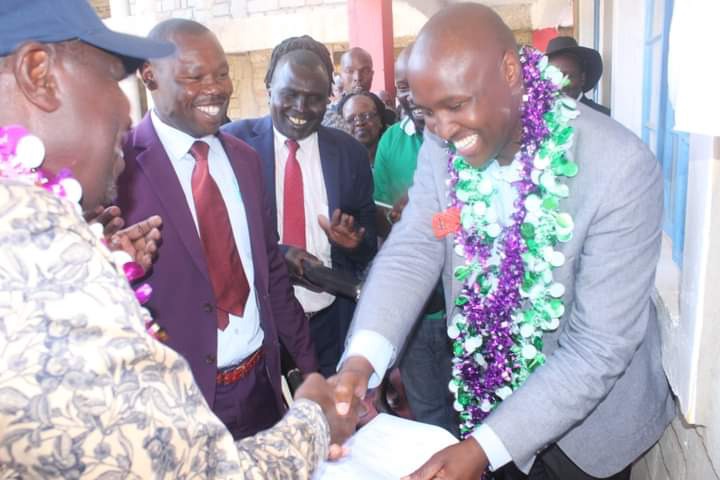 Kenyans have reacted after Nandi Hills member of parliament Alfred Keter handed a school buss for a school in his constituency.

Keter who was elected on a Jubilee party ticket is serving his second term as Nandi hills member of parliament.

Educational transformation remains my main objective since it's the only pillar of wings that enables each one to fly irrespective of the background and statuses. Making Nandi Hills Constituency great.#Masomo_Nandi_Hills 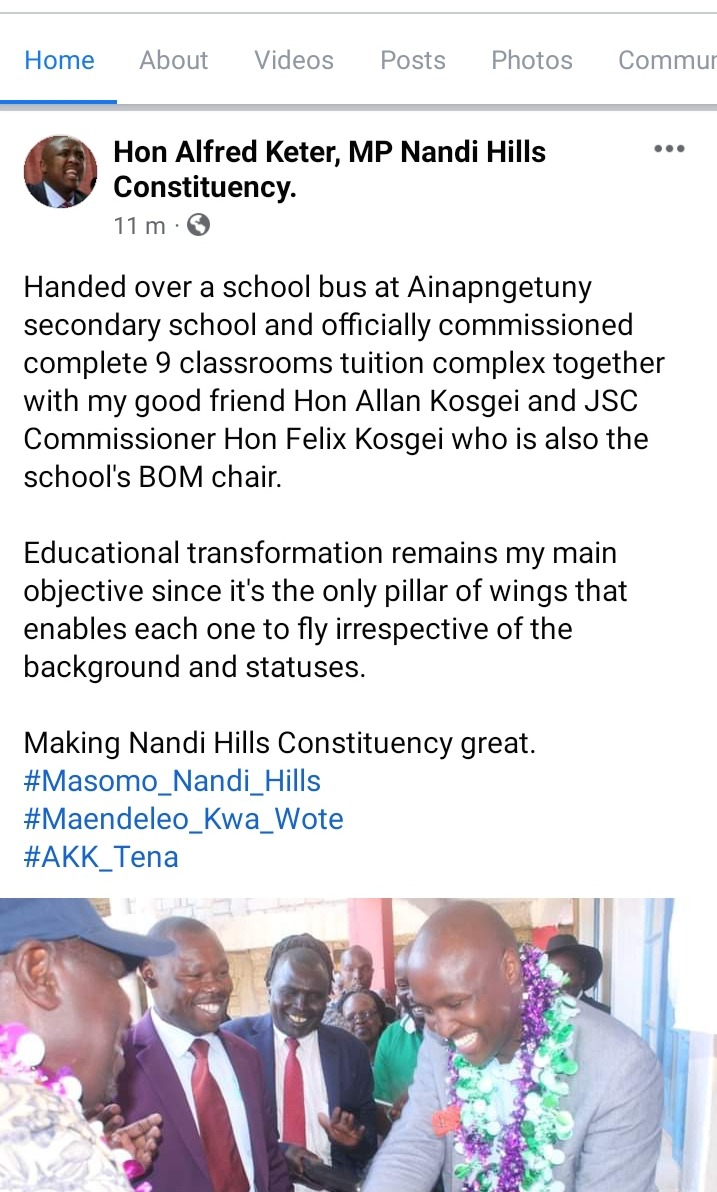 Keter who was a big critique of the deputy president recently supported his bid for the presidency.

Korir was Nandi Hills says "I think you have completed your period it's now for tinget 2 do his part tinget kityo,"

This round we need to make a change ....potelea mbali kabisaaa .Team Azimio,"

Parents Have Good News As President Ruto Explains The Next CBC Review Plan.