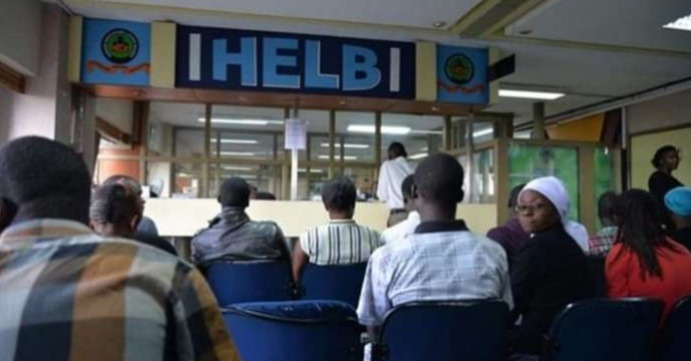 University students will now receive less money, according to the Higher Education Loans Board (HELB). On Monday, September 6, HELB Chief Executive Officer Charles Ringera said that the loan would be reduced to Ksh38,000, from the prior amount of Ksh45,000 that each student was eligible for. In an interview with a local news organization, Ringera explained that the decision was made to guarantee that as many kids as possible benefit from the fund. 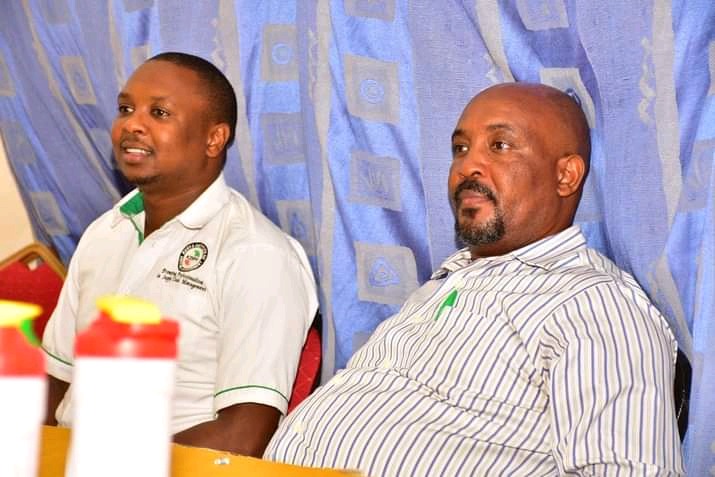 The HELB leadership also stated that effective Monday, September 6, all first-year students enrolling in universities will receive their funding in October. He explained that the board decided to postpone the remission in order to allow as many students as possible to apply and to do a thorough examination to determine who is the most in need and eligible. 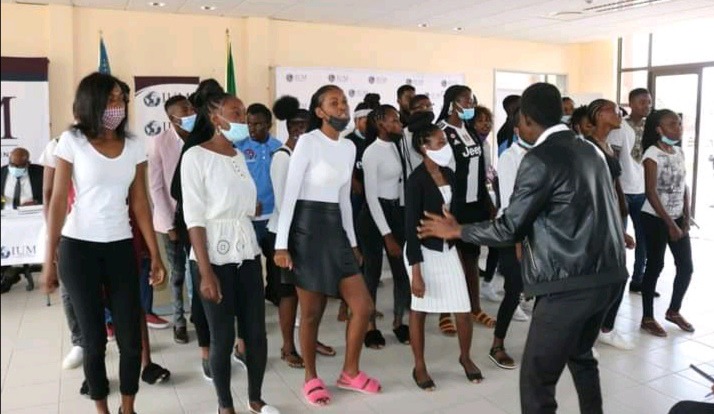 "We don't know how many students will apply, so we can't begin collecting payments right now. Orphans and other deserving instances may be left out as a result." According to the news organization, he said. Frequently, the board pays Ksh70,000 in capitation fees to students and Ksh16,000 in tuition fees to colleges. The students are then expected to pay the remaining school fees from the Ksh38,000 in their bank accounts each year. 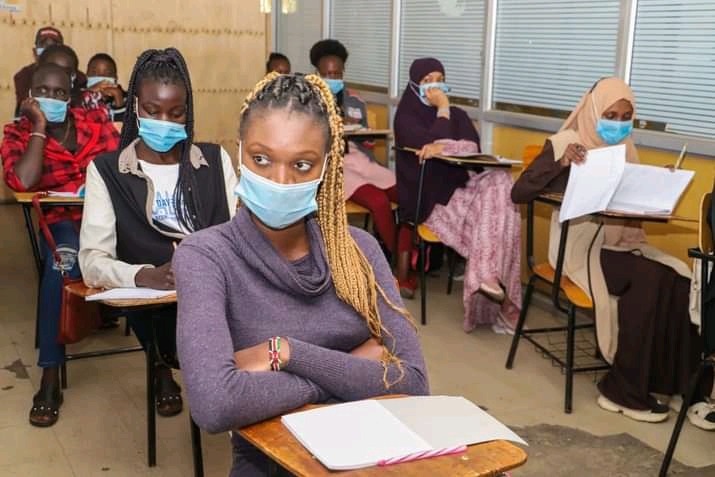 Over 128,000 students were accepted to universities in the most recent cohort, while over 193,000 were accepted to colleges. All continuing students have received their money as of now. This comes just a week after Parliament rejected a plan to prolong the repayment time and lower HELB interest rates. Gideon Keter, a nominated Member of Parliament, attempted to extend the repayment grace period from one year to five years in a failed motion. 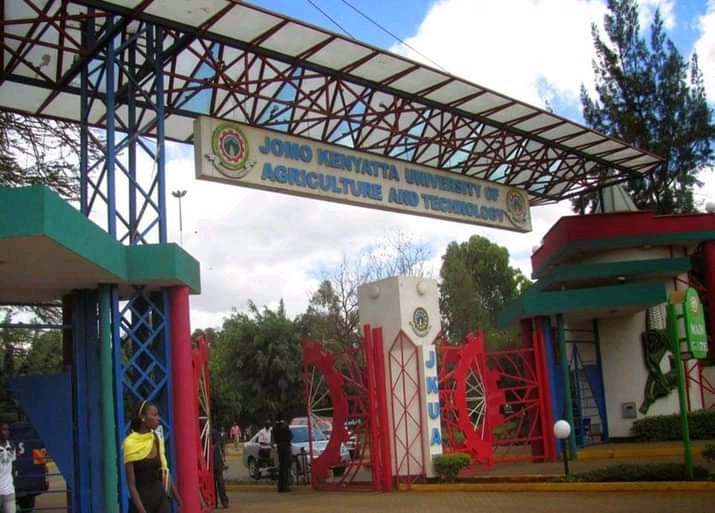 Keter also wanted interest on the principal amount granted to the youth and individuals with disabilities to be waived until they find work. The National Assembly Committee on Education, chaired by Busia Woman Representative Florence Mutua, condemned the idea, claiming that if enacted, the board would have difficulty funding higher education. 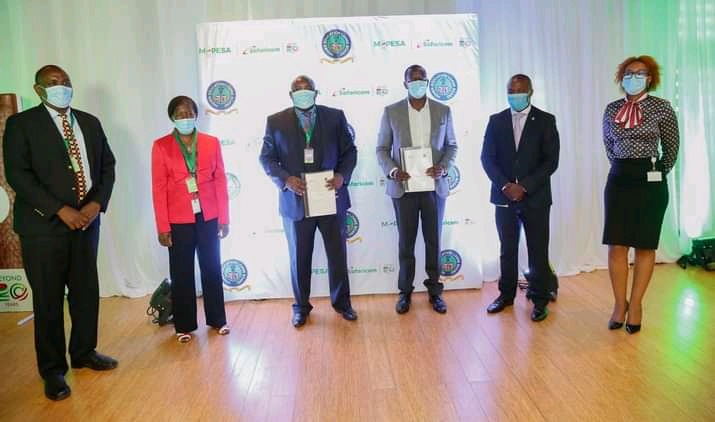 The team also pointed out that lowering it would jeopardize the board's existence and financial strength. "If the interest rate is changed to the downside, HELB's financial capacity to finance students will be severely harmed." According to the committee's report, "this necessitates the National Treasury providing higher budgetary allocations to HELB."

Who Will Win Mt Kenya? Results From Radio Africa Limited Opinion Shows Who Is Preffered