5 Tough Rules That Locked Out Exam Cheating During Matiangi Era

By Trendingalerts (self media writer) | 9 days ago

Fred Matiangi was one of the best cabinet secretaries in the former president Uhuru's regime. His work is felt in which ever sector he took took role. Fred Matiangi has been trending lately on Twitter, hours after KCSE results were released. It is because Kenyans on Twitter have been questioning about the credibility of the KCSE examination. Below are the qualities of Fred Matiangi and how he reformed the education sector which had been demolished because of malicious cheating in exam. 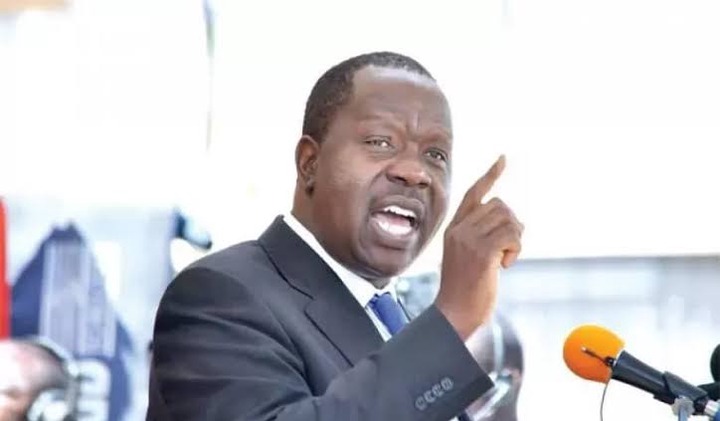 In 2016 Fred Matiangi was given the docket to run the education sector. Fred Matiangi first dismantled the Kenya National Education Council and put In a fresh team in action. This helped him to put confidence in the examination council. This is something his predecessors never taught of doing it. 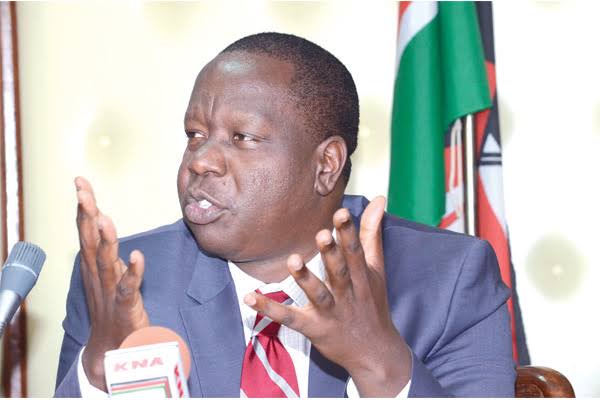 Secondly he took a bold decision to ban visiting of schools and also ban prayer days during third term this was meant to reduce the chances of cheating. The third this is that he made the calendar in such a way that the second term is slightly short as compared to previous years in order to avoid irritation for teachers. 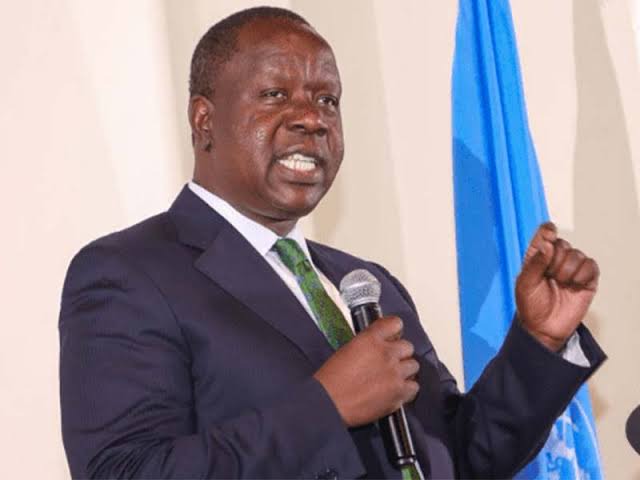 All this measures were not received well more 110 schools in the same year of 2016 were set on fire by the students. Buy this did not stopped him. During the examination period teachers were working without supervision because of his tight rules that governed them. 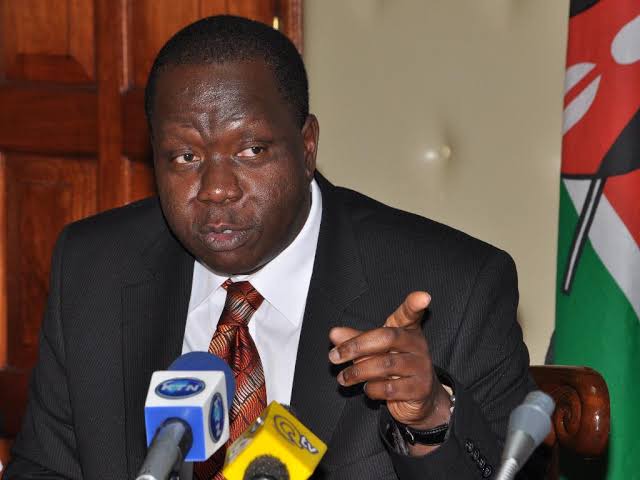 He at times made unannounced visits to schools in which if the principal in anyway was not available in school he could face the wrath. He even deregistered some teachers from the commission because of cheating. It was on a hot pan when a school was found cheating. 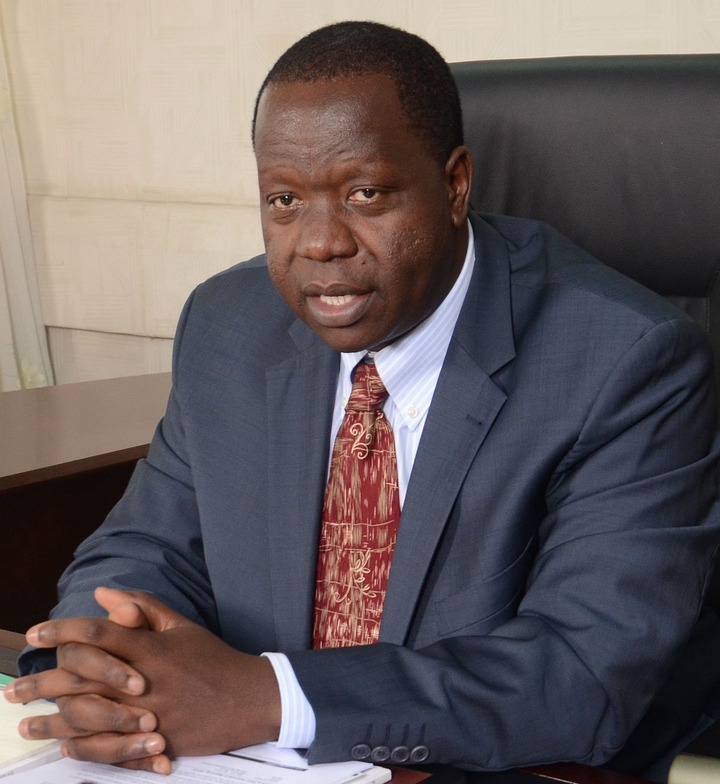 He further shortened the length of release of examination from the day of completion by a month. These are the key roots that made the success of Fred Matiangi in Education sector be remembered to date.

Content created and supplied by: Trendingalerts (via Opera News )