By essynaliaka (self meida writer) | 26 days 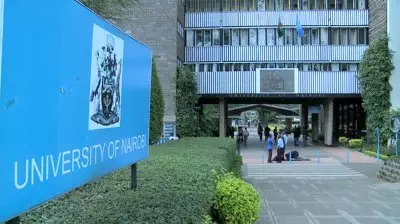 The Wamaguru family is living in sadness after the disappearance of their son by the name Patrick Kiige Wamaguru. Patrick is said to have been a first year medical student at the University of Nairobi. He was said to have been last seen at the Jamhuri Estate while on his motorbike and also carrying a laptop bag.

On that day he had gone to visit a friend and never went back home leading to the worries from his relatives. He was to get back home early in the morning to help his mother to run his errands but he never showed up. 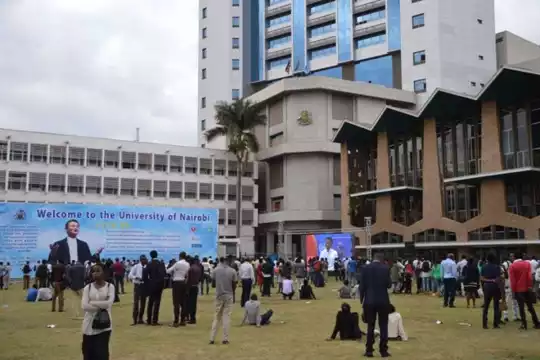 His mother tried reaching him through the phone but it could ring without anyone answering it. The phone was later answered and all she heard was a group of men talking with voices not resembling that of her son.

She could sense that her son might be under the custody of people who might turn out to be kidnappers. Since that day, her son' s phone has been off and there is no other way that they can use to reach him. They filed a missing person report at the police station on the second day that their son failed to come back home. 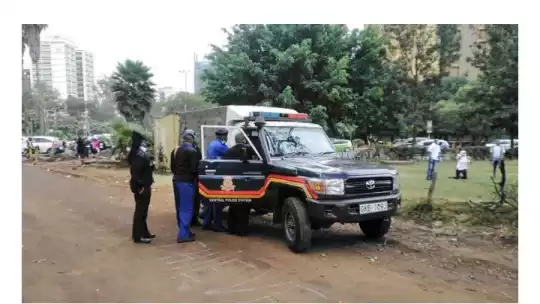 Police officers had already launched investigations which can help them to trace the young man and they are positive that they will soon find him. His family have also asked the public to give them any single information which can help them in finding their son.

Nothing including his phone and motorbike has been recovered and the tracking of the two items is underway. He is suspected to have been kidnapped after he left the Jamhuri Estate because that was his last stop. Some members of the public told his parents that stealing of motorbikes is also on the rise and it might be the reason behind his disappearance.

Content created and supplied by: essynaliaka (via Opera News )

Why Wiper Leaving NASA Coalition Will be Painful