Historical Story Of The Late Kijana Wamalwa As A UON Law Lecturer And His Political Journey.

The late Michael Kijana Wamalwa was born in Bungoma county. He was son to a very influential MP William Wamalwa from whom he inherited the spirit of leadership. Kijana's leading skills started developing after he joined students council in highschool. He was a identified as the best debater and head boy in secondary school. Also won emerged a winner in the national essay competition and represented Kenya at UN students forum. 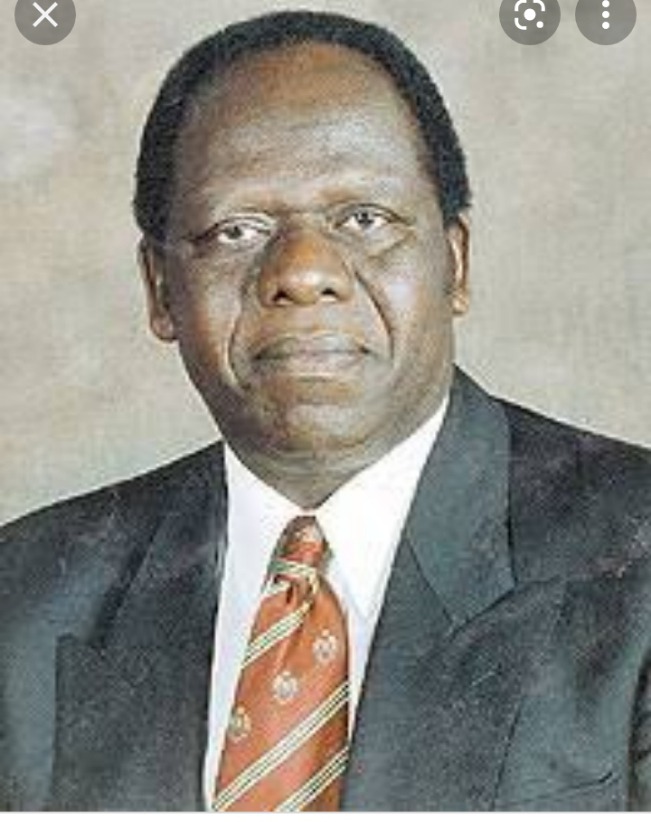 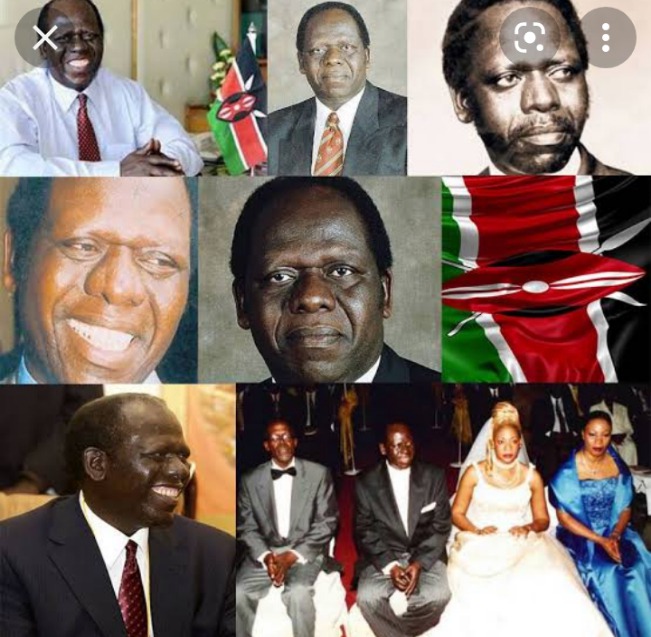 Seems he was born with the luck of being a winner as he received a commonwealth scholarship to study law at King's college London. After graduation he proceeded to London school of economics. Later on Wamalwa returned to Kenya and taught Law at the University of Nairobi. Some of his students still became his political allies and opponents after school.

In 1974 this fortunate guy decided to join national politics. However, this decision flashed as most of his opponents tarnished his name. They claimed that he came from a wealthy family therefore unable to represent the citizens effectively. His campaigns were full of extravagance and use of aircrafts. Finally the dream didn't die and so he won the parliamentary seat in 1979.

With his allies Tom Mboya, Ronald Ngala and PLO Lumumba, Kijana was awarded and recognized as the best orator. He founded the Touch Africa foundation to empower the youths, poor and needy youngsters who wanted to achieve their goals. This heart of charity increased his popularity and winning more times without tribal discrimination.

This contributed to the rising of ranks to presidency. Mwai Kibaki appointed him as the vice president in 2002. During the same year Kibaki was involved in an accident and went to London for treatment. Wamalwa volunteered to visit him but fell sick. He had kidney problem upto 2003. After treatment he returned to Kenya and held a great wedding with his wife Yvonne Nambia.

Two months after the super wedding he returned to Royal Free hospital and it was discovered that his health was deteriorating. This meant he was never going to recover and this saw his death in 23rd August 2003. Rest in peace great African leader and soldier dedicated to fight for this content.

Opinion: Who Between William Ruto and Raila Will You Vote For As Your Next President Come 2022?

If a woman is interested in you, she will show you these signs