From Parliament To Poverty: The Sad Ending Of The Life Of Highly Educated Former Nyanza MP 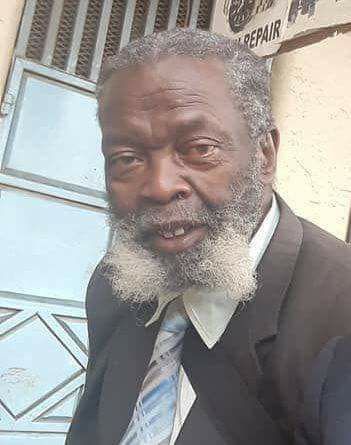 In the world of academics where he made a name for himself, Joseph Ouma Muga was seen as a genius.

As one of the first crop of Kenyan professors, the man from Homa Bay had the knowledge that could move the world. Intelligent he was. His peers still hold him in high regards. But at the end of his life, he became a laughing stock. He died a poor man with no dignity.

Prof. Muga was one rare breed of academics that Kenya has ever produced.

During his school days, Prof. Muga had topped during the Kenya African Certificate of Secondary Education. This would earn him a place at Makerere University where he graduated with a degree in Geography. 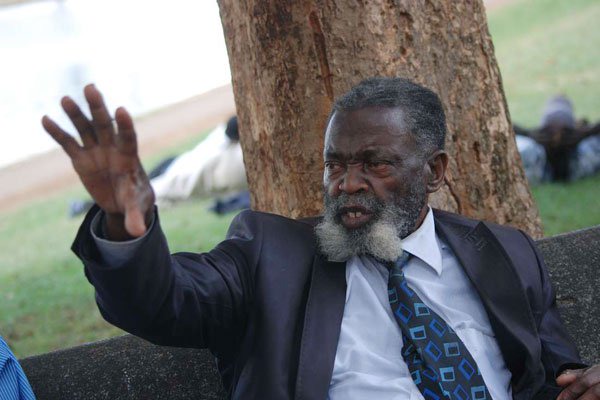 Further success would follow as he graduated with Masters and Doctorate degrees in Fluvial Geomorphology from Australia.

In 1966, he would join Makerere University as a lecturer where he established himself as one of the finest brains the region has ever produced.

He would later move to Moi University where he helped to set up School of Environmental Science.

After some two decades of academic work, Prof. Muga joined the murky world of politics and won the Rangwe MP seat during the 1988 general election.

In the President Daniel Arap Moi Government, he was appointed as Environment Minister. He was however fired just a few months later for allegedly boasting that he wrote the Head of State's speech that was delivered during a 1989 conference in Brazil. 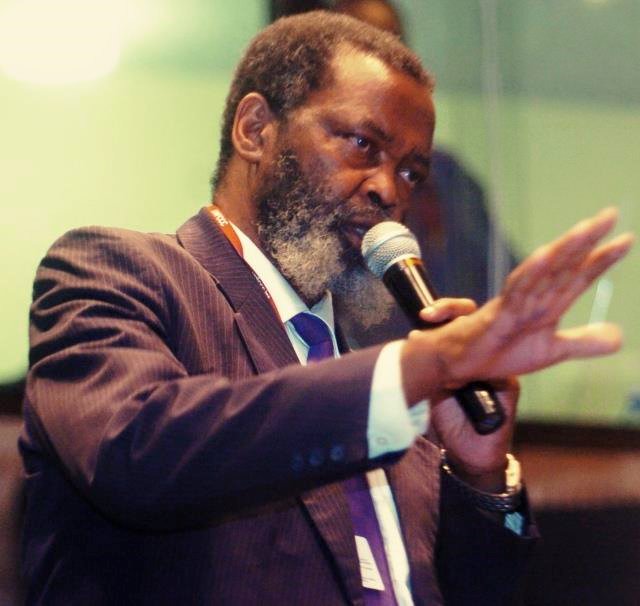 He would later move to the opposition Ford Kenya and managed to earn a second term in office during the 1992 election.

In 1997, with Raila Odinga having established himself as Nyanza region kingpin, Prof. Muga lost his MP seat. This man the end of him.

The decorated academician's life took a new twist and ended up in poverty.

In 2006, during a political event in Homa Bay, he declared that Raila would not win the 2007 general election. And true to his prophesy, the ODM leader controversially lost to President Mwai Kibaki.

With the towering academic giant struggling to make ends meet following his fall from grace to grass, he became increasingly isolated and lonely.

In September 2018, it was announced that he had passed on after a long battle with an unknown illness. It marked the final downfall of the man who was destined to greatness. Though he is dead, Prof. Muga remains one of the most revered academics Kenya has ever produced.

Ngunyi Alleges that Ruto is Losing Ground, Reveals What he Would Have Done if he Hasn't Blocked Him