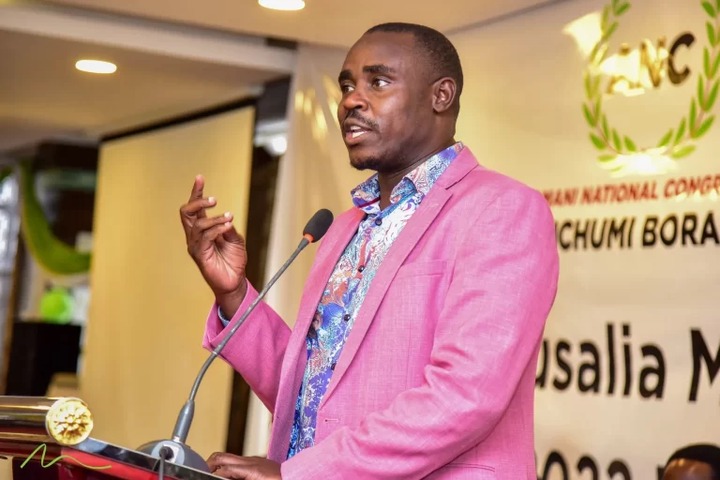 A video of Senator Cleophas Malala of Kakamega, Kenya, struggling to explain how he got his University degree and when he graduated has caused a storm online. Malala told Nyota TV that he went to school at the United States International University (USIU). 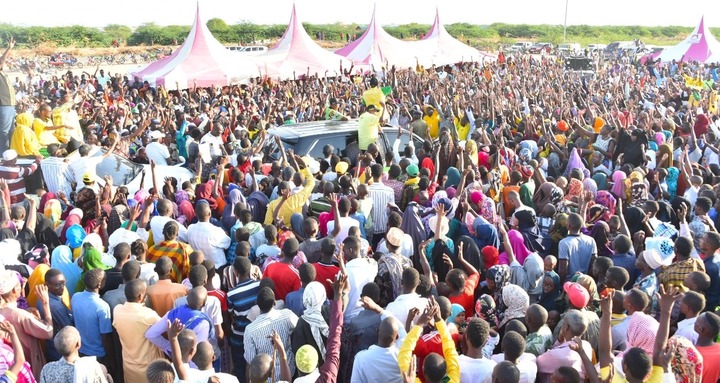 Reports say that Kakamega Senator Cleophas Malala might not be able to run for governor of Kakamega because he doesn't have the right qualifications. The leader has been forced to post copies of his educational credentials on social media. The senator put up copies of his KCSE and University certificates to stop people from spreading false information about him and to reassure his supporters that he would be a good candidate.

"I don't remember when I graduated, but I do remember that all of my clan members were there. "I actually said I would run for MCA in 2013 at my graduation party," Malala said. 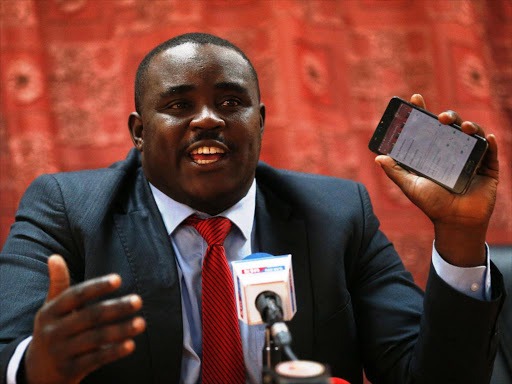 He says that the commission has now told the IEBC to give him the OK to run. The Senator wrote on Facebook, "The Commission for University Education (CUE) has duly certified and recognized my academic credentials and has therefore advised the IEBC to clear me to run in the August 2022 gubernatorial election in Kakamega county."

He has the support of the Kenya Kwanza Alliance because he is the only candidate who is supported by all parties in the coalition. Malala is up against ODM's Fernandes Barasa, who has now joined forces with Lugari MP Ayub Savula to make his goals look small. What do you know about Malala?