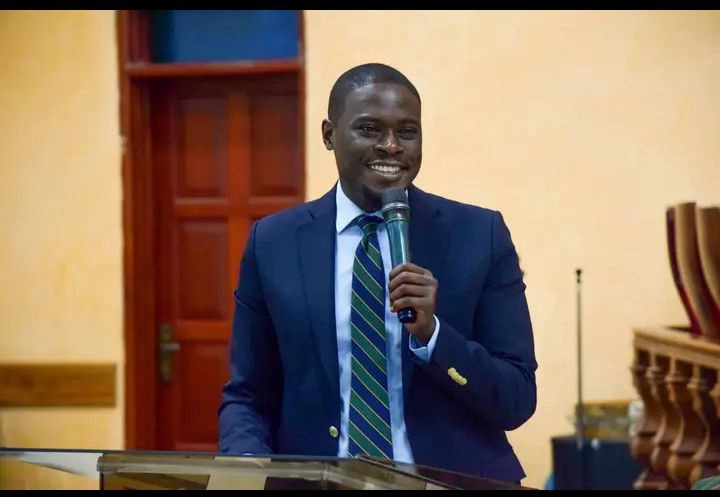 For the record second time,the Commission for University Education has revoked Sakaja's degree.In a letter addressed to the electoral body IEBC,the commission has written a letter detailing the evidence under which Sakaja's degree was not recognized.

The commission has also detailed that there was no sufficient evidence from the National Commission for Higher Education in Uganda,Team university and from Sakaja to show that he studied the said degree.

Based on the facts above the commission has decided to revoke Sakaja's degree.The revocation makes Sakaja's ambitions of being Nairobi governor a mere gamble since he can not be allowed by the electoral body to vie without a degree from a recognised University in Kenya. 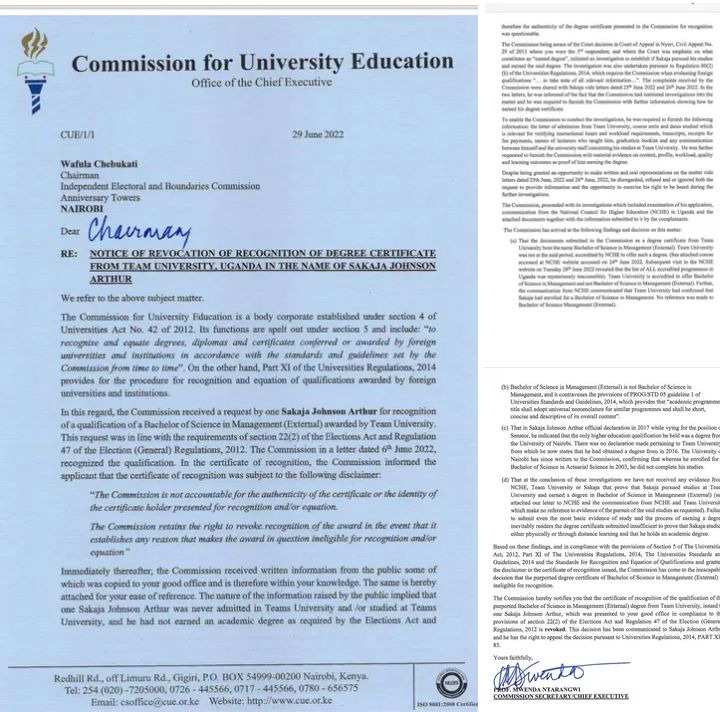 Provisional Presidential Results As At 2223hrs