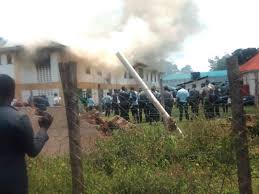 A few days ago,two neighbouring schools in Migori county lost their dorms.As if not enough,Busia County also suffered the same yesterday.Students have been torching schools thus putting the struggling parents in unnecessary expenses. Grief has stricken Thoome boys secondary school after a form two student dying as a result of torching of the school's dorm by unknown people.This is the fourth school in Laikipia county to go up in flames in the recent past after Loise High school,Muramati and St Augustine Sirma secondary school.Police reports indicate that the fire started at midnight while the students were asleep.

Laikipia County Commissioner Mr Kanyiri has said that the cause of the fire is still not known.He has confirmed that investigations are ongoing.This has come at a time after the students staged demonstration some three weeks ago in the school.Mr Kanyiri while condoling with the bereaved family has warned the students who engage in torching their schools saying that the law will catch up with them.Currently,the school remains indefinitely closed. 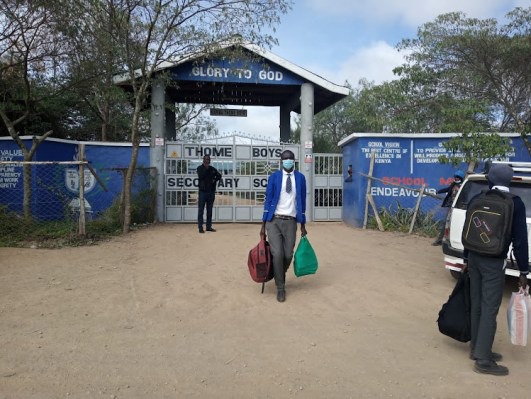