By PetroWriter (self media writer) | 4 months ago

A principal of Tom Mboya University College, a constituent of Maseno University in Kisumu, has been summoned for questioning for reportedly assaulting a university academics staff union (UASU) official. 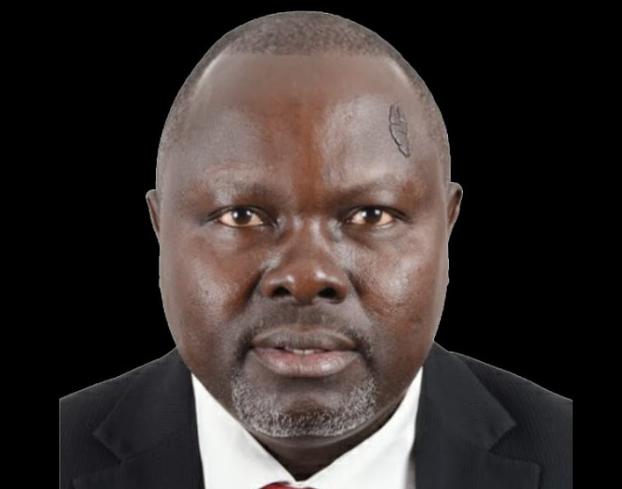 Professor Charles Ochola is said to have assaulted Maseno University UASU branch secretary Dr Stephen Onyango while having dinner with other union officials at Mamba hotel.

Confirming the incident, Kisumu Central sub-county police commander, Anthony Maina, said that the principal was summoned for interrogation over the reported ongoing investigation of the assault case.

Maina revealed that they summoned Prof Ochola on the basis that he is the person of interest on the the alleged case.

Reports indicate that the victim, Dr Onyango, a lecturer at Maseno, had been subjected to the disciplinary committee chaired by Maseno University Vice-Chancellor Julius Nyabundi but UASU national officials faulted the disciplinary procedure and was disbanded.

Preliminary investigations reveal that the lecturer was assaulted for raising concerns over the quality of grades of some students from the institution. Dr Onyango stated that some students who fail in their exams ended up graduating.

He is set to face a disciplinary committee on Tuesday.