According to report, about 19 pupils and two teachers succumbed on Thursday on their school at Uvalde, Texas in American, this was a result of a 18 years boy who had a gun killed them instantly. 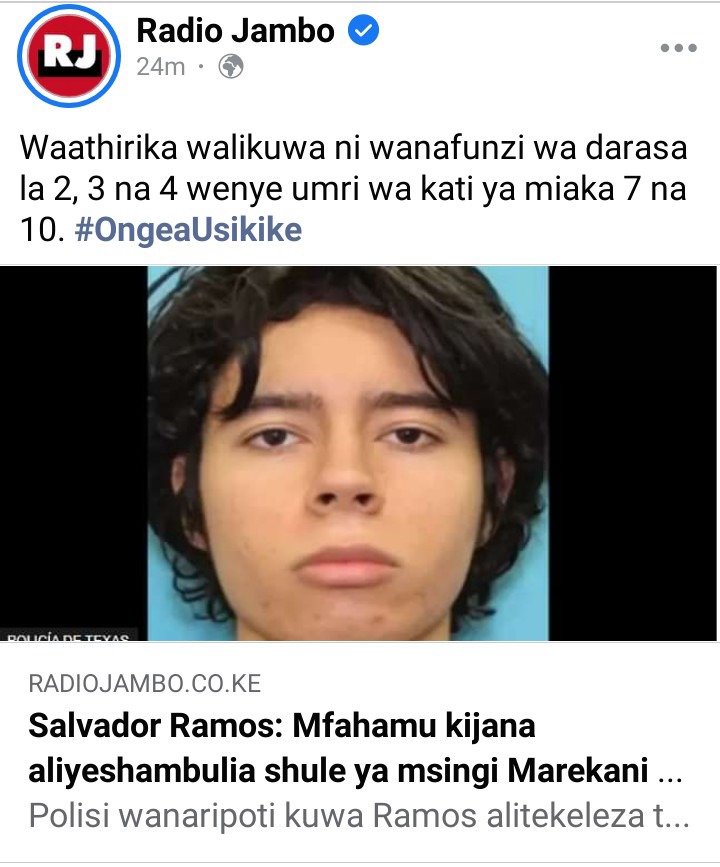 Later the boy was revealed to come from the same city and was called Salvador Ramos. However, reports reveals that the boy was later killed by police officer at the same school. Two police officer were injured while trying to arrest him, however they are in good condition according to report from Greg Abbot, the Governor of Texas.

Reports reveals that, Salvador Ramos was driving a vehicle which was carrying goods, he later stopped and entered to Robb Primary School and started shooting pupils who were in the class.

His close friends revealed that the boy was always jovial and hardworking and he has not involved in serious criminal activities. However, some revealed that he has been using drugs. 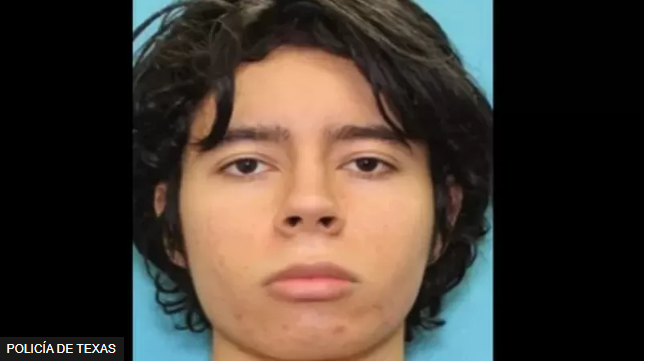