Opinion: Should Police Officers Be Present In An Exam Room During KNEC Examinations 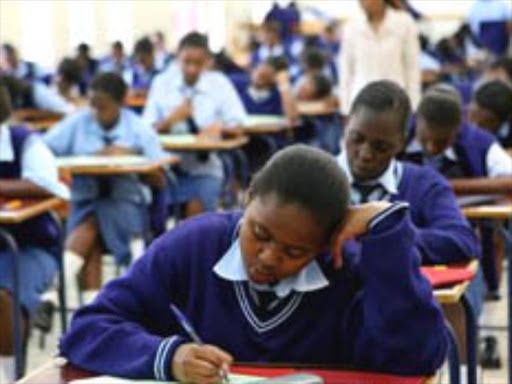 It has been into place since a decade that during the national exams in Kenya, there must be a security officer present around the surrounding. With this, a number of police officers were deployed for the job as it was considered a total security for the students and the school as a whole. It also ensures successful and peaceful completion of both the KCPE and KCSE examinations.

However, this aroused questions from different people as to whether the presence of the police officers is a good or a bad idea, to the students. This is because it is believed that the officers presence puts pressure to some of the students thereby affecting their thinking which in turn will affect their performance in the exams. According to the standard Kenya tweet, different experts have argued on the same. Some states that it is a good thing as it ensures security while others opposes the idea saying that the presence of the police officers are likely to intimidate the students, especially the Uniformed Officers. 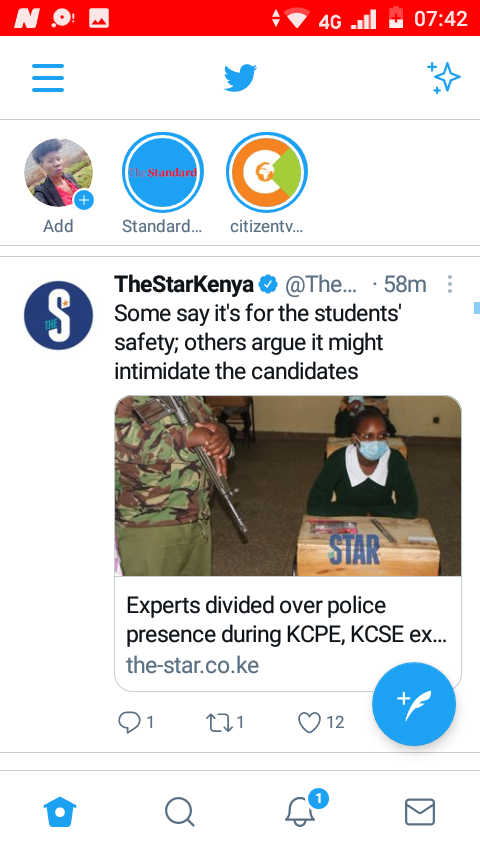 Nicholas Maiyo, who is the chairman of Kenya Parents Association, says their presence is important more so when the school is within an area prone to security.

“Take for example places like Mandera and Lamu that are prone to frequent terror attacks on account of bordering Somalia and Baringo, West Pokot that experiences banditry, the presence of police provides standby response in case of an attack,” Maiyo said.

But however, he said that showing off the guns and uniforms to the students is unnecessary. He noted that it would be ideal if the officers were dressed in civilian clothing like the security detailed of high ranking officials and elected leaders to enable the students not feel intimidated.

Different opinions arouse from the argument with some opposing and others proposing on the same with reasons. However to my side opinion, I think the police officers should be present around the school surrounding but to remain far from the examination rooms. This will give, those students afraid of the police ,an easy time to tackle their exams with confidence.

Feel free to share you opinions on the same. Let's fight together for our citizens.