By CollinsMutambu (self media writer) | 5 months ago

Even though science helps humanity, some experiments were just out of the ordinary and below are three stories of experiments that went wrong. 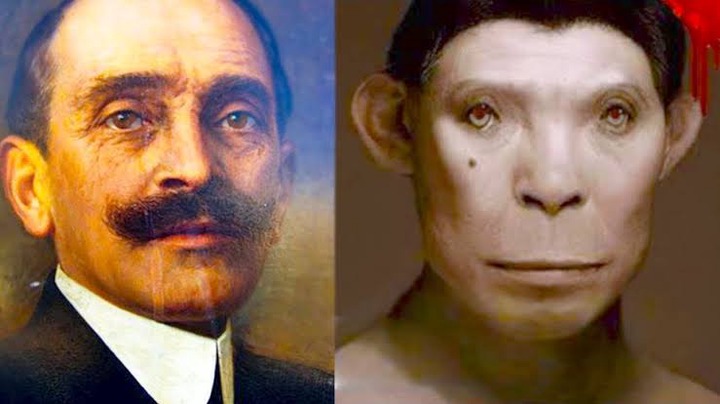 In 1965 a botched circumcision on an 8 month old boy named Bruce Riemer went wrong. Following this, psychologist John Mooney was consulted and he advised that because the baby's organ had been damaged, the only way forward was gender reassignment surgery. Through several procedures, Bruce Riemer was changed from a boy to a girl and forced to become Brenda. As he grew up he felt he was a boy but the adults around him kept their pretense and insisted he was a girl. At age 14, Brenda discovered the truth and began his transformation back to being a man, changing his name to David Riemer. The trauma of the childhood surgeries began making him depressed which led to him taking his life at 38 years old. 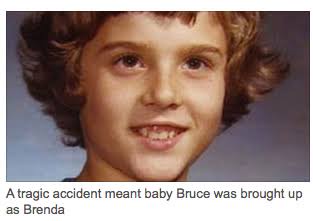 Back in 1971 psychologist Philip Zimbardo set out to discover the impact of being a prisoner or a prison guard. He used 24 students from Stanford university as test subjects and built a replica prison in the basement of the psychology building for the 2 weeks experiment. The volunteers were paid 15 dollars per day and were randomly assigned roles of being prisoners or guards. The experiment was abandoned after only 6 days as the guards became abusive towards the inmates while the prisoners became depressed, showing signs of stress and anxiety. 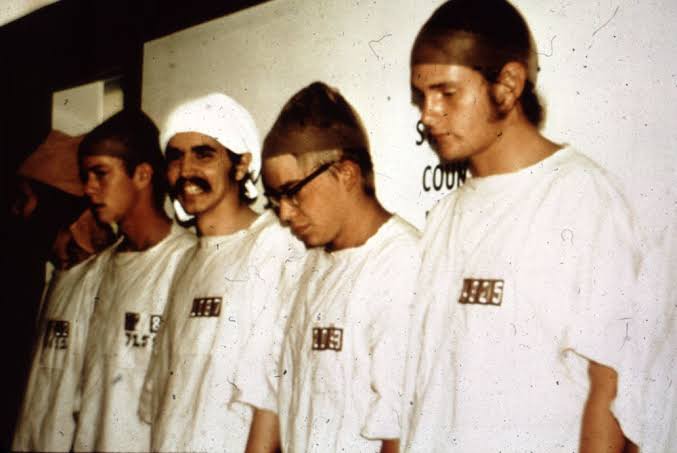 In 1931 psychologist Kellogg brought home a baby chimpanzee named Gua, to raise it beside his own son Donald. The aim was to discover if a chimp could learn to act like a human or even believe itself to be one. For 9 months they did tests on the baby and the chimp, while recording their actions. It seemed the chimp was doing better at these tests than the baby but after a while he could go no further as he was just a mere chimp. 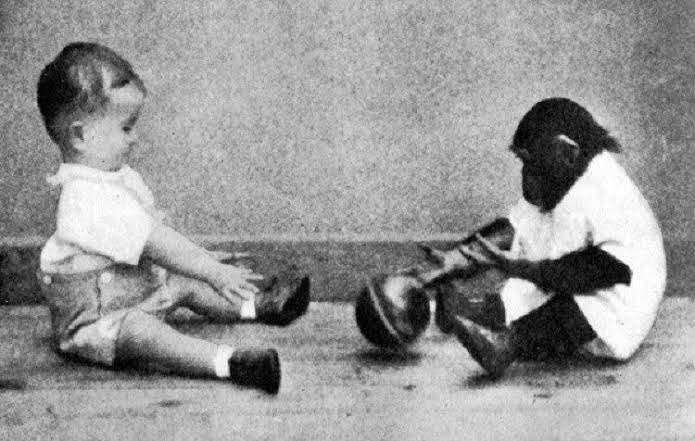 Content created and supplied by: CollinsMutambu (via Opera News )

Dp William Ruto To Sign Another Charter At KICC Today

Things That All Women Want in A Relationship From A Man