Opinion:Why Canada Is The Most Educated Country In The World

By Tracyagany (self media writer) | 6 months ago

The beautiful and adventurous country is called Canada.It is found in North America having 10 provinces and three territories that extend to the Atlantic, Pacific and Arctic ocean hence it is the country that has the largest binational coastline and boarder in the world.Its capital city is Ottawa and largest city being Toronto.It covers an area of 9,984,670square kilometers of land hence making it the second largest country in the world in terms of area with a population of 38,048,738 people.Canada is ruled by a monarch called Elizabeth II. 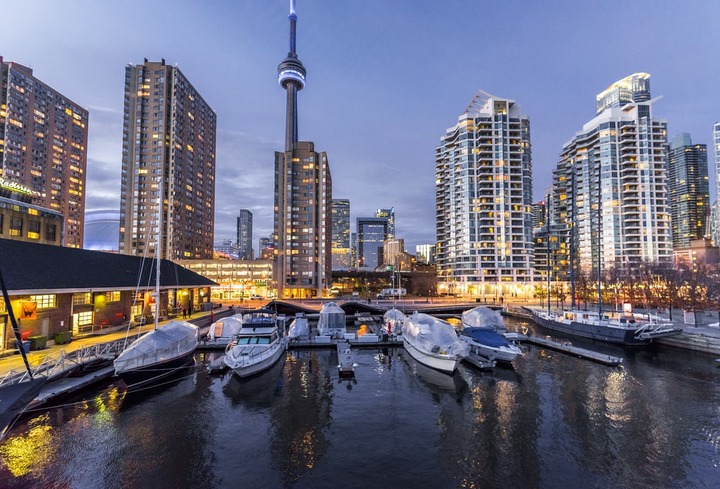 Over the years,Canada still stands to be the most educated nation in the world.This is because over 56% of adults aged between 25-64 years have earned and attained some form of education either in vocational,degree or tertiary programs after highschool. 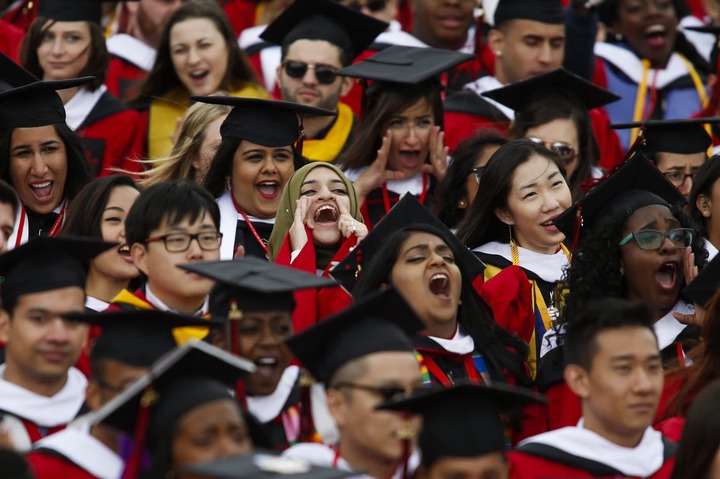 Education in the country is the greatest resource where government spends 5.5% of GDP on it by investing heavily to support postgraduate and post secondary education.It is also mandatory among people aged 5-7 and 16-18years.

Canadians also value education a lot and they know what it takes to grow and prosper. Canadian teenager are also the best educated whose performance is always top ten in science, mathematics and reading. 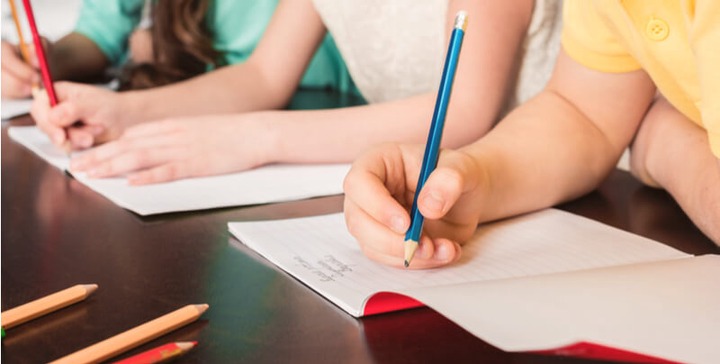 The country's education system is highly centralized since it ensures fairness and equal success which is as a result of total of each individual success of each province and there's no underachievement related to poverty.This because it is based on autonomous provinces not Nationwide.Immigration policies in the country also ensure those with high education levels e.g degree holders enter the country.Canada also has the best universities in the world like; University of Toronto, University of Ottawa,MC Master university and Western university.

Content created and supplied by: Tracyagany (via Opera News )