Catholic University of East Africa is an international University with branches across Africa. 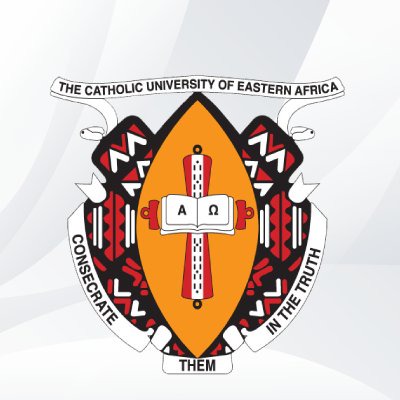 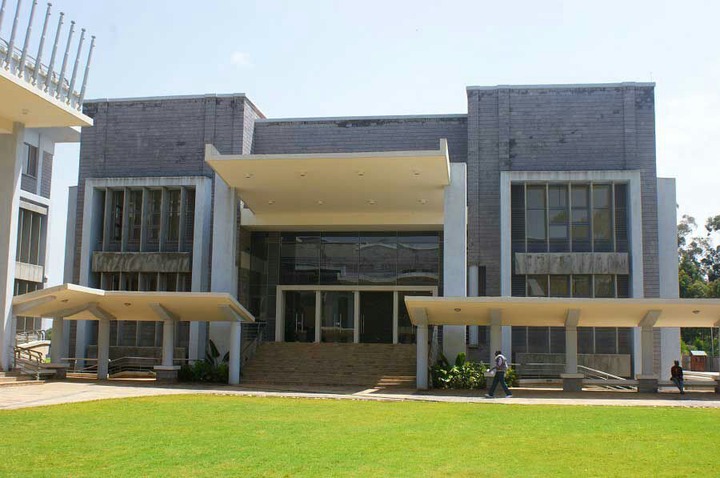 Catholic University of East Africa founded on 3 September 1984, as a graduate school of theology, under the name the Catholic Higher Institute of Eastern Africa (CHIEA). The institute was founded by the regional ecclesiastical authority known as Association of Member Episcopal Conferences of Eastern Africa (AMECEA). 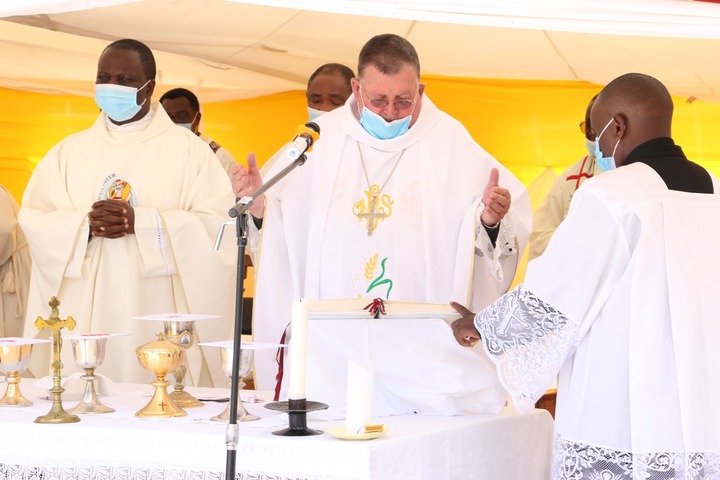 The member countries of AMECEA are: Eriteria, Ethiopia, Kenya, Malawi , Sudan, Tanzania, Uganda and Zambia On 18 August 1985, the institution was formally opened by Pope John poul II In 1986, the Graduate School of Theology started negotiations with the Commission for Higher Education in Kenya to establish the Catholic University of Eastern Africa (CUEA). In 1989, the institute obtained the "Letter of Interim Authority" as the first step towards its establishment as a private university. After three years of intensive negotiations between the Authority of the Graduate School of Theology (CHIEA) and the Commission for Higher Education, the Faculty of Arts and Social Sciences was established. 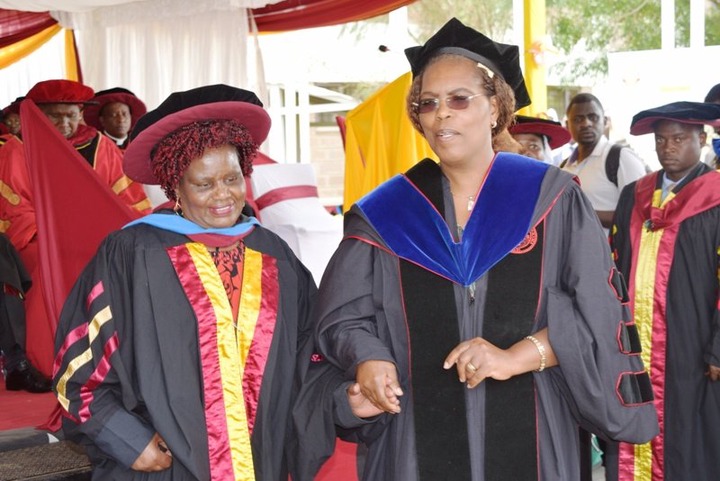 The climax of the negotiations was a granting of the Civil Charter to CHIEA on 3 November 1992. This marked the birth of the university as a private institution. The institute rebranded as the Catholic University of Eastern Africa, in 1992.