Cases of teachers caning students in Kenya have been reported over the years.

Police in Kisumu are investigating the death of a Form Two student at St. Alex Ayucha Secondary School after he was allegedly beaten by four teachers. 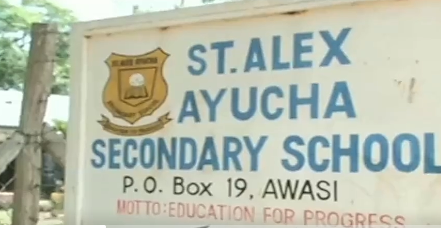 Jairus Odhiambo Ochieng, 17, died at a local hospital where he had been fighting for his life.

Reports indicate that Odhiambo was beat with a mopping stick which hit him below the knee fracturing his leg.

Odhiambo braved the pain for the entire lesson and later sought treatment at the school dispensary. 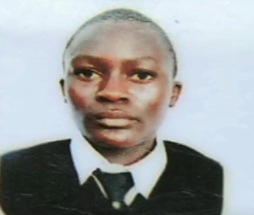 Later on, he was taken to a local hospital where an x-ray was done and the doctor requested that he remains at the facility for a while as they observe him.

His condition worsened and died while receiving treatment.

His father said that the class teacher informed him that the boy was injured and he should be taken home for medication.

Police said that stern action will be taken against whoever will be found culpable.

The Kenya National Union of Teachers (KNUT) has opposed plans to re-introduce corporal punishment in Kenyan schools despite rising cases of indiscipline in schools.