By HelenMalkia (self media writer) | 8 months ago 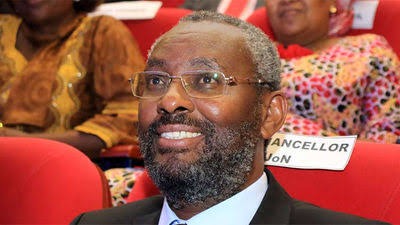 The University of Nairobi Vice-Chancellor, Stephen Kiama and other heads are risking going to jail after disregarding a court order. The Universities' Academic Staff Union (UASU) now wants them to be taken behind the bars for at least six months.

The VC and other heads did not follow a court order that stopped the institution of higher learning from implementing changes that led to restructuring one of the oldest institutions in the country. 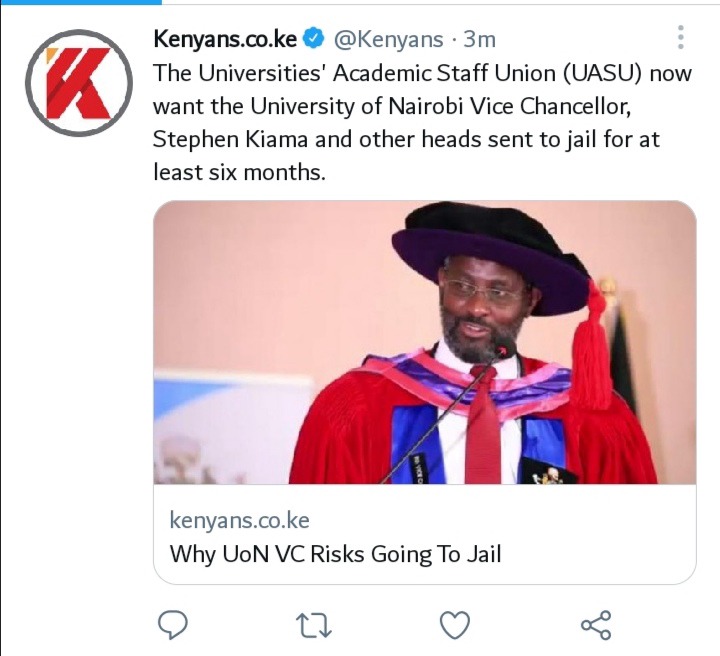 “That the above be punished for contempt of court by committal to civil jail for a period of not more than six months or as directed by the court or fined Ksh500,000 each per the law,” read part of the application as quoted by Kenyans.co.ke.

That Relationship You Need A Miracle For It To Work