By TimelyNews_KE (self media writer) | 3 months ago

Nandi Hills Primary School deputy headteacher has been arrested after reportedly being caught pants down with a class seven pupil in a lodging in Nandi Hills town. 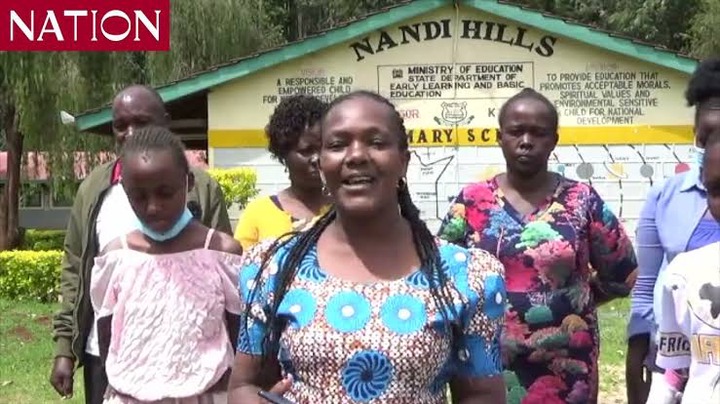 According to the report filed by Kelbui sub-Location Chief at Nandi Hills police station, the 14-year-old pupil was seen by the members of the public entering the lodge on Thursday, October 20.

Noting the Pupil's suspicious move, the locals reported the incident to the authorities who responded swiftly. 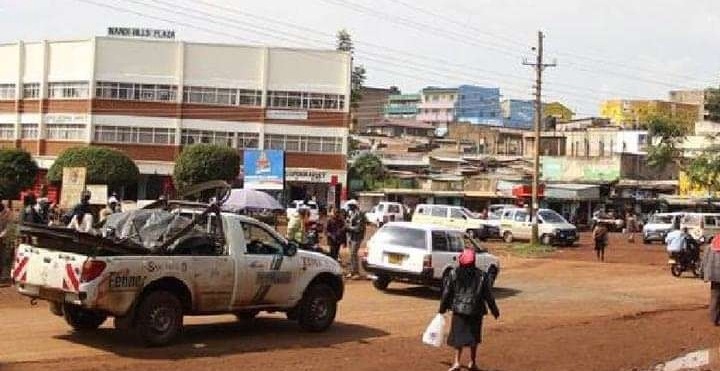 Police found the pupil in the company of the 41-year-old deputy headteacher who was busy in a steamy action.

It was established that the girl is a pupil at Chebarus Primary School.

The incident was confirmed by Nandi Hills sub-county police commander, Francis Omulo, who noted that the duo have been arrested and are currently in police custody awaiting medical investigations.

Relevant action will thereafter be undertaken whereby the deputy headteacher will respond to defilement charges.