Opinion: Key things that the Gov't should make clear to Teachers before grade 6 learners join grade 7

By Bradensportnews.com (self media writer) | 1 month ago 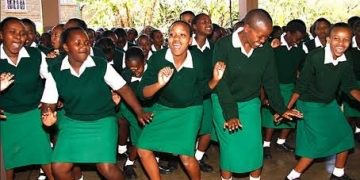 The task force further proposed that the Grade 6 Kenya Primary School Education Assessment (KPSEA) should not be used for placement in Junior Secondary Schools.Instead, it should be used as an assessment to monitor learning progress and provide feedback to education sector players on areas that require intervention.

There are a lot of teething problems that surround transition of grade six learners to grade seven and the government should clear the air. President William Ruto's administration has been accused of not having a clear plan to implement Competency Based Curriculum (CBC).This is according National Assembly Minority Leader Opiyo Wandayi. 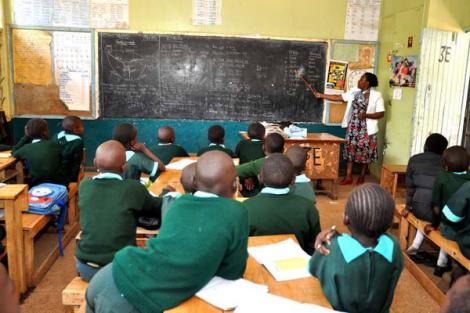 According to Wandayi, "The UDA government must, therefore, cease experimenting with the children of the poor and rise to the occasion and give clear guidelines and long-term solutions for the implementation of CBC that ensures that the learners are best equipped and are as competitive as their counterparts in private schools and, indeed, the world at large," he added.

Primary schools are ill-equipped to handle Junior Secondary School learners and teachers who will be handling these learners should be ready to tighten their belts."It was therefore expected that institutions, where these learners would transition to, would be identified, set up, and equipped for a smooth transition and also provide quality learning in that tier of education.

"Stakeholders were equally guided in preparation and some have invested heavily and would be negatively affected by the unexpected reversal in this policy, which is highly absurd, given that the primary schools are ill-equipped in terms of infrastructure of classrooms, laboratories, and facilitators who need to be retooled to competently train the learners," he added.

Content created and supplied by: Bradensportnews.com (via Opera News )