As A Drug Addict I Incited My Classmates Into Burning My Teacher's House While He Slept; Jackson

Jackson from Nairobi candidly reveals how the abuse of drugs, pushed him into inciting his classmates into burning his teacher's house at night while he was asleep. 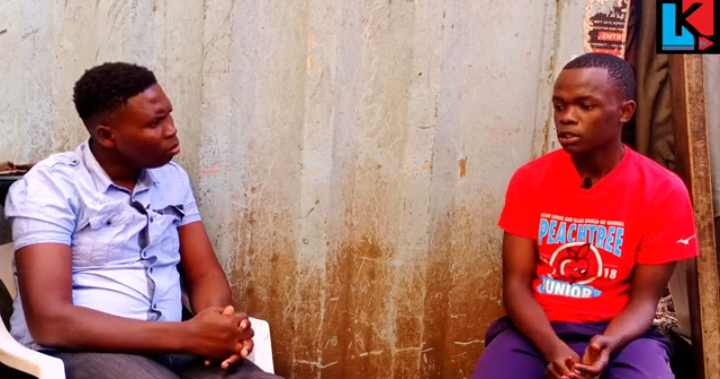 According to him he was born in Kayole slums in Nairobi. He finished his primary education and once he joined highschool he joined a group of rogue students who introduced him into drugs.

He says that he started using bhang, tobacco and Alcohol. He sneaked out of school at night and he we t to bars to buy alcohol and also get drugs from his dealer. Since he was young he was used by older students to run drug errands for them.

Jackson's school performance went down and different teachers complained about his change of behaviour in class. He was suspended on different occasions whenever he was found out of school at night but teachers. Things became overwhelming for him and when he was in form three he did the until unthinkable.

He says that he hated his maths teacher who reported him to the principal on constantly which led to his suspension. Therefore he decided to get rid of him by mobilizing students to burn him in his house alive. One evening, he mobilized his crew members to plan for a school strike. 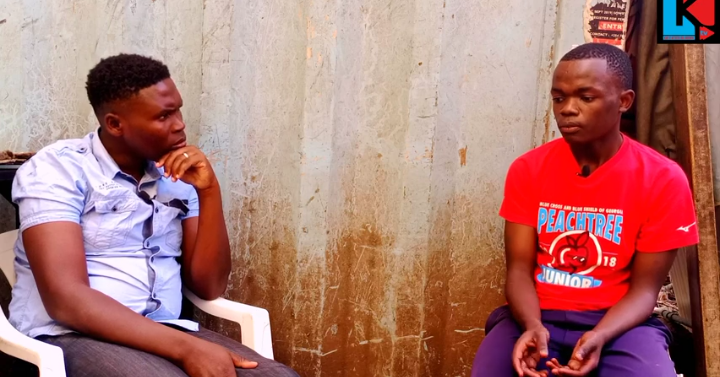 According to him they planned it buy buying petrol and hiding it in the school compound as they prepared for the due date. The night before the strike, he sneaked from school and he went to by bhang for his colleagues. They smoked it and on that night after going to sleep, they ran out of the dorms making noise and breaking windows." I was determined to make sure that the strike was a success." He says.

He says that they took the petrol went to the teachers quarters and locked his maths teacher's house from outside and put it on fire and the ran away. Fortunately other teachers managed to break the door open saving the teacher and his family.

After the strike he was expelled from school and die to his bad reputation he could hardly get a good school. He was taken to the rehabilitation center and he received counselling and he stopped using drugs. He is now back to school making a life for himself.

Content created and supplied by: Shayne (via Opera News )