Larry Madowo Has Finally Shined During His Columbia University Graduation 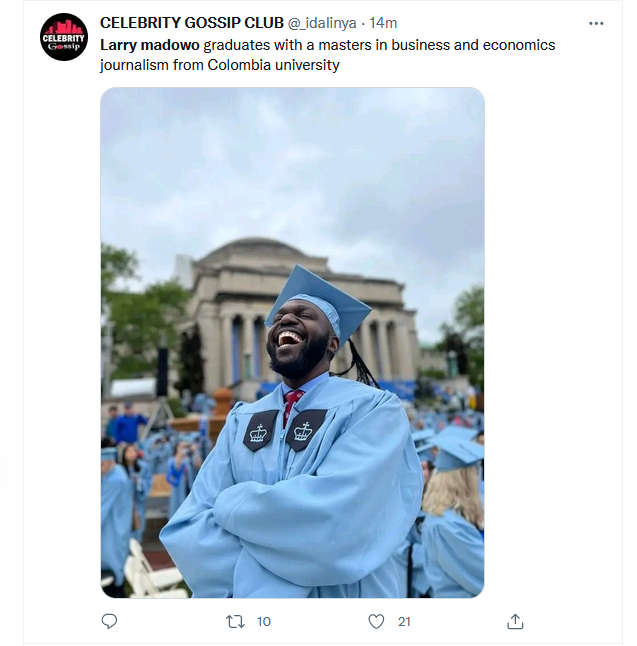 Larry Madowo, a Kenyan journalist and CNN International Correspondent, was born on July 14, 1987. Madowo began his career in Nairobi as a trainee reporter at KTN and later worked twice as a business anchor at NTV Kenya.

Larry Madowo, who is well-liked by Kenyan youngsters and seen as a role model by many, worked for NTV Kenya's local television station, and his shows were well-liked by young stars. After leaving NTV he joined BBC as a North America Correspondent, anchoring breaking news and presenting BBC World News America from Washington, DC. He was the BBC Africa Business Editor till 2019, and a 2019-20 Knight-Bagehot Fellow in Economics and Business Journalism at Columbia University in New York. Madowo previously also served as the BBC Africa's business editor and hosted NTV's The Trend.

He is a business, technology, current affairs, politics, and popular culture reporter, broadcaster, writer, and news anchor. His work has been covered by the BBC, CNN International, the Washington Post, and the Guardian, among others. 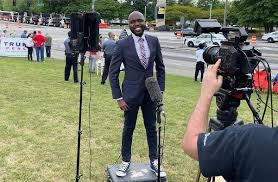 Larry returned to social media after a three-month hiatus and was seen displaying some of his recent accomplishments after completing his business economics and journalism course at Columbia University. Madowo revealed on Friday, May 20, that after a two-year wait, he has finally graduated in person from Columbia University. He was enrolled at the university's Graduate School of Journalism for a post-graduate degree.

On Tuesday, May 17, he marked his one-year anniversary with CNN by highlighting his achievements. 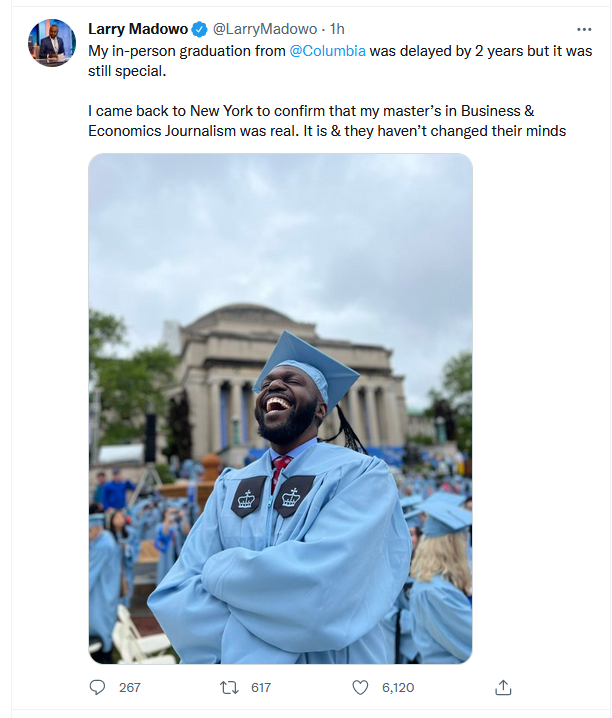 Ruto To Be Arrested? New Details Emerge As Raila's Ally Call For A Police Action Against Dp (Video)

"It Is Not Mandatory That Raila Odinga Is On The Ballot," Dennis Nthumbi Says