Private schools association of Kenya now wants the task force assigned by President William Ruto to review Competency Based Curriculum (CBC) not to scrap it. They claim that scraping off CBC will be a huge disadvantage to over 10 million students benefiting from it since 2017. 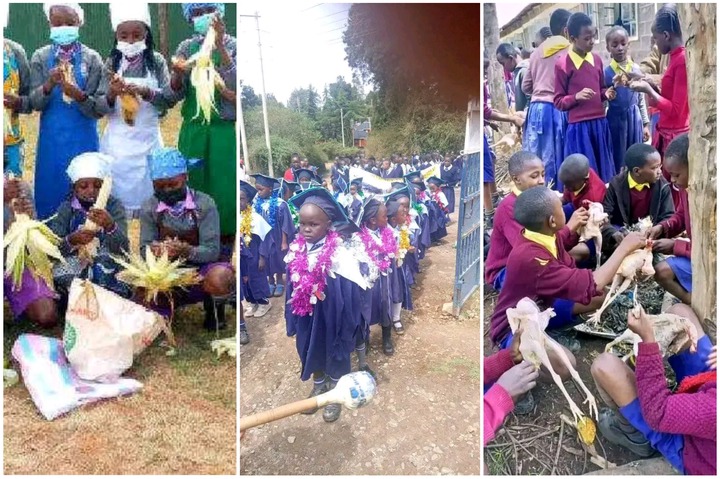 The claims comes at a point whereby discussions are currently underway to abolish the CBC system and go back to the 8-4-4 one. Various stakeholders and parents want CBC to be abolished due to some reasons including inadequate resources to run it.

Data from the Ministry of Education indicates that at least 7.7 million pupils have enrolled for the CBC between grade 1 to grade 6. Another 2.4 million students have been enrolled between PP1 and PP2 in both private and public institutions. Charles Ochome who is the chairman of the Kenya Private Schools Association said that if the CBC is removed, pupils between PP1 and Grade 6 will be the one who will be badly affected. 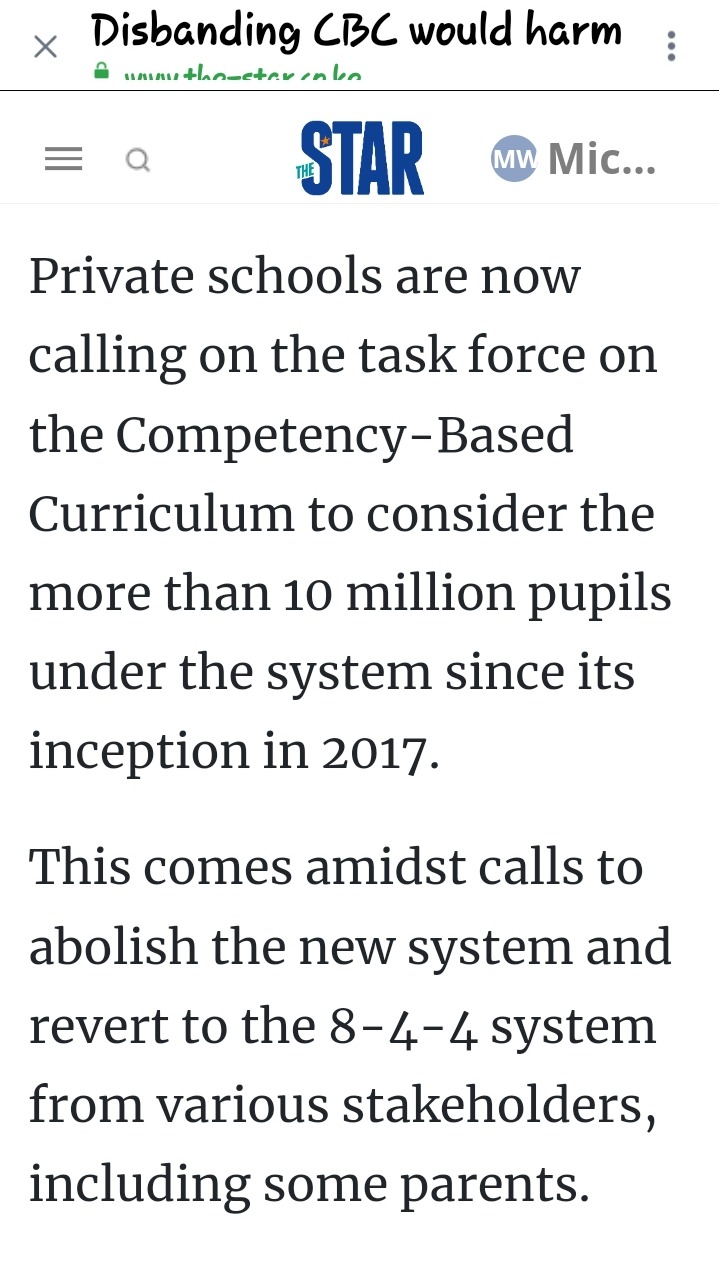 The former Cabinet Secretary for Education George Magoha while commissioning CBC classrooms at Moi Girls High Eldoret expressed his desire to see the current government supporting the CBC. He said that over 10 million students are currently under CBC and scraping it will cause more harm than good. Therefore, the government should just look into how they can improve it to favour all students.