By Description (self media writer) | 7 months ago 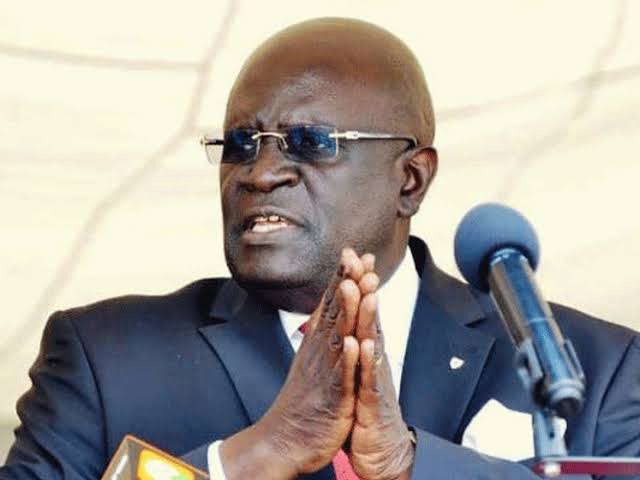 After the government released the Form One Selection results, a boy from Bungoma County together with his parents were shocked after they realized that their child who had performed very well had been placed by the ministry of education to a girls’ secondary school.

The boy has now petitioned the CS of Education Professor Magoha to assist him get position in a boy's school.

The boy whose name is Spencer Wangila attained 370 marks in the primary school national examination which was done in March.

Spencer Wangila did his KCPE examination at Misikhu Friends Primary School which is in Webuye West. The parents were very happy after their child performed very well. Unfortunately they were saddened after the boy got an admission at Naromoru Girls’ which is in Nyeri.

The boy has however broken the silence saying that he was surprised to see himself admitted to a girl's school. The boy says that was a mistake adding that he also had not selected that school.

While talking to the Standard, Spencer Wangila called upon the Cabinet Secretary of Education Professor George Magoha to help him. He pleaded for help from the ministry of education while at their home which is in Bunjosi village in Webuye, Bungoma County. 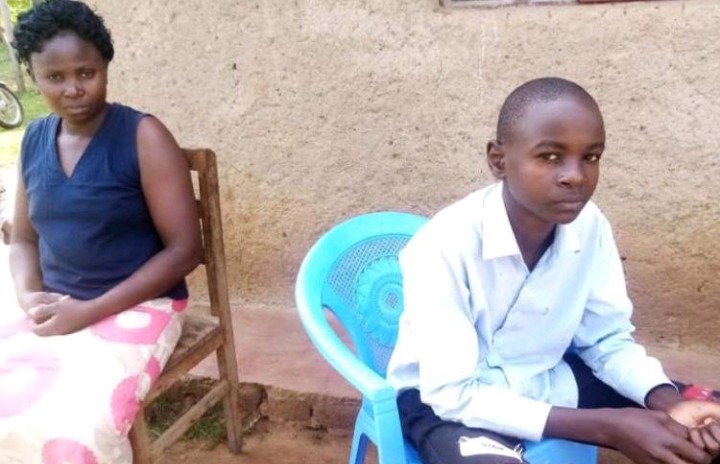 Spencer Wangila has both parents. His father is Benard Mukenya and his mother is Ann Misiko. They told the Standard that they were saddened after receiving a text message showing that their bright son had been placed in a girl's school. Spencer Wangila is aged 14 years. The family had high expectations that their child would receive a place at the school of choice. Unfortunately they are currently confused as they seek help from the ministry of education. The parents also expressed confidence and high expectations in their boy Spencer Wangila.

Spencer Wangila's parents are however worried that their son may be locked out and miss a place as schools are already full following the huge numbers that are expected to join Form One on August 2. The parents have also visited various county education offices but have not received any help since this year's form one was fully done at the national level by the ministry of education. The boy now pleads with the CS of Education to help him get a boy's school.

This is one of the blunder that the ministry of education made. Parents have also complained that the government sent their children to schools that they had not selected. However, the CS George Magoha has asked the parents to be satisfied with the schools where their children received admission. 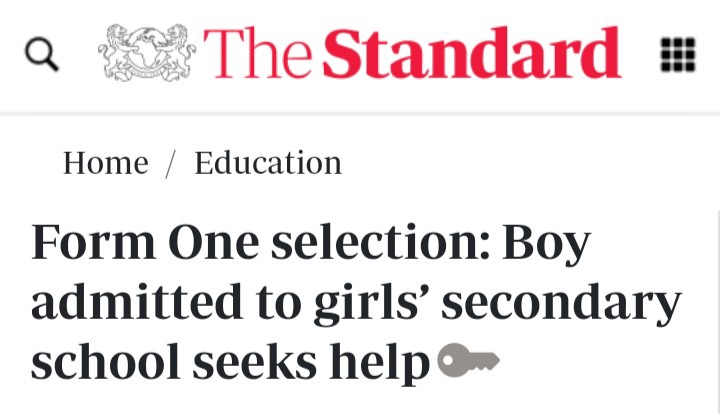